The Apple TV Air: a conceptual response to the Chromecast I have to be honest: I love my Apple TV. Enough, in fact, that I’ve yet to actually open and play with my Google Chromecast, which arrived late last week: 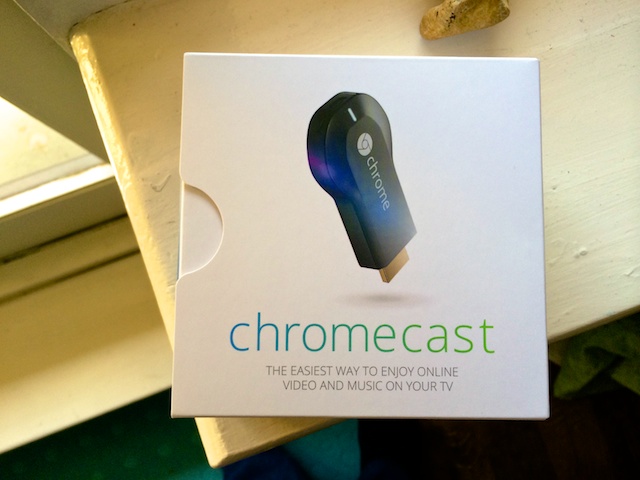 The Chromecast, which has been available for some months in the US, has only just hit Europe. And it has some advantages over the Apple TV – not least the fact that it’s tiny and very cheap. Why is its size an advantage? Well, it actually plugs directly into the HDMI port of the TV, hiding it completely from site. Not only would this delight my minimalist wife, it would remove it from the ever-curious, prying hands of my daughter, who is now toddling confidently enough to have her hands everywhere they really shouldn’t be.

In fact, as soon as I’ve published this, I will go and play with it.

But what if Apple were to follow the same path? What if, in their drive to relentlessly pare away anything unnecessary from their products, they shrank the Apple TV away so it too could be hidden behind the TV? This makes a certain sense if you think of the design logic behind the iPad and the iPhone – which are increasingly becoming balck screens with everything else retiring from view. Surely they could see the value in that happening to the TV screen, too? The boxes fade away, just leaving the screen, and a razor-focus on the content.

Our friends over at CURVED labs have worked up another rendering of what the notional Apple TV Air could look like: 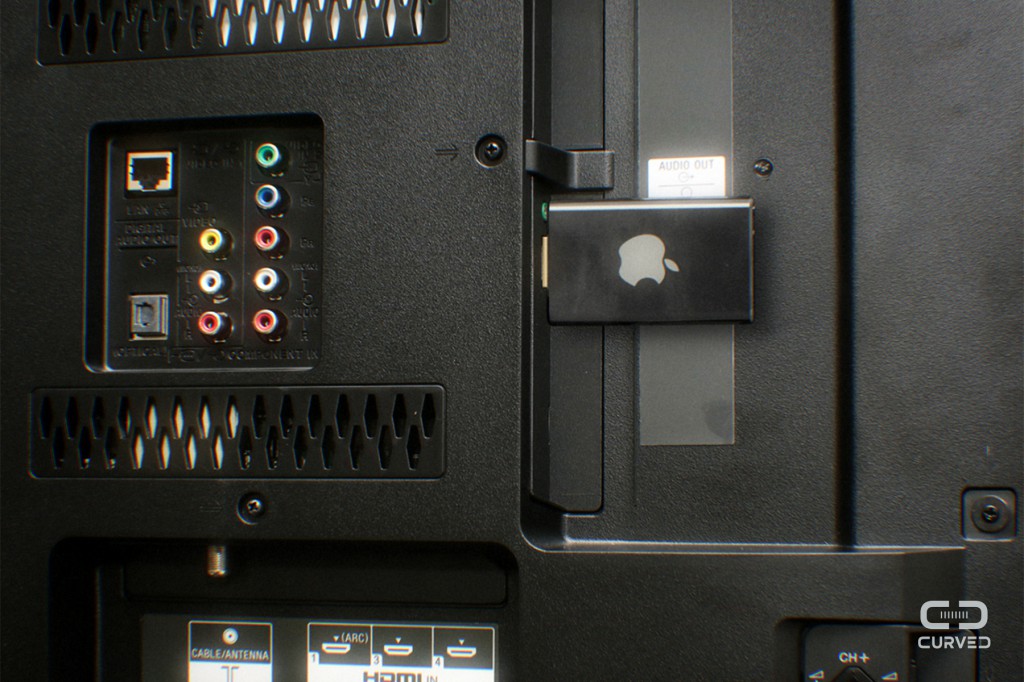 Here’s how they describe it:

There no doubt that Apple could make something like this – but should it? 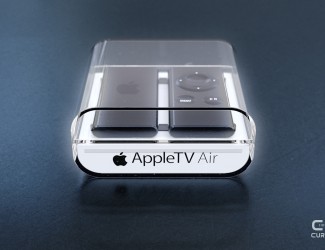 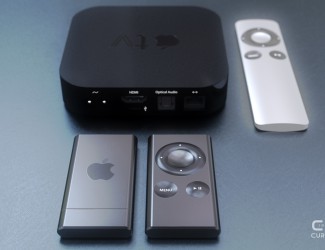 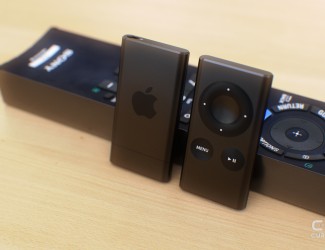 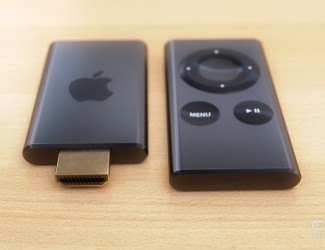 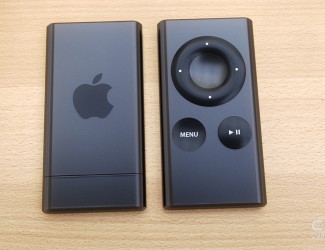 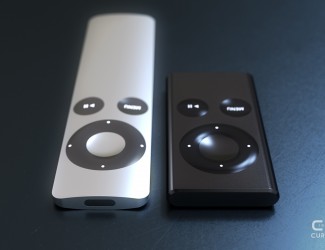