Talks from Nils Wollny and Brigitte Zypries explore the future of culture - and the German economy. Our two opening talks that kick off NEXT14, exploring aspects of the New Normal. What is the reality for today’s 20-somethings, that sit between the people who encountered the digital world as teenagers and those who are touch-screen native? And what is Germany’s role in this digital future? 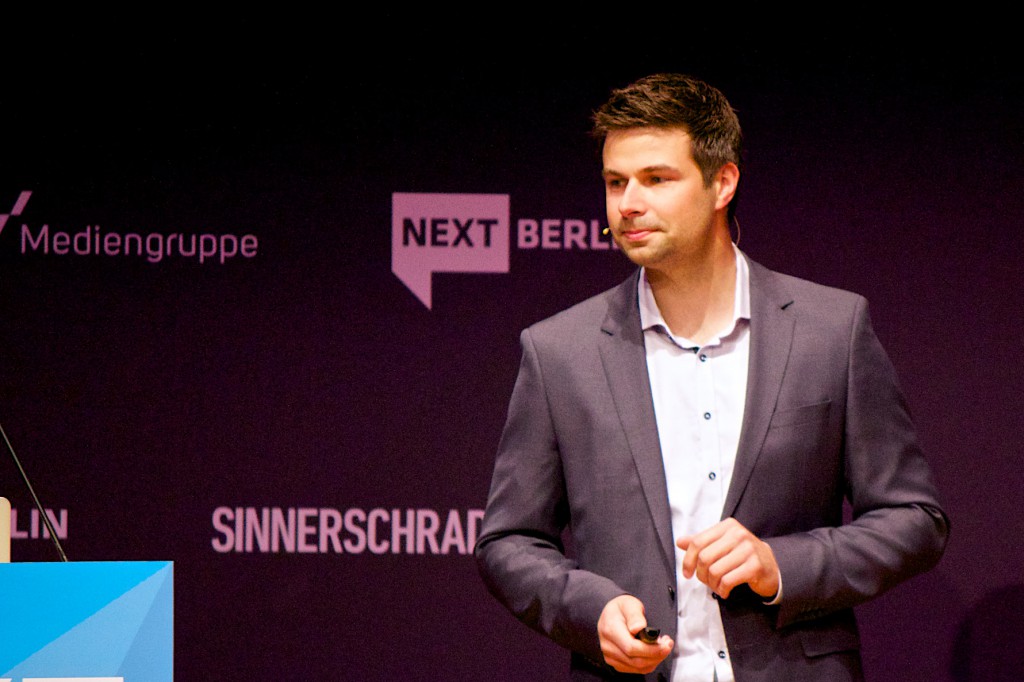 As always, when talking about the future we never know what will win through. Making predictions is risky. So, what’s already become the normal right now? That will frame where the users are. SinnerSchrader and the Rheingold Institute did a study, where they questioned those in their 20s – because they were all teenagers during the decade when many of the web businesses were founded. They’re also generation between the digital natives and the touch-screen natives. They are the Hinge Generation.

1. Users in their 20s act like veterans of the digital age.

They feel much older than the generation behind them. Many of them are at a digital saturation point, and are being very selective about what they add.

2. They are addicted to digital services

They’re all looking for filters to free them from addiction and useless novelty.

3. They know their private data is a currency

They love the services they use – and are aware of the data risks. But they are open to selling data for specific benefits.

4. They rejects any brand without functional value

Usefulness wins over image and campaign.

5. They see themselves as the owners of digital brands

They understand the power they have – as digital brands are worthless without their users.

This is the New Normal

Products and brands no longer get their value from being digital – they need to build offers through hard work. That’s what we’ll be exploring in the next two days. 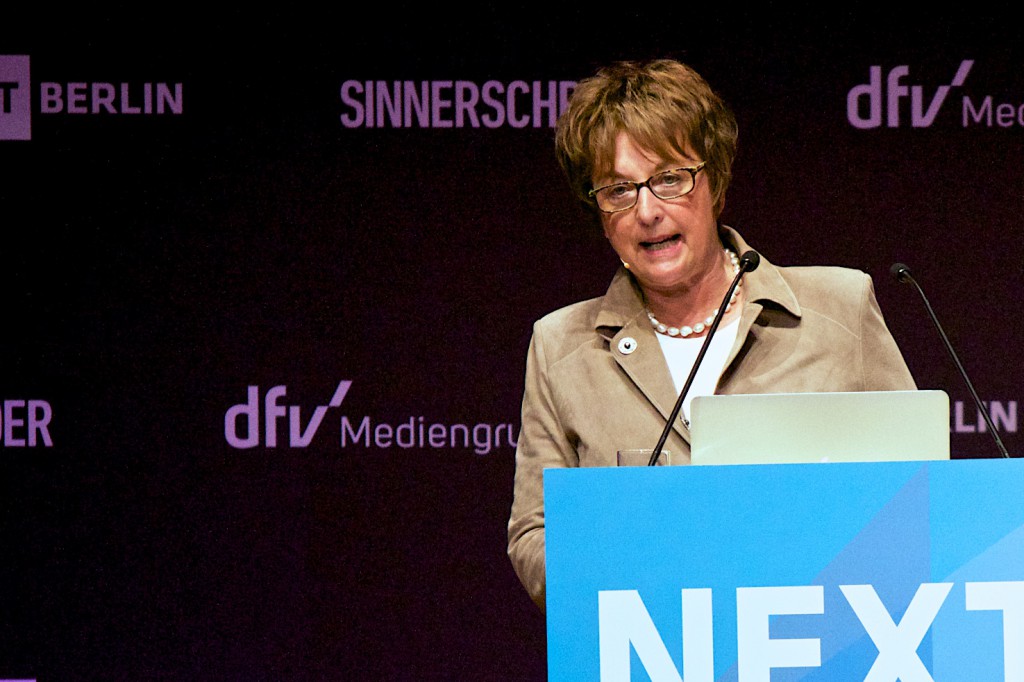 The first NEXT was in Hamburg in 2006. It moved to Berlin in 2010. It went from 500 to 1800 people. This growth shows how important the digital economy is becoming.

The New Normal reflects that the internet, apps and digital technology are almost everywhere.

Germany isn’t sleepwalking – it is taking action. The transformation of its economy and society is just as important as the energy reforms. This summer the cabinet will approve a package to make Germany the number one culture for digital growth in Europe. They need to fosters a start-up culture and to focus on entrepreneurs.

Startups are key drivers for all the main sectors in Germany. We need to encourage young people from all over the world to set up companies here – they will drive jobs and businesses.

Berlin is already one of the hotspots for young startups – Berlin in particular, but elsewhere in Germany, too. But – the overall number of businesses being set up has trended downwards in recent years. Joblessness is down – but people remain less keen to set up their own businesses than elsewhere in the world.

We need a culture that values entrepreneurship – and that needs to start in schools. The federal government needs to support entrepreneurs. They provide mentoring, advice and information – and financial assistance. They want to extend existing support programmes – and put them on a permanent footing. More importantly, they want to mobilise more venture capital in Germany. They have some catching up to do with other countries there. The Minister of Finance has agreed tax relief for some investment grants.

They know they have a long way to go – for instance, supporting young companies and their growth. The companies that are set up today will be the champions of tomorrow. The economy needs fresh input from entrepreneurs if it is to remain dynamic.

NEXT is an ideal platform to allow meetings and the exchange of ideas and contacts.