Apple, the great hardware company, gave a software-only keynote yesterday. And developers and consumers both have good reasons to be interested. Such is the attention given to the one predictably-timed Apple keynote these days, that it’s often easy to forget that this is a developer keynote for a developer conference. Last night’s big keynote made it really easy to remember that again. Without doubt, the huge “mic drop” announcement came right at the end – but it sure wasn’t the sort of announcement that you’ll find in the newspapers the next day.

Apple has a new coding language – Swift – that has the potential to change the way its entire ecosystem develops over the next two decades. Why that long? Well, that’s how long Objective-C, which it’s replacing, has been around. Objective-C was the language of the NEXT Cube, from Steve Jobs’ second company, that came to Apple with when the company was acquired. It’s been around a long time.

The keynote – utterly dominated by Craig Federighi, Apple’s software head – was the most relaxed and confident since the keynote master himself, Steve Jobs passed away. The company seems to have found its post-Jobs tone. It’s far more of a team effort than we saw under Jobs, and way more prone to using self-deprecating humour. I can’t imagine the “Federighi hair nightmare” gag playing out in a Jobs keynote – can you? But it certainly made the company seem more likeable than it normally does. The hymn of praise to developers – rather than to Apple – at the start, helped, too.

This was a company at ease with itself, unhurried, and confident enough to spend its moment in the spotlight on what people could build on its platform, rather than on what Apple itself would be doing with it.

That’s not to say that there weren’t consumer-facing announcements. The ones that struck me the most were:

(The Next Web has an excellent full list of the announcements.)

Foundations of the future

The real meat of the presentations was in the developer announcements, though, which give us a sense of how Apple sees the future evolving – most significantly, with the phone becoming the hub of your digital life.

Tech that gets better after purchase 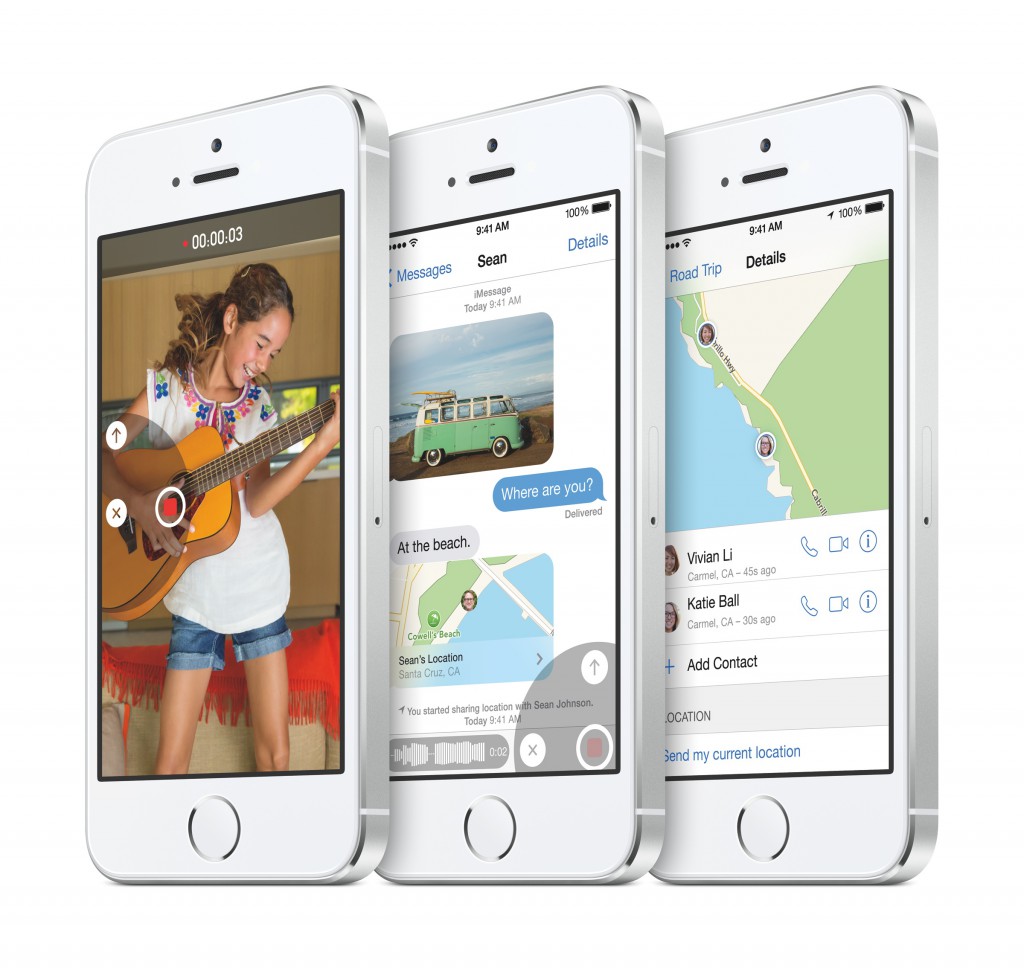 It’s odd to come away from an Apple announcement without an itch in your wallet, if you enjoy Apple’s products. But my bank manager can sigh in relief, because everything that Apple announced yesterday is free, bar the upper levels of storage announced for iCloud.

One of Apple’s knacks – one that certainly differentiates it from the majority of phone manufacturers, at the very least – is that the value of its ecosystem tends to grow over time. Yesterday brought us both a palpable increase in the value of our existing kit, if we’re already part of the Apple ecosystem, as they all get more tightly integrated, and useful. And beyond that, the new tools handed over to developers should ensure that process continues as they build exciting new stuff with them.

There’s an awful focus on hardware innovation in many tech discussions – how many of you actually know what the Google Glass interface looks like in use, for example? – that sometimes blinds us to the fact that much of the true innovation happens in software. A lot of the specific features that Apple announced for iOS at the keynote weren’t actually that innovative – Android and Windows Phone users will be familiar with many of them already – but the effort put into facilitating the innovation of others – over 4000 new APIs for iOS8! – was remarkable.

It really was one of Apple’s best Keynote in years, not because of what appeared on stage, but because of what those things could be used to do next. Swift wasn’t the only part of the show that was about setting the future of the company and its products in motion.