Microsoft Band: on the boundary of smartphone and fitness tracker

Microsoft has unexpectedly joined the wearable and quantified self markets with a new fitness band that muscles in on smartphone territory. Well, Microsoft caught us all by surprise. There’s a new piece of Microsoft hardware on the market – US only right now – and it’s a wearable. And it looks very much like this: 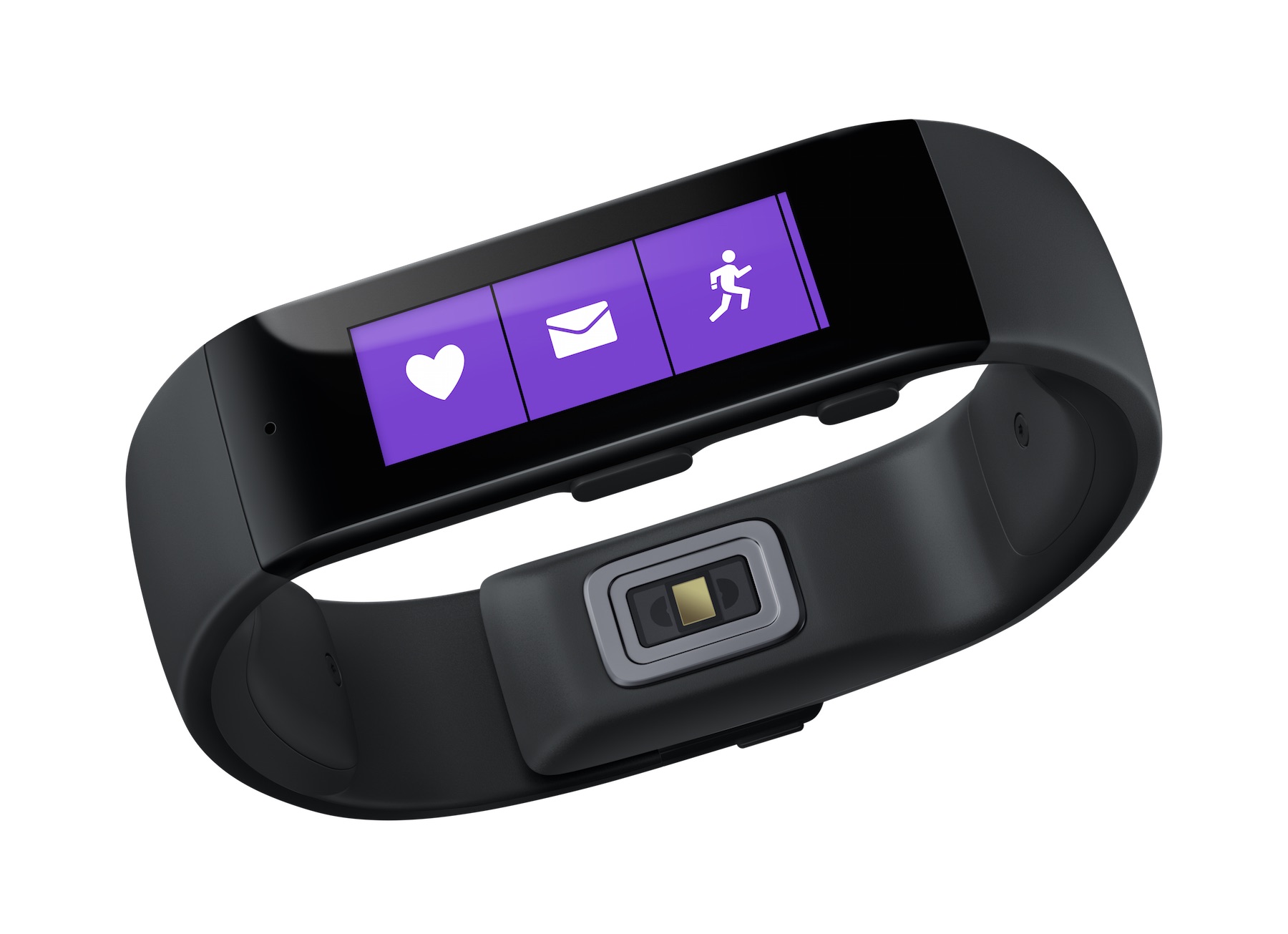 The Microsoft Band is an interesting device. It sits somewhere between the Jawbone UP24 and the current round of Android Wear devices, like the Moto 360. Although it shares much with the smartwatches – it’s clearly a small computer, which links to your phone for much of its functionality – Microsoft are selling it more clearly at the Health market. The website is branded with the Microsoft Health identity, and much of the imagery is about people exercising.

It’s a canny ploy – under-promise and over-deliver: sell it as a fitness device, and surprise people with how much more capable it is. And the $199 price is pretty affordable, too.

This is NOT being sold as a smart watch – although effectively it is one – but as a really capable fitness tracker. And that makes a lot of sense. Upset an existing market, rather than create a new one. 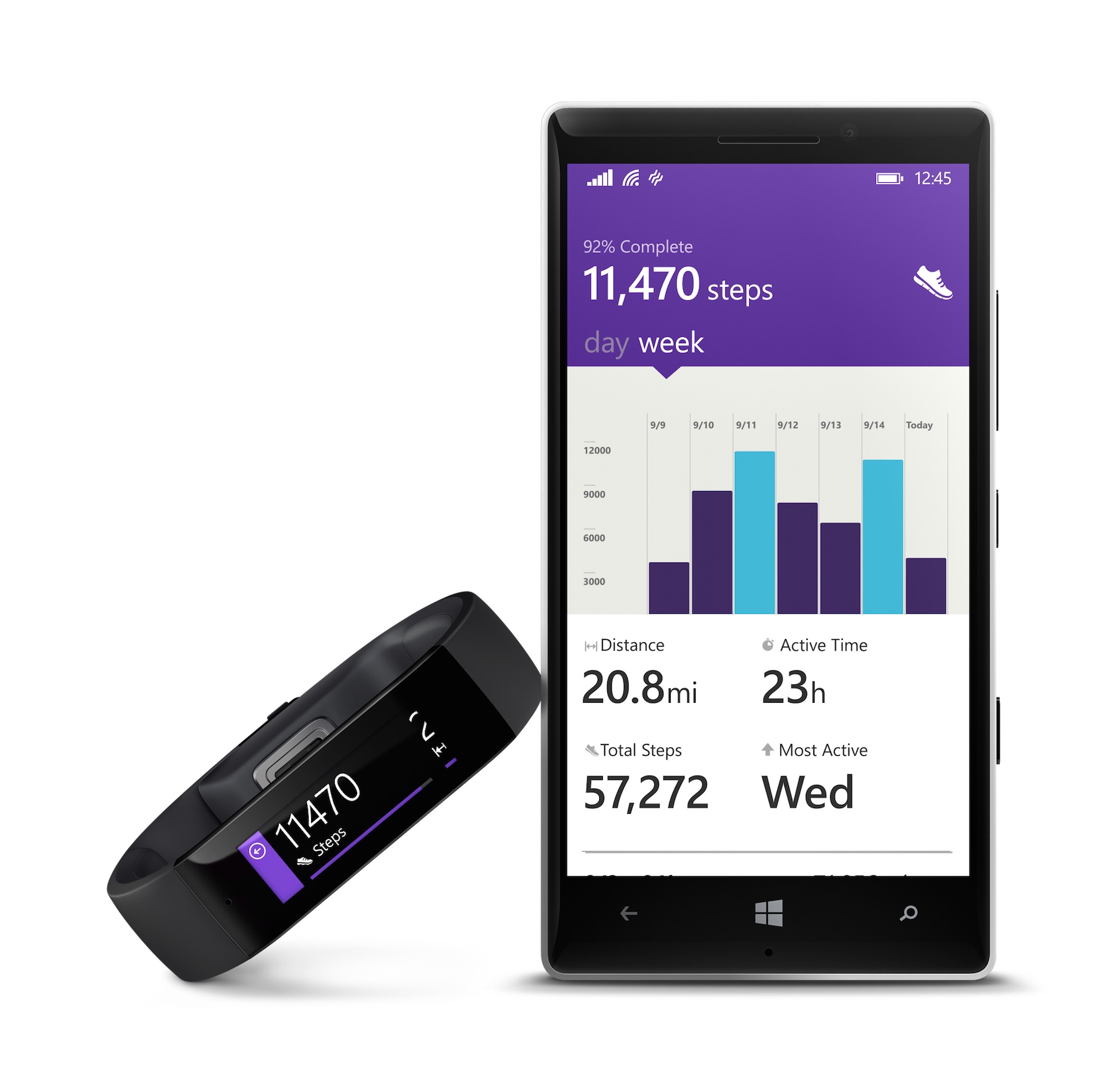 One thing the Band has in common with the smart watches is that it is a supporting device – a set of sensors and a screen, that will be talking to a phone. And, unsurprisingly, the images all show a Windows Phone. But, surprisingly, the Band works with iPhone and Android. This is very much a product of the new hero of Microsoft, as a platform agnostic service provider, not The Windows Company.

That agnosticism is not just limited to phones – it integrates with other fitness platforms like UP by Jawbone and RunKeeper. If you’re serious about your fitness work, the expanded range of sensors – it includes GPS, skin temperature monitoring and heart rate tracking to the normal motion sensing – it’s a compelling offering, based on the specs. We’ll have to wait to the hands on reviews to give a sense of how well it lives up to those specs.

Windows Central has a brief hands on and extensive Microsoft Band unboxing.

A fitness Band on steroids

Downsides? Only 48 hours of life, rather than the fortnight I can get from my Jawbone. That makes the sleep tracking potentially less useful – unless it can be readily charged at your desk.

Oh, yes, and the fact that it doesn’t have a release date for anywhere bar the US right now.

Here’s a video selling the idea of the band:

So – cheaper than an Apple Watch (and actually on sale), and more capable – but more expensive – than the current wave of fitness trackers. Will that prove a viable market?