Nokia’s back in the mobile game – with an Android tablet

Post-Microsoft, Nokia is back in the mobile faster than expected - but with a curiously familiar-looking tablet… So, the moment we were expecting is here: Nokia is back – and faster than anyone predicted.

After a cryptic tease yesterday, the first new, post-Microsoft device is here – and it’s a tablet.

Well, that was unexpected.

There had certainly been rumours that a new device was coming – but those were phone-centric, and suggested that we might be at least a year away. Instead, we have a play for a market that’s not really been compellingly cracked yet – the Android tablet.

The Nokia N1 uses a fairly stock build of Android, with Nokia’s own Z Launcher on top. This allows you to scribble the first couple of letters of an app’s name to launch it – a neat idea I’m looking forwards to trying out: 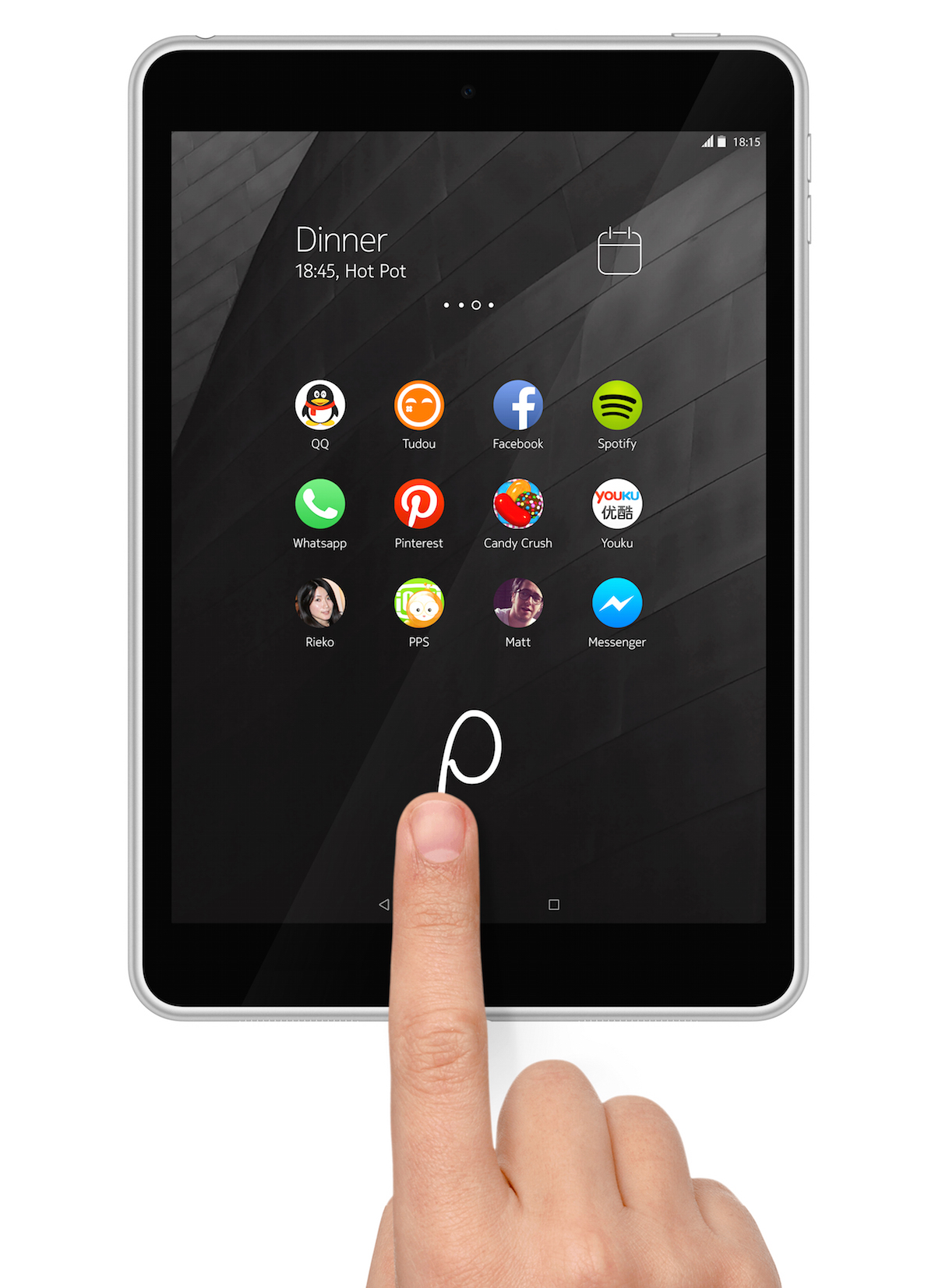 But it’ll be a while before I get the chance. The N1 is planned to be available for purchase in China in early next year, for around $249. The rest of the world? All Nokia has committed to is “the anticipation of expanding sales to other markets”. So, it’s a waiting game. And four to five months is a long time in the mobile device game.

That’s not the only point of concern. The N1 looks familiar. Very familiar. In fact, it does look a lot like the iPad Mini. Inevitably the Apple media are already gleefully drawing the comparison.

And, to be fair, there are some views that look very Apple-like:

But, on the other hand, (and, yes, I realise I’m stretching here) there’s only so much variety you can build into a black glass rectangle, and there’s just enough difference here that it’s discernible from the iPad Mini – even if it takes effort. Do we have to accept that the nice, bright plastic backs we saw from the Lumia line are Microsoft’s signature feature, and Nokia will be doing something different? But it would have been nice to see something, well, new. Perhaps Microsoft got all the good designers?

In the end, it’s exciting to have a big European company back in the mobile device making game. It would be a shame to see that transfer entirely to the US and Asia, and a small Nokia fightback is a pleasing development. This is just the first step – and Nokia has a lot of reputation and goodwill left that might help this work.

A great return for Nokia? Or a disappointingly same-y return to the consumer mobile space?