6 things you can learn from LeWeb Day One

From the sharing economy, to the wearable explosion, from the death of Office to the birth of neurogames, LeWeb has been rattling through the near future. 1. The sharing economy is bigger than you think 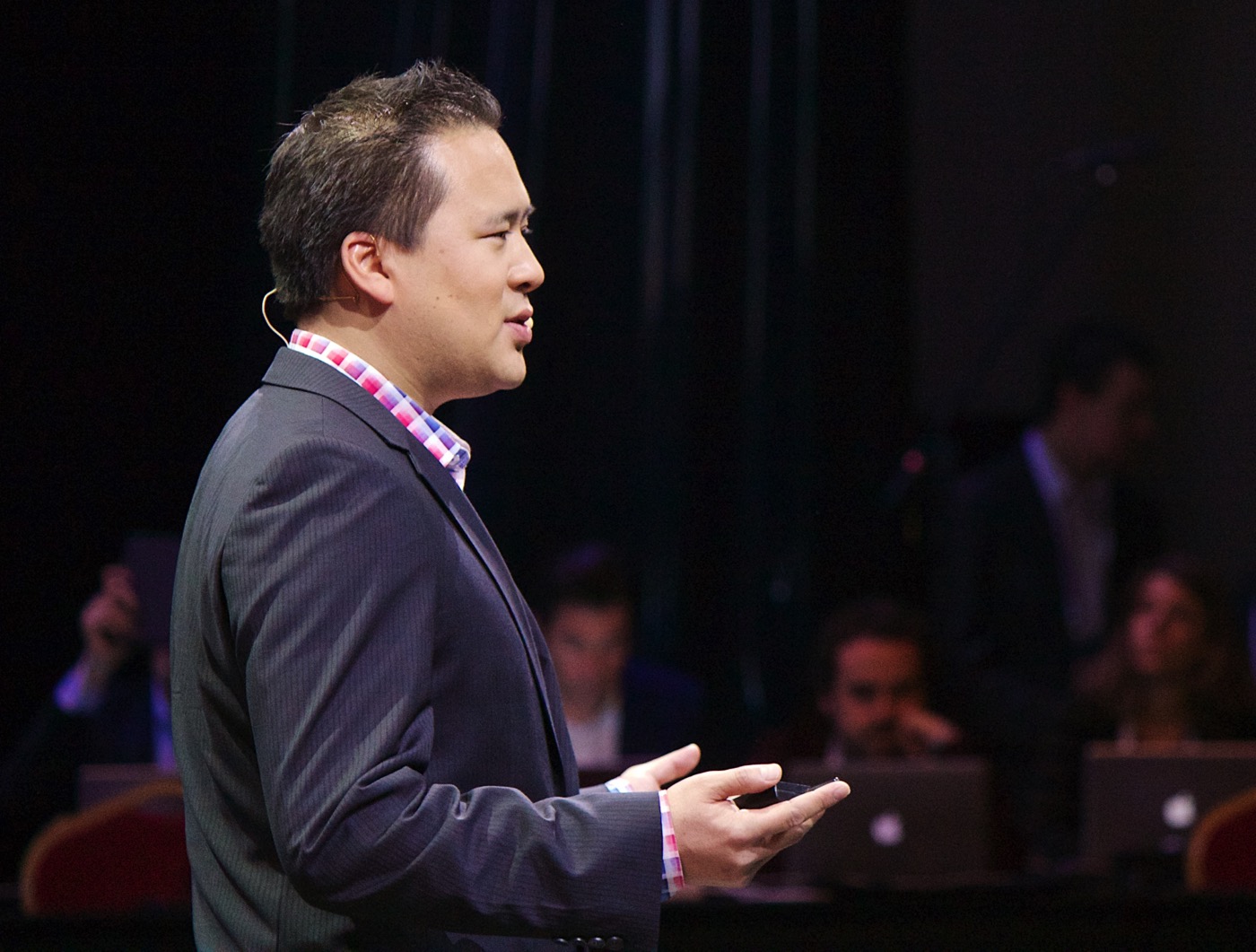 According to Jeremiah Owyang, the sharing economy has been funded more than social networking – and it’s younger. This is a bigger market.

2. The secret of wearable will be simplicity 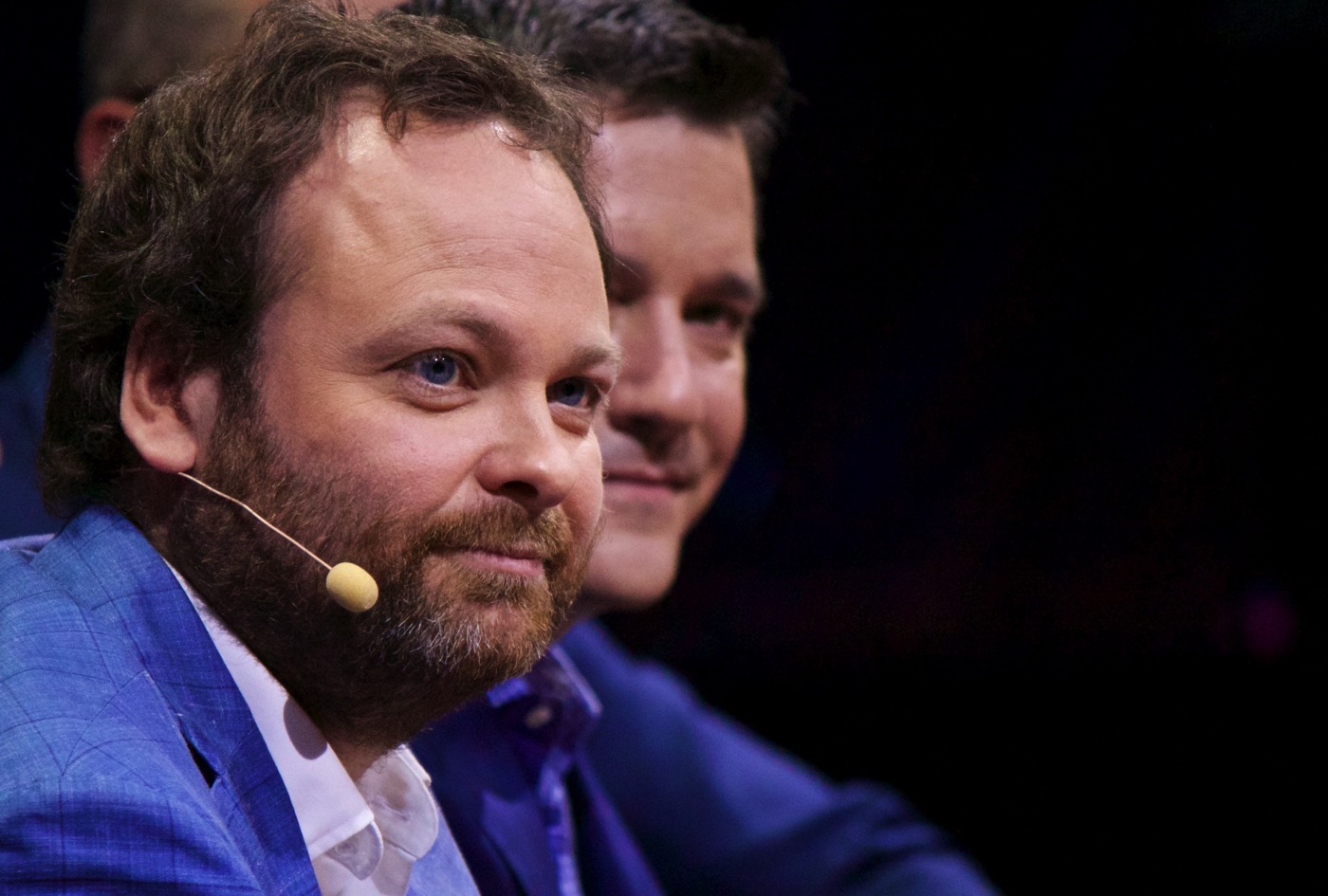 Cedric Hutchings of Withings pointed out that if you simplify devices, you attract the mainstream. If you make them more complex to use, you attract the geek market instead. Simplify interfaces and experiences, if you want a widely-used product.

3. We all wear clothes, but we don’t all wear jewellery or watches 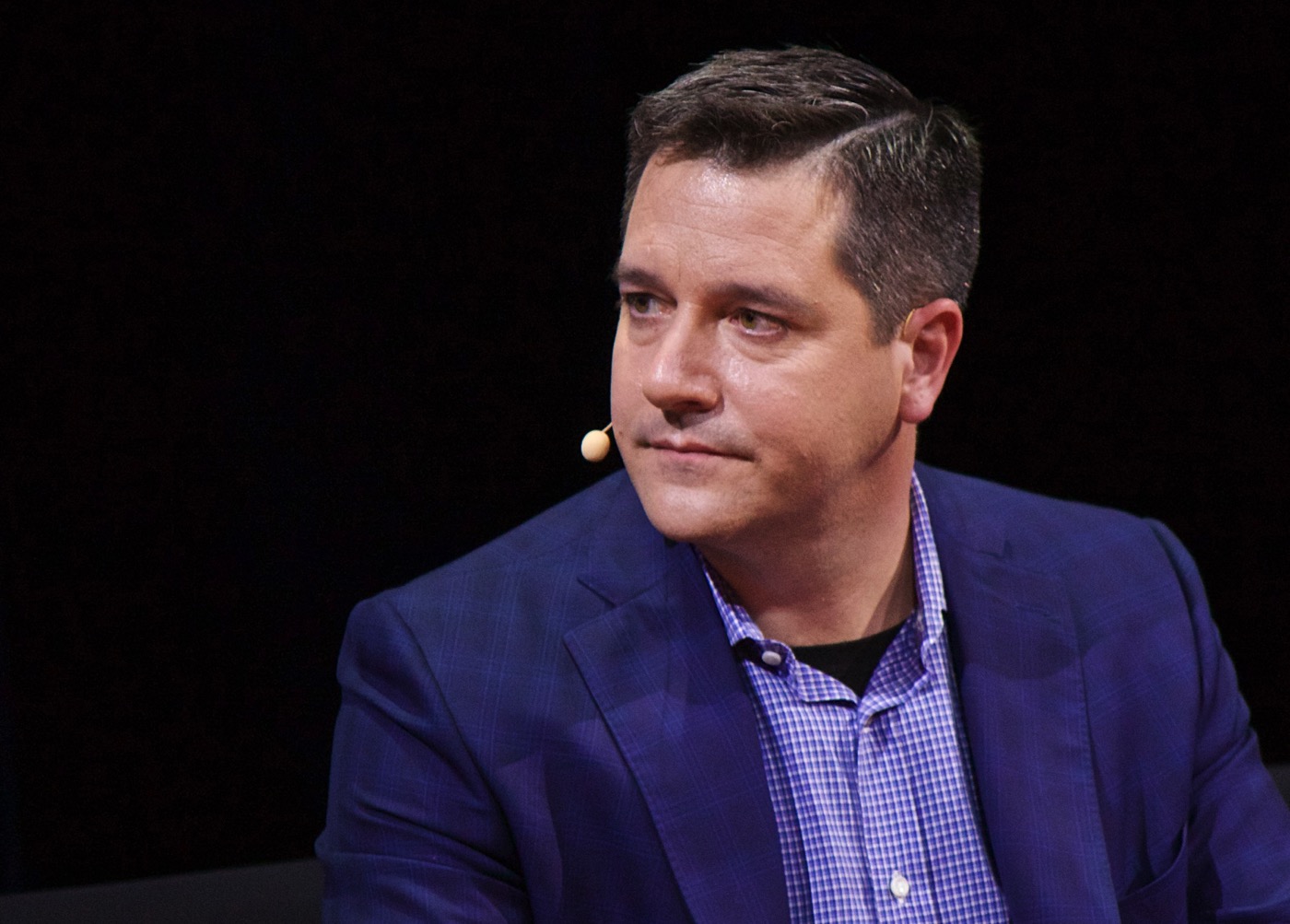 One consistent theme of the conference so far was the “explosion” of the phone into a cloud of devices around us. Stéphane Marceau of OMSignal pointed out that there’s one class of wearable we wear pretty much every day. (If you do spend the day naked, please keep that to yourself, thanks). 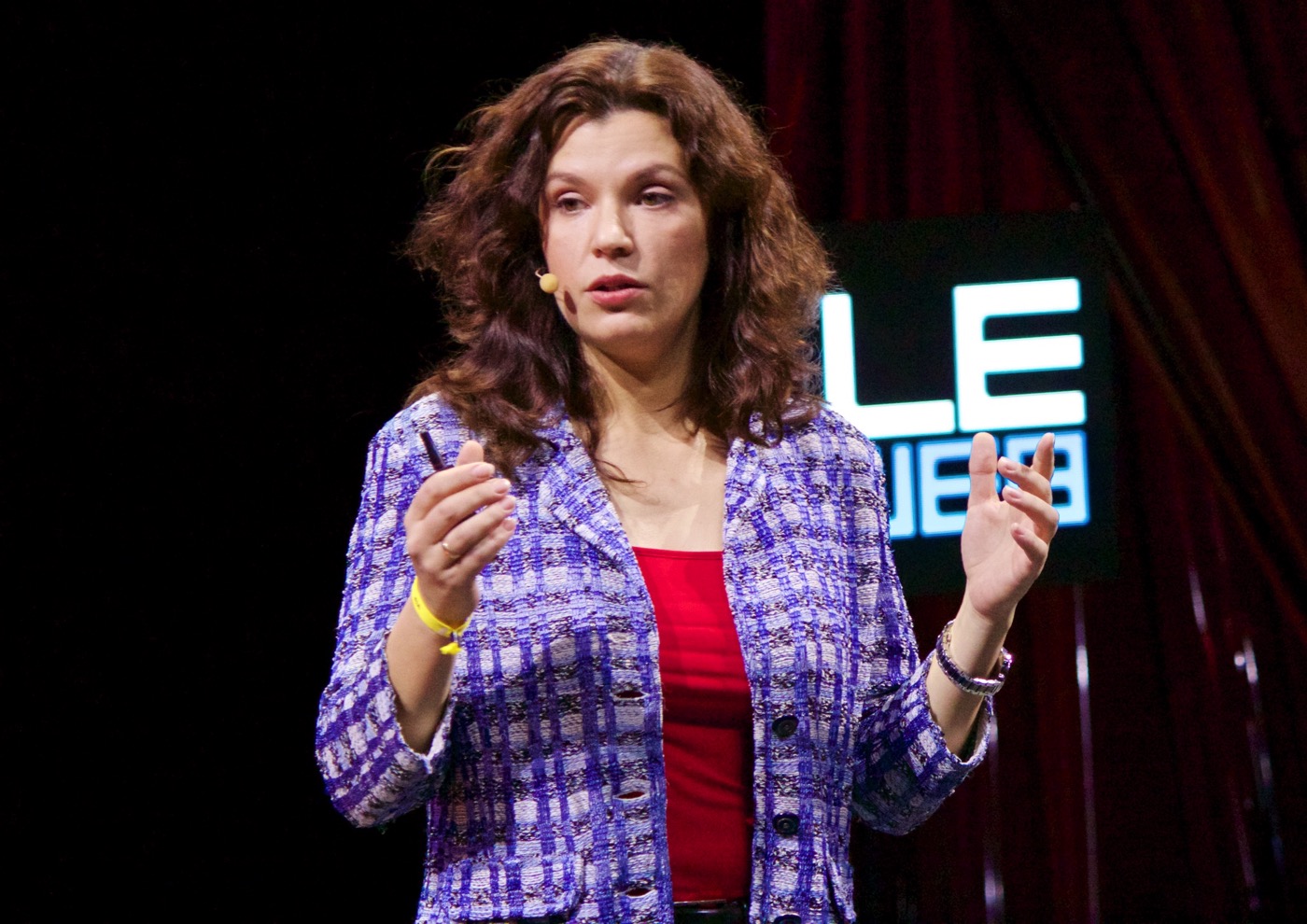 Even as the Russian search engine talks about its new bid for enterprise relevance, we discover that it started as a tool for search floppy disks. Remember them? Jane Zavalishina had some old ones, to shock the younger attendees…

5. The clock is ticking on the classic office suite of software 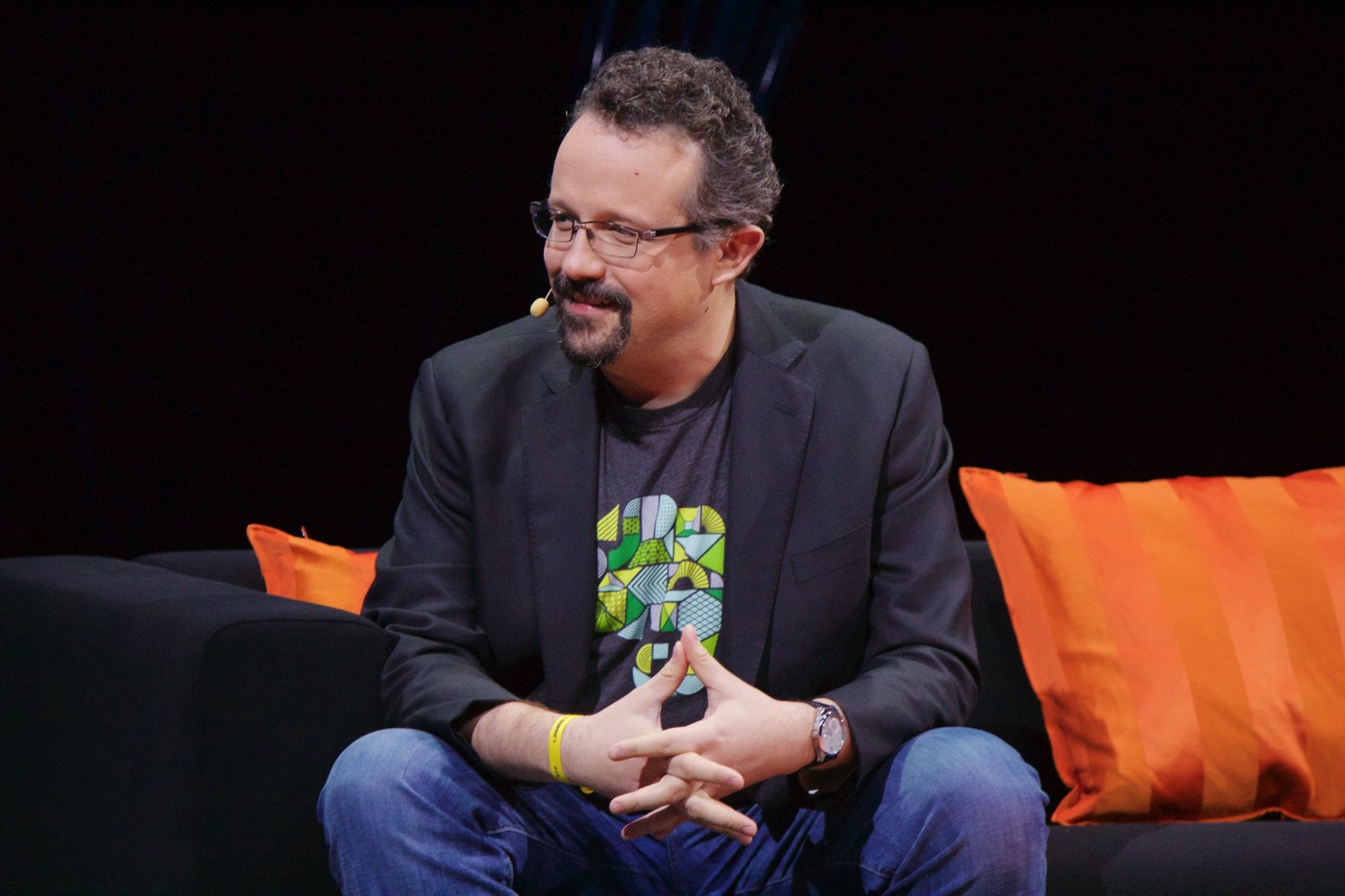 The ever-entertaining Phil Libin pointed out that the classic group of office applications is a skeuomorphic representation of the way we used to work. Time for that to change, with apps built for the way we actually work.

“PowerPoint is a lot of what’s wrong with the world today.” –Phil Libin, CEO Evernote #leweb

6. Games make you a cognitive superhuman 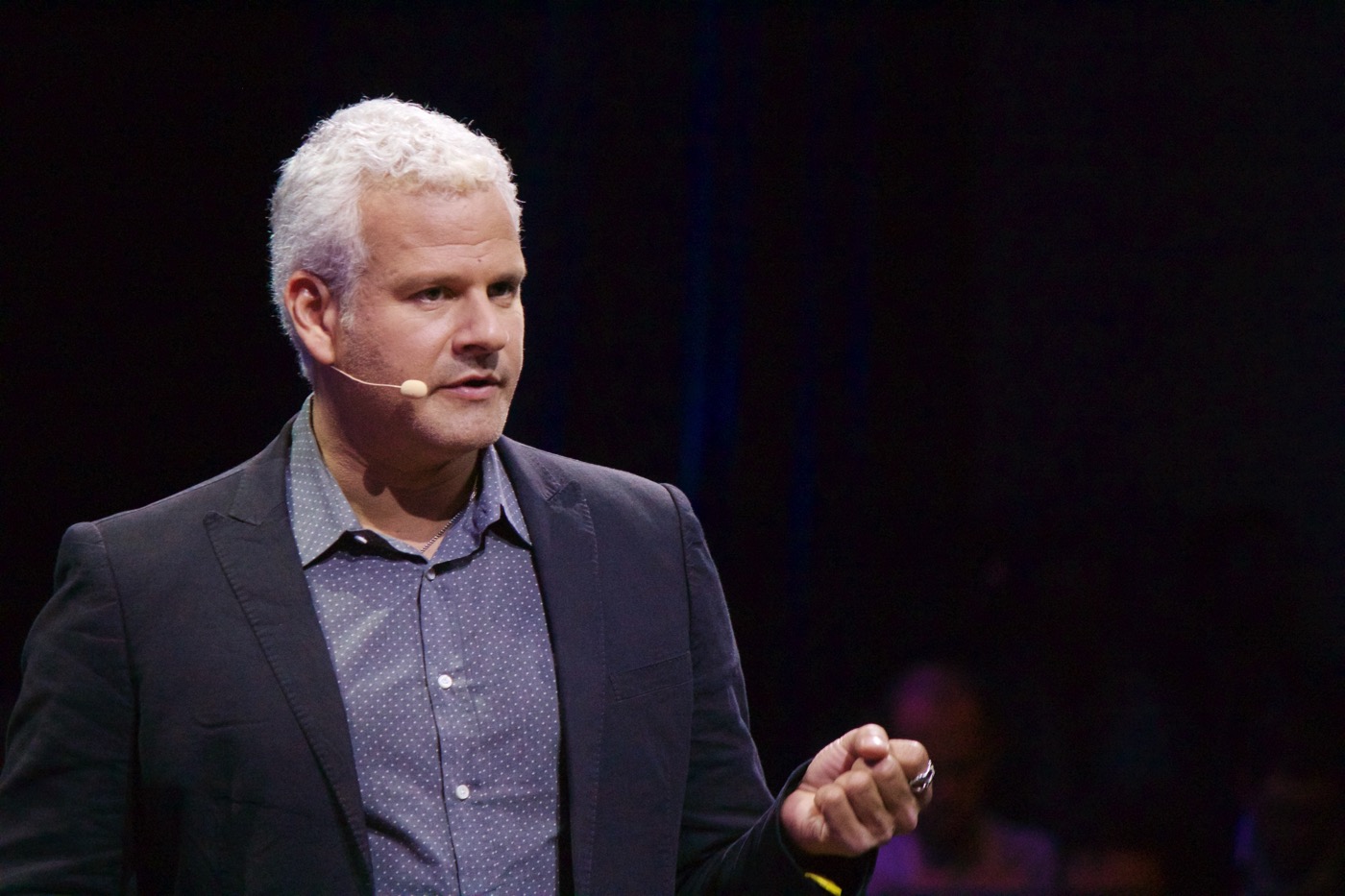 Friends or family accusing you of wasting your life in World of Warcraft? Now you can officially tell them that you’re doing your cognitive workout – as Adam Gazzely has proved that games can rewire our brains for the better. Oh, and it can help correct cognitive decay, as well.