Taking the leap into the digital nomad lifestyle

The internet should - in theory - free information work from being tied to particular places. Why do we find it hard to let go of geography and enjoy digital freedom? In theory, digital should free us from place. That was certainly the idea back in the 90s – it would unleash people to work more from home, or from very different places to the traditional city centre business district. The potential was rather sapped, at the time, by the slow speed of dial-up connections – and the fact that they tied up your phoneline, too.

Home working became, at best, flexible working – and recent years have even seen some big companies start to pull staff back to the office. Could it be that digital doesn’t free us from space constraints?

Allowing people to be liberated from religious attendance at their desk takes a profound shift in company culture, which not all companies are capable of doing. Scott Berkun, who has written extensively about remote working after his time at Automattic, an almost completely remote-working company, points out that only certain companies have made this mental shift:

Remote work, like many progressive ideas, depends on company culture. A company that is truly progressive, trusting, collaborative and communicates well will fare better with remote work than one that is hierarchical, political and territorial.

And the majority of companies are still very much in the latter mould.

An ethnography of the digital nomad

And yet, we’re seeing the rise of the digital nomads – people who are actively proving that they can make a living while moving worldwide, because their skills aren’t location-based.

It shouldn’t surprise us that the strongest push towards digital flexible working has come from the sort of people whose work is inherently free of geographic ties:

“Any job that is location independent such as writing, web design, online coaching, and marketing.” And that list could go on and on, right? Financial planners, investors, marketing, graphic designers, web designers, translators, online customer service, crowdsourcing producers/managers, etc. You’re only limited by the flexibility of your boss or customers in terms of when, or how, or if they need to see you. A fast, reliable internet connection with video-conferencing capabilities and you’re good to go.”

There are other problems, too. It’s clearly more suitable for single people without families whose children are likely to struggle with being uprooted every few months. But even those problems can be overcome, as generations of military families have discovered.

Even the more lifestyle flexible need support, though, and we’re seeing the rise of organisations – and businesses – to support the digital nomad. Fast Company recently wrote about a whole selection of digital nomad-focused startups, including:

This is the very early stages of an ecosystem that might support both a flexible workforce – which is useful to businesses – and the lifestyle these nomads aspire to: seeing the world, but building a career while they do it.

It’s exactly the sort of lifestyle that the internet should be facilitating. But progress remains slow.

Despite the freeing potential of digital tools, we’ve grown increasingly obsessed with locations. There’s Silicon Valley, of course, and London has its Silicon Roundabout. There’s Silicon Glens and Silicon Fens, as if digital innovation has to come from a place. Silicon Valley dominates the world’s minds, and every country wants its own equivalent. But yet, there’s growing evidence that all of these clusters are just sending staff and property prices sky high – and making it harder for startups to build themselves into a sustainable business model.

It’s probably just a case that we haven’t truly assimilated the lotion-free nature of digital companies, simply because it’s so counter-intuitive to our experience of the world. We’re physical creatures and liberating ourselves from the constraints of physical thinking is hard.

Those of us who had parents of a certain generation might remember their friends having e-mail addresses like “[email protected]” – mapping their physical address onto their digital one, completely unnecessarily. Are we stuck in a corporate version of that, right now?

The benefits of physicality 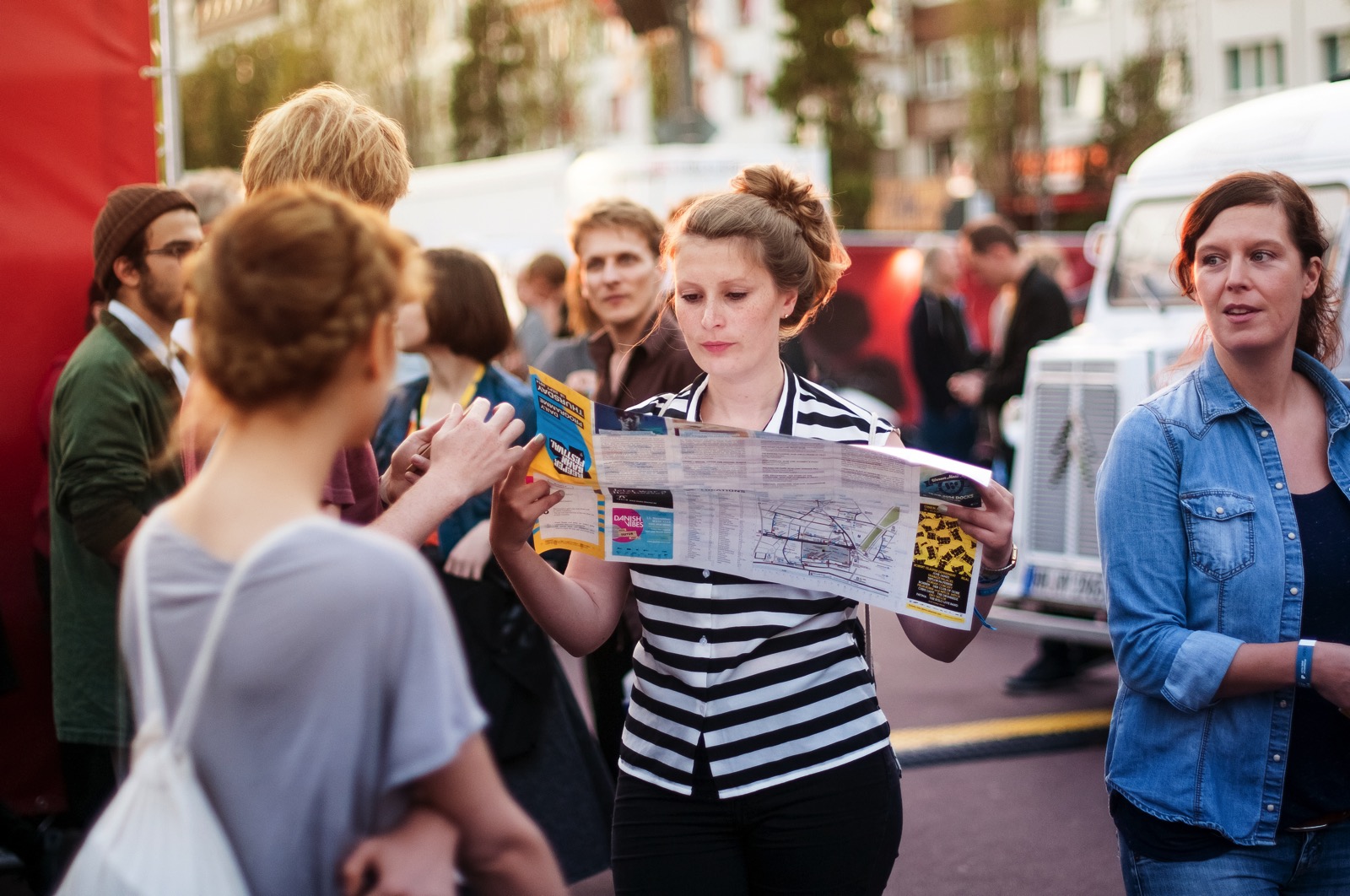 None of this is to say that place isn’t important – of course it is.

Where it does matter is in getting people together, to talk, interact and bond. Most remote working companies have annual (or more frequent) get togethers, where the co-workers get to share the same space for a week or more. It’s important for bonding and communication reasons. But ether’s no reason why it needs to be the same place every time. A little variety makes it a more interesting experience. And shifting our perspective is a well-trodden path to greater innovation.

You can celebrate place without being tied to it.

And that’s what’s creates so much potential with NEXT’s move to Hamburg. It’s less about the place, but the time. Bringing Europe’s digital community together at the same time as the attendees of the Reeperbahn Festival arrive in the city opens up the possibility of cross-fertilisation between the creative and digital sets. And that’s a seductive reason to travel…

Image by Steven Zwerink and used under a Creative Commons licence