Presenting: the NEXT Generation Study

What matters to the “NEXT Generation”? Which offers are relevant to them and for what reasons? Which technical developments that will change everyday life are welcomed or feared by them? Our psychological investigations reveals the changing face of a generation. For almost twenty years now, SinnerSchrader and the rheingold Institut have followed an evolution whose excitement, speed and consequences for all of our lives never cease to amaze: the story of the Internet.

In 1996, the year SinnerSchrader was founded, only around four million people in Germany were online. A company called Amazon celebrated its second birthday with an annual revenue of a relatively modest $15 million. Nobody could foresee how quickly and comprehensively digitisation would change human behaviour and – in consequence – most business models. 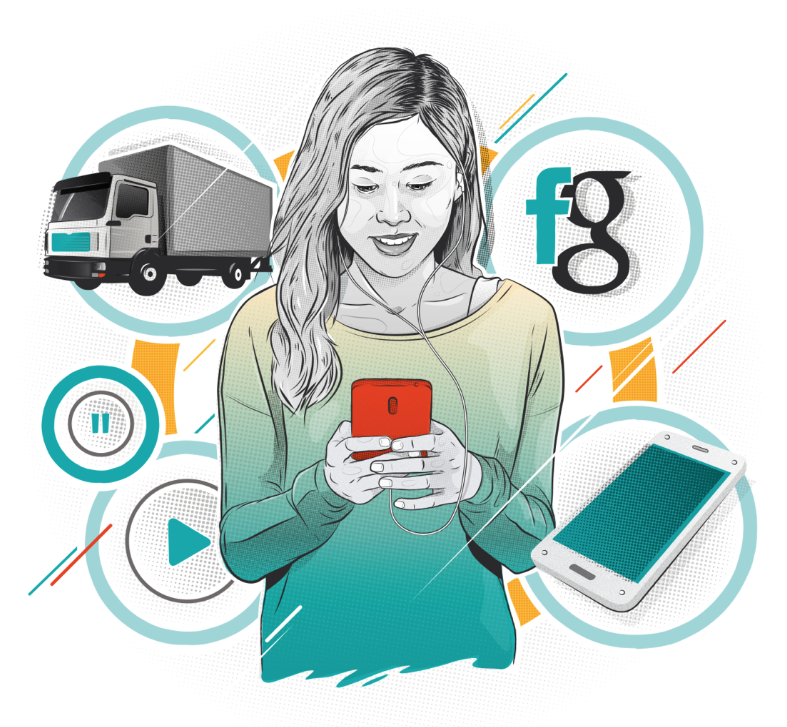 In the same year, the IFM Köln market research institute, which became the rheingold Institut two years later, published a study entitled Die Seele im Netz (“The Soul in the Net”). Here, too, the influence of digital technologies on human behaviour and their implications for future developments were being considered at a very early stage. Now? We are living in that future

Last year Amazon turned twenty, Facebook celebrated its tenth birthday – and SinnerSchrader and rheingold have taken the anniversaries of these giants as an occasion to jointly intensively look at the next generation of users and decision-makers, going well beyond what can normally be found in statistics about “digital natives”.

From the findings we gathered, we conclude that traditional marketing practices need to be reconsidered more deeply than previously assumed – if we want to find the right level with the users and decision-makers of tomorrow and thus secure the future viability of our own companies.

Read The Next Generation

We hope you enjoy reading the NEXT Generation – and can use those insights in your business.

(The NEXT Generation is also available in German)