How Moleskine embraces digital in its paper business

Moleskin, a maker of exquisite notebooks, has found a practical approach to embracing the digital alongside the physical. You’d think a company like Moleskine would be struggling in the digital age. The business’s entire reputation is built on beautiful paper notebooks, which seem like a doomed enterprise as everything goes digital. And yet they’re booming – and nearly as popular with the hipster set as the Fieldnotes notebooks.

However, they’ve been really clever in their approach to embracing digital. They sell phone and tablet covers with their distinctive styling. And they’ve had a long-running partnership with notes service Evernote, with Evernote-branded Moleskine notebooks giving you extra Evernote paid time, and a handy way of auto-tagging scanned notes. That partnership was followed by one with Adobe’s Creative Cloud.

Paper aesthetics in a digital app 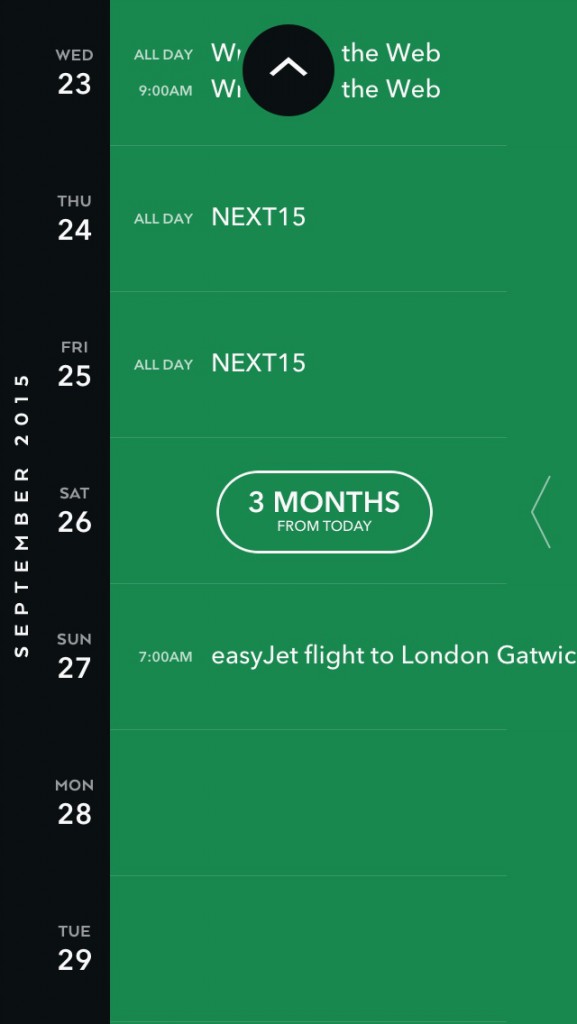 And now they’re taken a further step in embracing digital: an app for the iPhone – and the Apple Watch. Timepage is a neat and thoughtful little calendar app for people with relatively simple diaries. I’m not a calendar power user by any means, because I don’t spend my life juggling corporate meetings. So the simplicity of an app like this works very well for me.

But more importantly, I think, the fact that it plays so well to Moleskine’s core design values really makes this work as an app itself, and a reminder of the existence of my paper Moleskines.

The Memo carried an interview with Arrigo Berni, the CEO of Moleskine, which highlighted that idea:

“Design and aesthetics are a core value of our business, we cannot accept that you either have to choose something that is functional or beautiful”

A lot of traditional companies could learn from this intelligent approach to the digital transition.