A new battleground is opening up between Google and Apple: the smart home, For once, though, it's not a winner-takes-all game. There are times when you have to admire Google’s bravery – or thick skin. The privacy – or otherwise – of cloud-stored services still a big topic internationally, with the Electronic Frontier Foundation recently giving Google just 3 stars (of five) in its recent privacy scorecard.

It’s in this tricky context that Google’s Nest home automation arm has ploughed ahead with the release of Nest Cam: an internet-connected security camera:

It’s a revised and rebranded version of Dropcam, which Google acquired last year. The new version is a rather elegant WiFi-enabled 1080p security camera with good night vision and motion sensing. 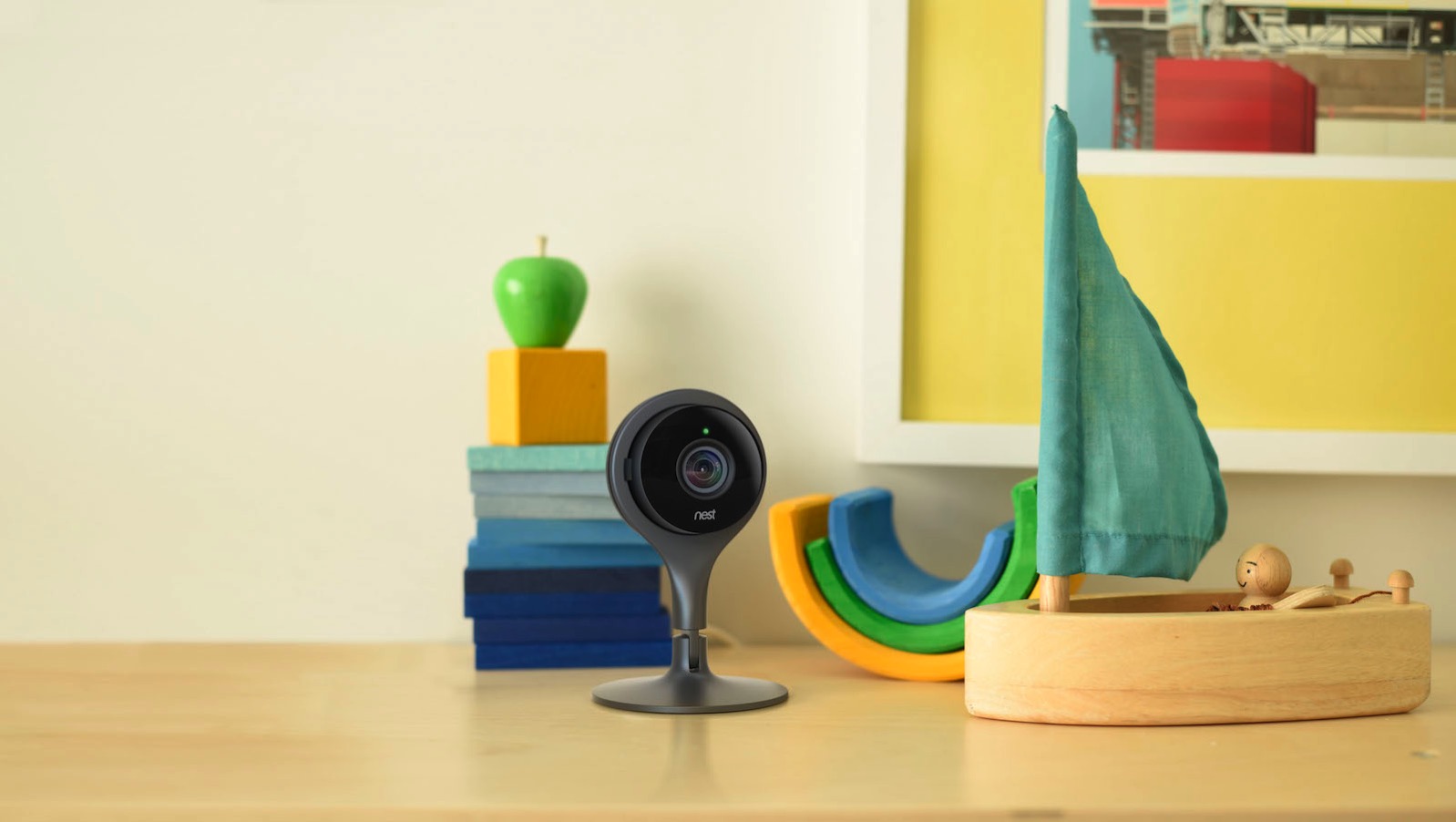 Security cameras are useful things – and, as the image suggests, of particular interest to parents who want to keep a careful eye on their young children. But there’s a strange lack of comfort in allowing that sort of intimate look at your home to be facilitated by a company whose business revolves around harvesting data about us intelligently- and who can be compelled to release some of that information to governments. Are we blindly installing spy cams in our homes?

The quiet war to smarten your home

However unsettling the privacy issues might be, home automation feels like a field which, while people aren’t paying close attention to it, is moving fast. A month ago, a whole load of smart home products were announced in one go, with one thing in common: they all support Apple’s HomeKit standard for home automation. Product like the Elgato Eve series of home sensors or ecobee3 smart thermostat claim to offer the same sort of interoperability as the Nest range – but from different manufacturers. How? It’s all mediated through Apple’s software – with the AppleTV acting as the hub. 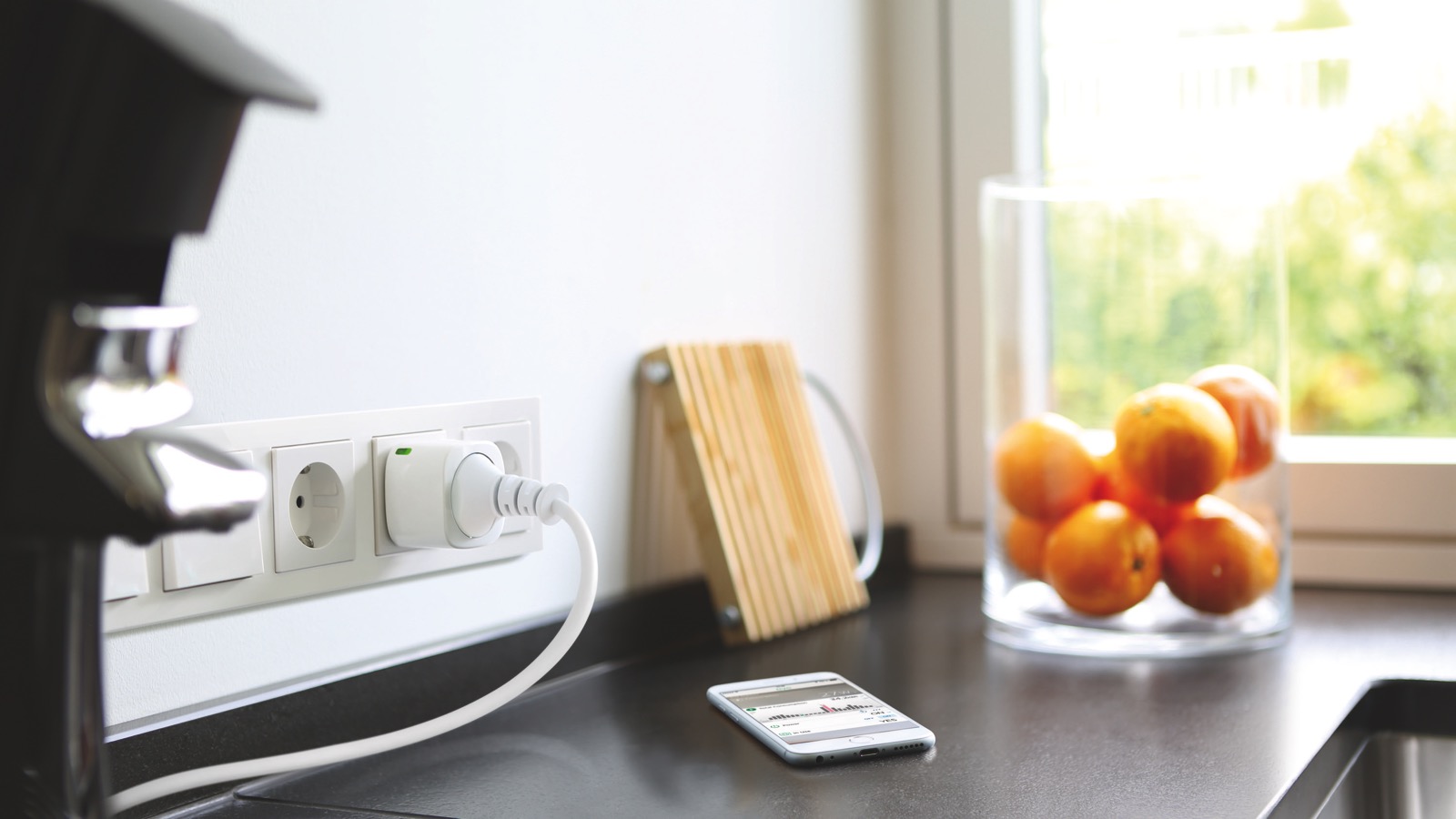 This is a strange reversal of the normal order of things, where Apple pushes a range of connected hardware, while Google offers a platform others can use. Here, Apple has a hardware-free platform play and, while Google has its own platform for smart homes – with Brillo and Weave, it’s going down the hardware angle.

However, there’s a distinct difference in ambition here. Apple’s Homekit is a home automation system, as the very name suggests. Google’s effort has a wider objective:

“You can imagine a farmer managing the entire farm from a smartphone, the security cameras, the sensors, the irrigation equipment. All of them can be connected so that it works better together.”

That’s Sundar Pichai, Google’s head of Android. It’s designed to be a much more central platform for the wider Internet of Things.

It’s easy to forget that Apple is still, at its heart, a consumer company. It may have plans to push the fundamental tech behind HomeKit in much wider directions, into a system that could help facilitate the smart city and the smart workplace, rather than the smart home. But for now, Google seems to have the lead in that.

What’s heartening is that – right now – neither of these tech giants appear to be trying to claim this emergent space for themselves. There’s plenty of space for the rest of us to create product that talk to one or other of these systems – or, feasibly, both.

And we’re far more likely to see a truly connected world if many companies are creating the smart city, rather than just these two giants.