Apple Pay and the dangers of corporate tunnel vision

Apple Pay hits Europe this week, as it expands to the UK. But one UK bank is holding back. Strategy - or corporate myopia? All signs point to Apple Pay hitting the UK – its first additional market outside the US – this week (and possibly tomorrow). Exciting times for those of us within the UK with relatively modern Apple kit. (My iPhone 5S can’t do it – but my Apple Watch can.)

However, it’s notable that one bank in the UK is a hold-out – Barclays. And people have a pretty good idea of why that might be:

As services like Apple Pay shine a spotlight on the idea of paying for stuff without pulling out your wallet, UK credit card Barclaycard is introducing a new bPay-branded wristband, key fob and sticker that enable British shoppers to make contactless payments with a simple tap.

Yup – they have their own service, and are hoping that takes off instead of Apple Pay. Now, where have we heard that before?

Barclays already seems to be back-pedalling on the idea that they can ignore Apple’s solution:

Barclays has apparently done an about-face and announced that it will provide “imminent” support of Apple Pay in the UK in the near future.

But why do so many companies try to do these sorts of initiatives for themselves, rather than participate in a common platform? Well, at one level it makes perfect sense. Each bank has always provided its own cards – why shouldn’t it provide its own NFC payment system?

The flaw in that argument can best be summed up by this graphic:

Realistically, who is going to buy a wristband just for payments? Or a key fob? It makes so much more sense for the payments system to be incorporated in something the customer is already carrying – like a phone, watch or fitness tracker. 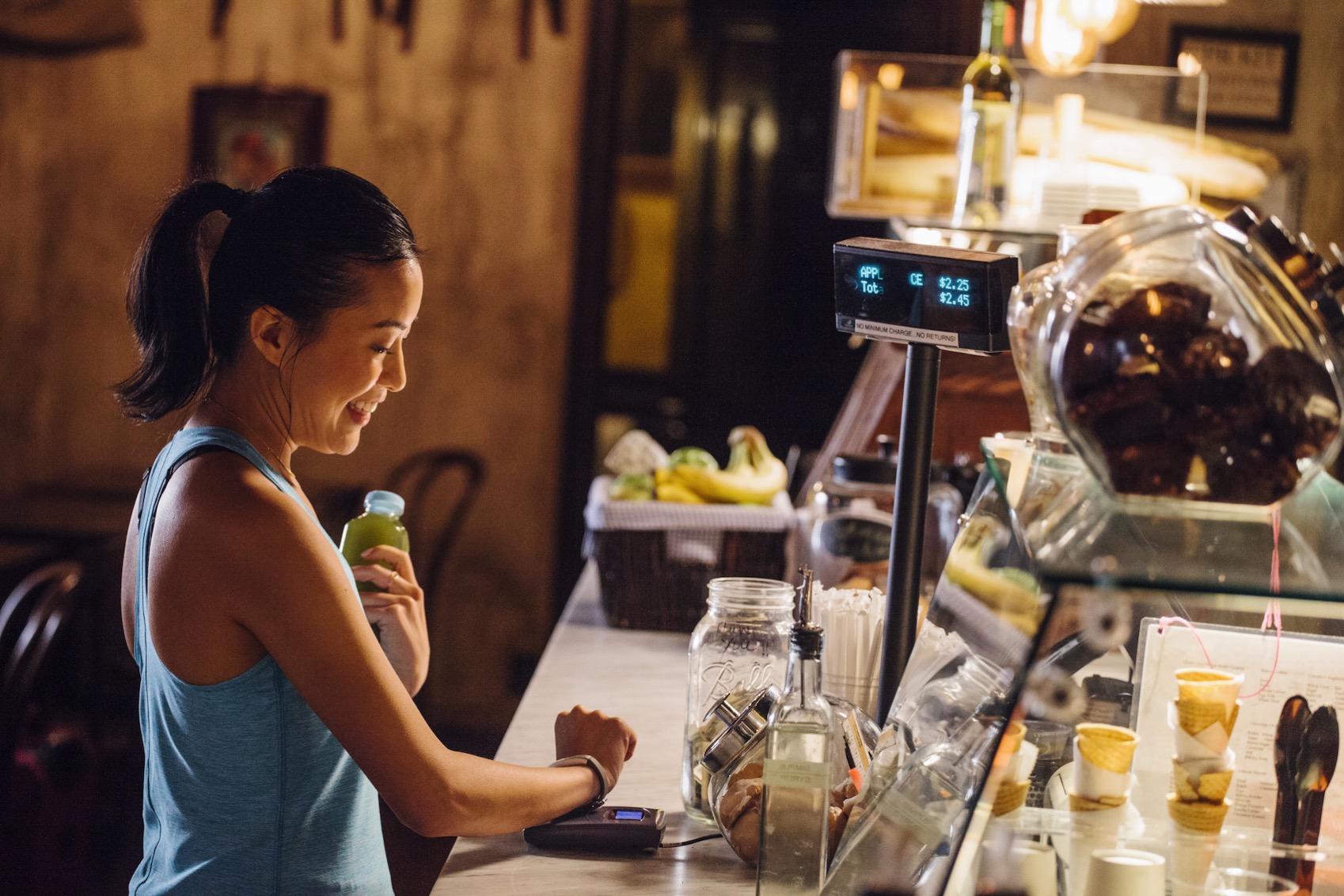 Most of us crave slimmer wallets, as the bloat of payment and loyalty cards makes them ever larger. The migration of those cards towards the phone is a positive boon, and one few are likely to give up for the clutter of multiple wristbands and fobs for different services.

But it’s very easy to see the world from the point of view of your corporate. “Hey, they carry our card! Why wouldn’t they carry our fob?” But that’s too narrow a view point. There are other factors here, like the phone slowly replacing the wallet in total, rather than a single payment method taking on a more digital form.

That’s not to say that there won’t be any opportunities for bPay – after all, not everyone has a smartphone, or a modern enough smartphone, to make the transition just yet. But that feels like a rapidly diminishing community – and thus a shrinking market opportunity.

Far better, then, to support the platforms out there – but be neutral about which ones you do support. Many of those more price-sensitive consumer who don’t yet have a smartphone will come into the market via Android, not Apple…