How we will remember: the new age of digital photos

We've come an awful long way from albums full of print photos - and much of that journey has come in the last few months. This is how we will live - and remember. There’s an old saying that you go bankrupt in two ways: slowly, and then all at once. Rather more cheerfully, the same can be said of changed to the way we live.

Things slowly change around us: we start taking digital photos, rather than print ones. We slowly shift to taking the majority of our photos on our phone. Our photographic ecosystem – our memories – become digital. And then new services arise to deal with that. In the last six months, the way I think about my photos has changed completely.

When I was growing up, the classic answer to the question “what would you save from a burning house once your family are safe?” was “my photograph albums”. All those irreplaceable memories – left to the fire? A horrible thought. Even in the digital age, I used to store backups of my photos on CDs, in a locked desk draw at work. In the years since I ceased to have a “normal” job, I’ve fretted about the lack of places for secure off-site backup.

A few weeks ago, my daughter had her third birthday party. Just before I went yo bed that evening, I downloaded the photos onto my Mac from my new camera – and went to bed, knowing that the photos were safe. Why? Well, within a couple of hours at the very most, they’d be in multiple places.

Sending photos to the cloud

Within a very short space of time, I have three local copies of the images and three cloud copies. That’s about as safe as an image can be.

I could just as easily add backup to Flickr, OneDrive or Dropbox to the equation – but I feel like that’s quite enough places as it is.

From replication to sophistication

But of course, it’s about more than just safety. Those images are now available to me anywhere I can get an internet connection. And with Google Photos in particular, I can search and explore those images in ways I couldn’t before. From simple searches: 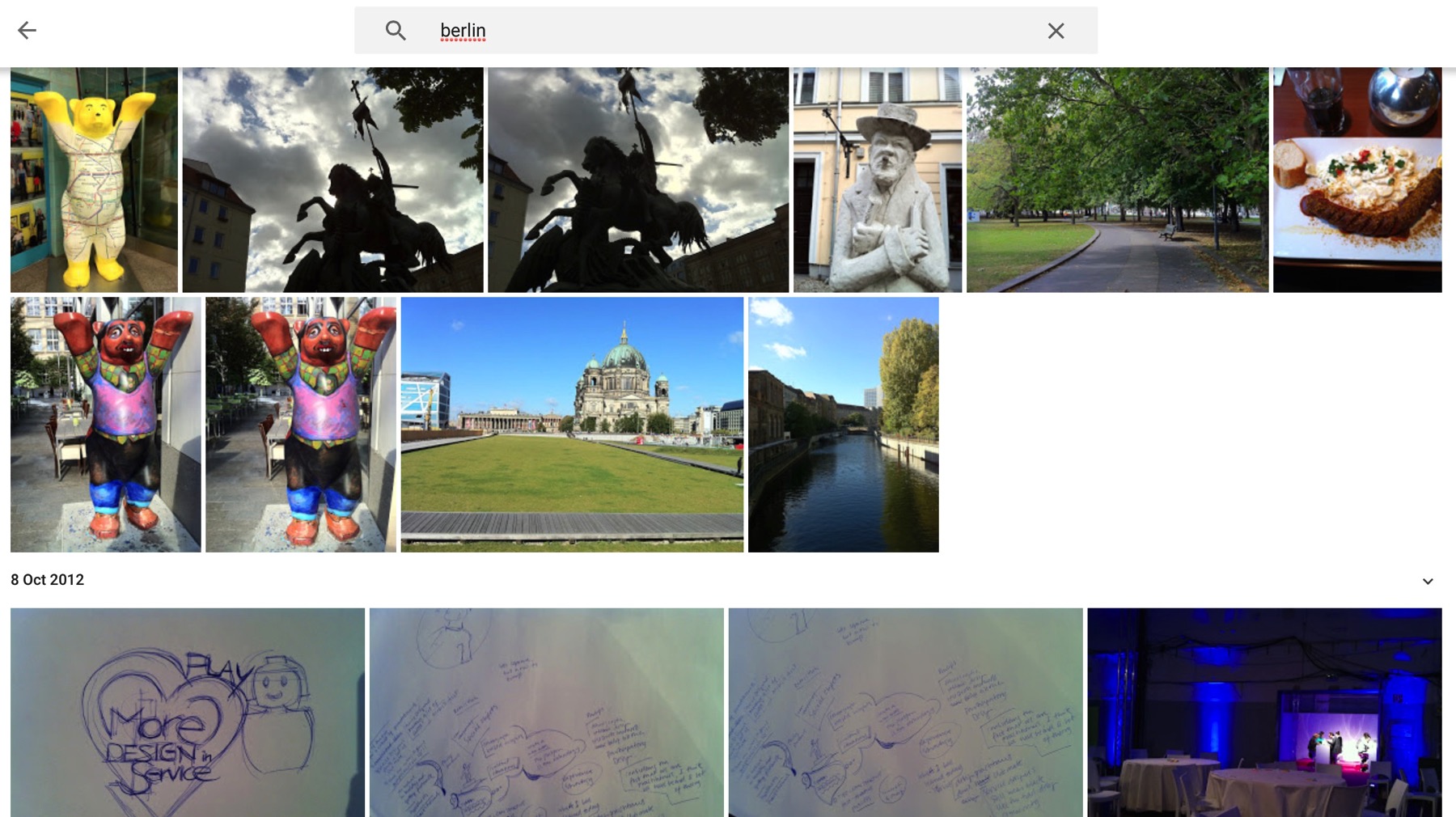 To more complex ones: 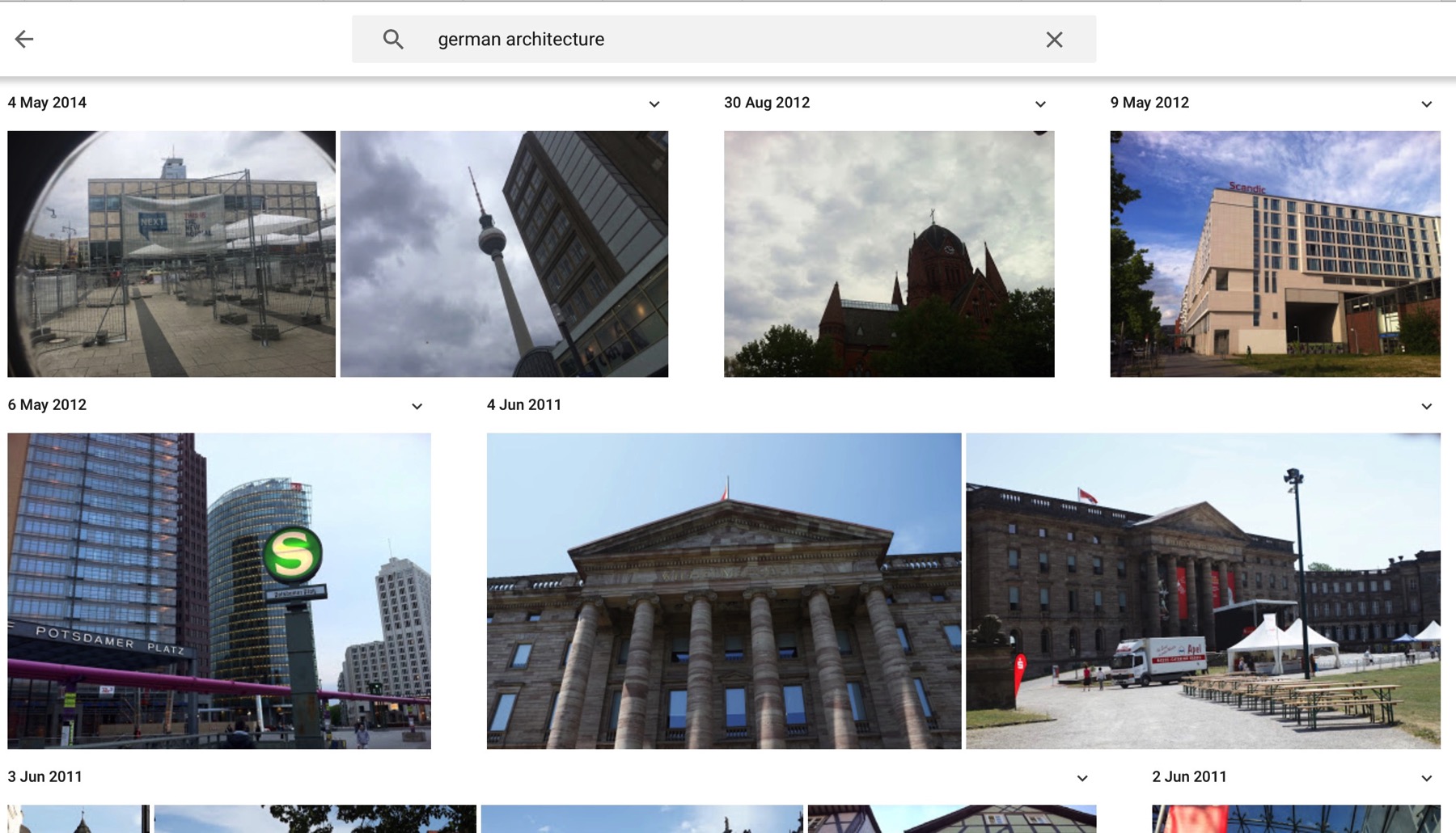 Accessible everywhere, searchable, editable and sharable. My photos are now so much more useful than they were sat in a print album. And they’re so very much safer, too.

I took my first digital photo nearly 14 years ago, so this has been a slow journey. But the complete transformation in the last few months as a completely digital photo ecosystem emerges is profound.

Our photos changes slowly – and then all at once.

That’s how technology changes how we will live.