Apple’s TV and iPad Pro: how we will work – and relax

Another Apple event, another peek into the way we will live - and the future of entertainment. And, just possibly, the future of work. This week saw one of the biggest Apple events in recent years. Speculating on the impact of new Apple launches can be a tricky business – but let’s give it a go. How could the new tech influence how we will live?

Undoubtedly the most significant release was the new Apple TV – and the tvOS that underlies it. We got a whole grab bag of new features which make significant changes to the product:

All of these build to a much more compelling proposition than we had before. Tim Cook said that “apps were the future of TV”. To a degree he’s right – but only if he can persuade the generation used to watching “TV content” via YouTube, Vine or Periscope to return to the big living room screen. The future of TV is online. There’s no doubt about that. The big question is how great a role the big, dumb screen in the living room will play in that.

How long until the big YouTube celebrities start launching their own apps – and start to break their dependence on YouTube’s ecosystem? If that starts happening, the new Apple TV is a player in the emerging media ecosystem,.

The Apple TV could be a really good answer to the challenge of bringing the YouTube generation back to the TV, allowing all the video providers to put themselves on the big screen. And there’s clearly opportunities here for anyone with a compelling video or gaming business. And, unlike it’s rivals, Apple TV is based on iOS, a widely-used platform with plenty of developer skill around.

This is going to be a very interesting year for TV.

iPad Pro – another experiment in the future of work 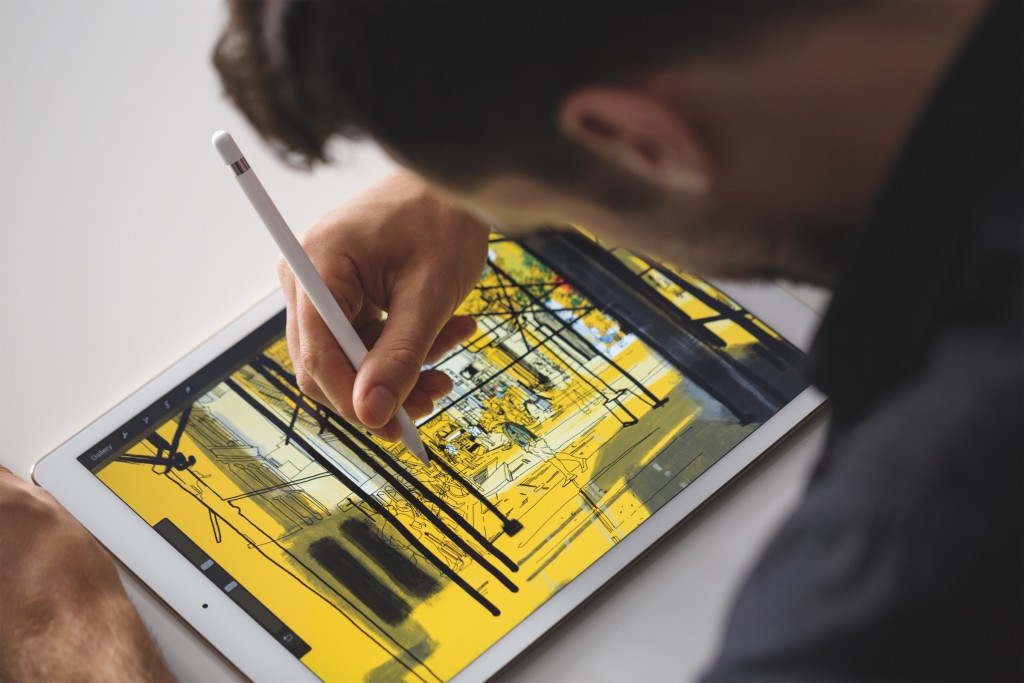 If the MacBook was one experiment in the future of portable computing, the iPad Pro is another. The MacBook was an exercise in stripping down the computing experience: “can we make the traditional laptop as lean and light as possible?”

By contrast, the iPad Pro is all about building a product upwards. While the MacBook stripped away all ports but one, the iPad Pro actually adds a port to the device – the smart connector. It allows a new breed of keyboard, including Apple’s own Smart Keyboard – a remarkably Microsoft Surface-like keyboard cover.

The arrival of the Apple Pencil – a stylus by any other name – hints at the target market for this kind of device; it’s the work computer for people whose work is primarily visual. If you draw, sketch, design or illustrate. This is for you. If you look at images or dashboards, take a hard look at what this can do for you. 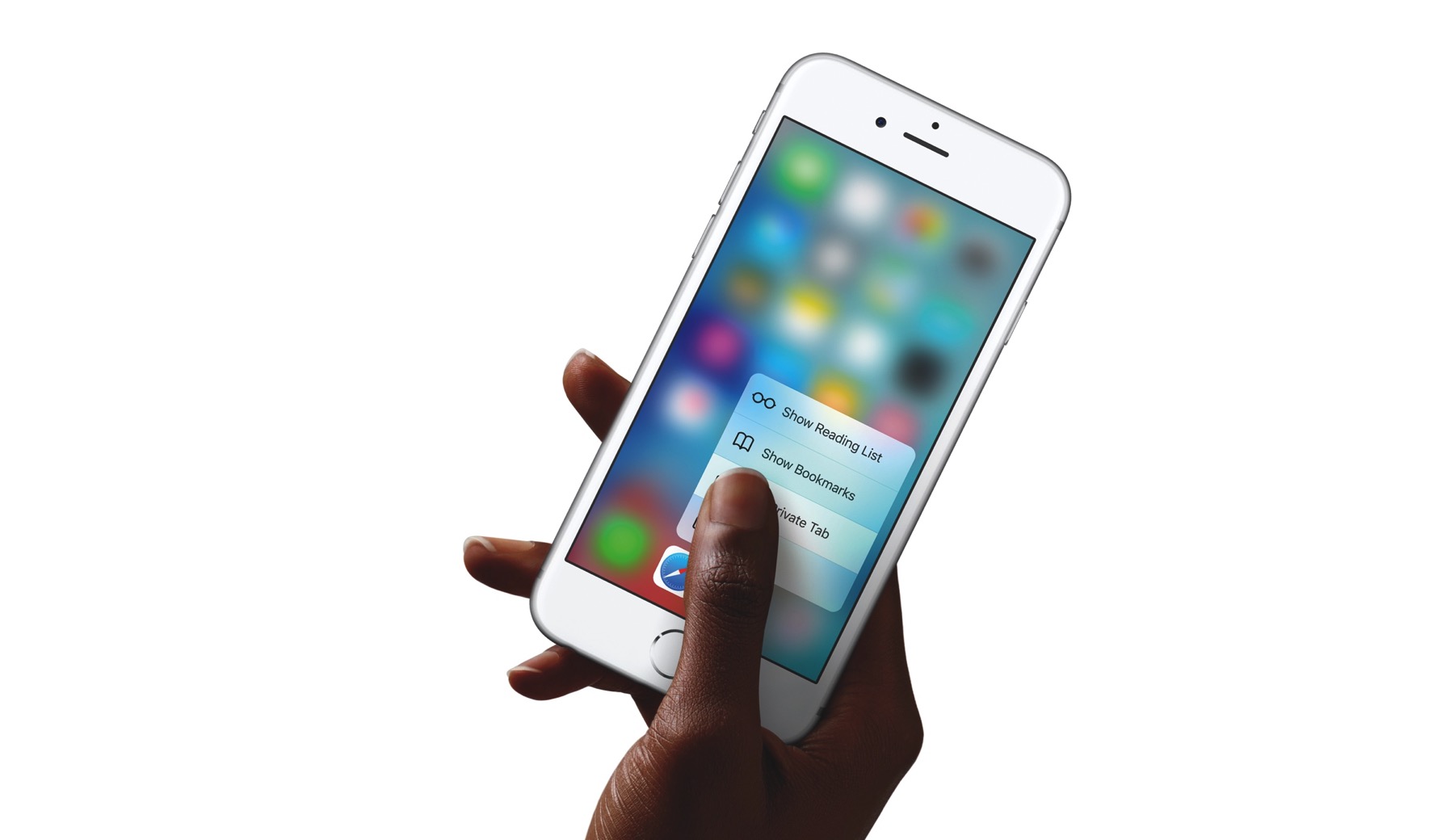 Ironically, what would have been a very significant upgrade in other years, almost got buried this year. 3D Touch adds whole new interaction model to the iOS, almost giving us a “right click” for touch interfaces. The camera looks like a significant jump forwards, with one of the cheapest an accessible ways to get into 4k video.

But, well, it’s the annual iPhone upgrade. I’m looking forwards to getting mine – but I can’t say we’re seeing anything deeply revolutionary at play.