When your car is a computer – what happens next?

The car is inexorably becoming a computer on wheels. What happens when it does? What happens when the car becomes a computer?

That may be the big question of the next decade, because the autonomous car – the computer on wheels – is now only a few years away. We’re long past the point where we can treat autonomous cars as an “if”. The technology exists already, and it’s now just a question of refining it – and commercialising it.

It’s hard to argue with Apple’s Tim Cook when he predicted massive change for the car industry earlier this week:

“It would seem like there will be massive change in that industry, massive change,” Cook said on Monday night at the Wall Street Journal’s WSJDLive conference at The Montage resort in Laguna Beach, Calif. “You may not agree with that. That’s what I think.”

Apple is still playing coy about its role in that industry – although there’s plenty of evidence that it will play a role. But someone who is a lot less coy is Tesla’s Elon Musk, who is making big moves to transform the industry:

[…] Tesla is not just in the process of creating its own maps but is deciphering where each individual lane is on every road, across the globe. It’s doing this in part by tracking every one of its Model S cars each time a customer takes a drive, to learn where traffic typically moves. The project is immense but it is necessary if autonomous cars—which Tesla expects to be a reality in three years—are to work properly. 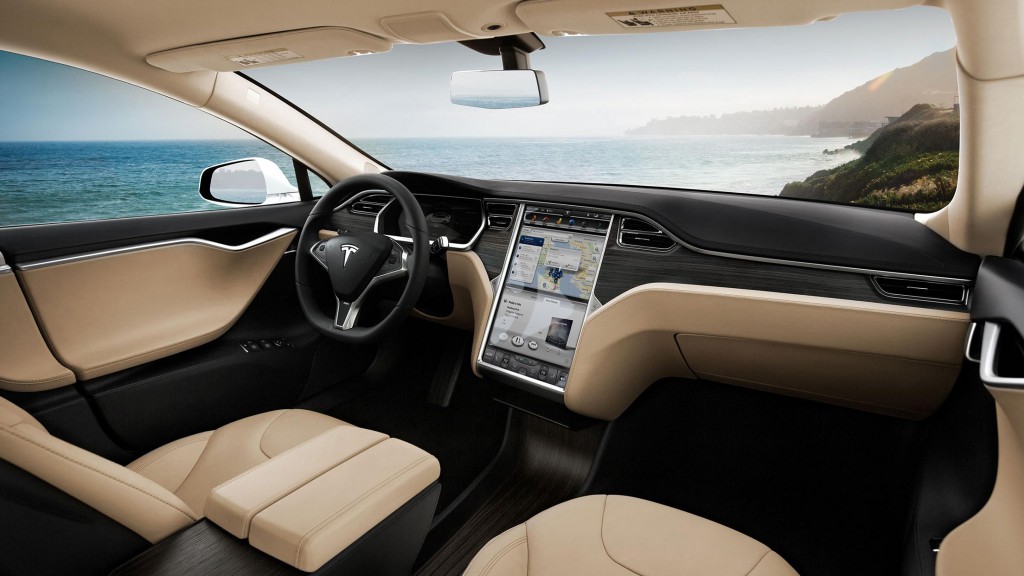 And he’s even got the basics of autonomous cars on the road already:

The most fun thing about driving a Tesla Model S might be not driving at all. The electric car company has unveiled a new software update that will allow its Model S cars to automatically steer, change lanes, and park on their own.

Revenge of the Auto Industry

So, are the auto-makers doomed? Will they be swept aside like the feature phone industry veterans were by the birth of the smartphone?

Maybe not. For one thing, they’ve had more warning, and are in a complex industry with complex mechanical needs – something that’s not been a big part of the tech industry to date.

To put it another way, mechanical engineering has a different set of challenges than software engineering, but that does not make it any less difficult a task, nor require any less intelligent people.

Different people, not less intelligent ones.

In fact, as we start to see the Internet of Things and other related trends start to really develop, we’ll finally start to see the entire tech industry focus less on being a standalone entity and more on being a true enabler for virtually every other industry. (Yes, even the less glamorous ones.)

This is, for example exactly the business model that Google has in mind for its self-driving car intiative. It doesn’t want to build the cars, just the tech that helps them drive themselves. Think of it, if you like, as the Android for cars. And let’s not write off the traditional players, either. Nils Wollny of Audi gave us a compelling talk at NEXT15 about how Audi is already working on not just the tech, but the whole car ecosystem that will need to surround it.

It’s not just about cars 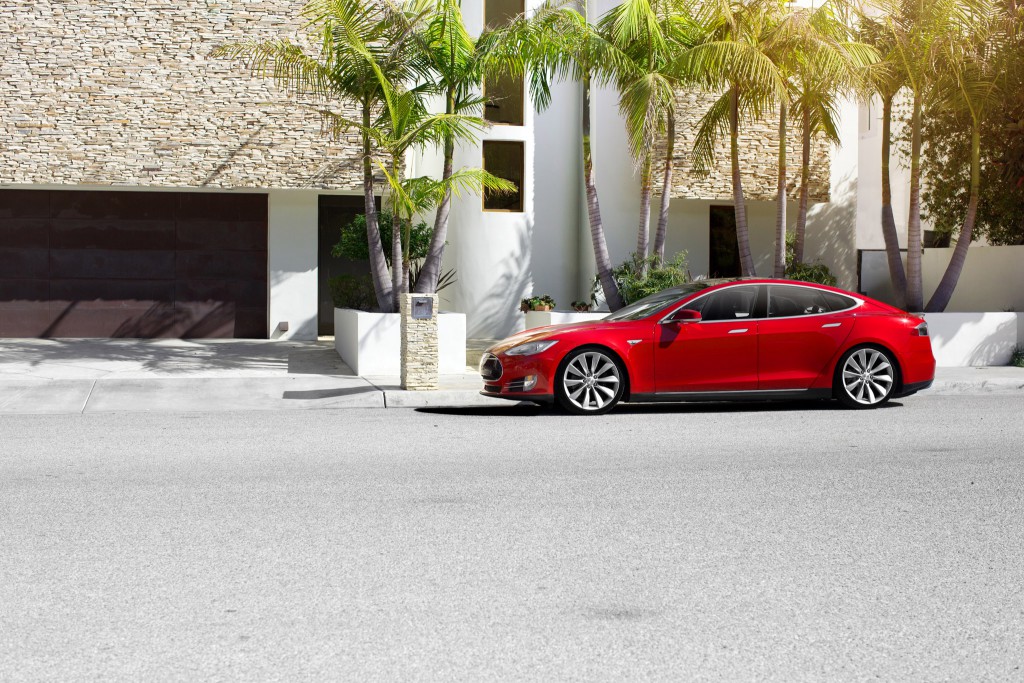 If there’s one thing the history of the last decade has taught us, is that turning something into a computer changes it utterly. The iPod turned the music player into a computer – and that led us through MP3s into streaming and subscriptions as the default model for music. The iPhone turned the phone into a computer and transformed the way we communicate – not least by usurping the central role of voice and replacing it with messaging apps instead. Oh, and as an almost accidental sideswipe, it completely destroyed the compact camera industry.

So, the one thing we can say with some certainty is that turning the car into a computer on wheels will have some side-effects we just didn’t expect – even if we’re thinking harder about this than we did with the phone. After all, if you’ve transformed both how we communicate AND how we move around, you’ve just transformed the vast majority of the average human’s life.

The impact of the autonomous car won’t just be a substitution of the computer driver for the human one. It will change how we transport goods, and how we use our infrastructure, and thus how we use our land. It will change the very fabric of our urban existence. Scott Smith’s talk at NEXT15 explored the implications of invisible retail, and autonomous cars are just one technology facilitating that.

Think how many facets of our life the tiny computer in our pockets has changed – including how we get taxis. The big computer on our driveway has the potential to be just as transformative.