iPad Pro on sale: Apple’s gamble on the future of work begins The iPad Pro went on sale this morning – with at least some buyers being offered the chance to collect them in store later on today.

Many Apple execs have been doing the rounds, giving talks and interviews, to help sell the new device. And, in particular, Tim Cook has been making some big claims:

“Yes, the iPad Pro is a replacement for a notebook or a desktop for many, many people. They will start using it and conclude they no longer need to use anything else, other than their phones,” Cook argues in his distinctly Southern accent (he was born in Alabama).

It’s an interesting statement, given that the iPad – while already bigger business for Apple than the Mac – has not been growing strongly. 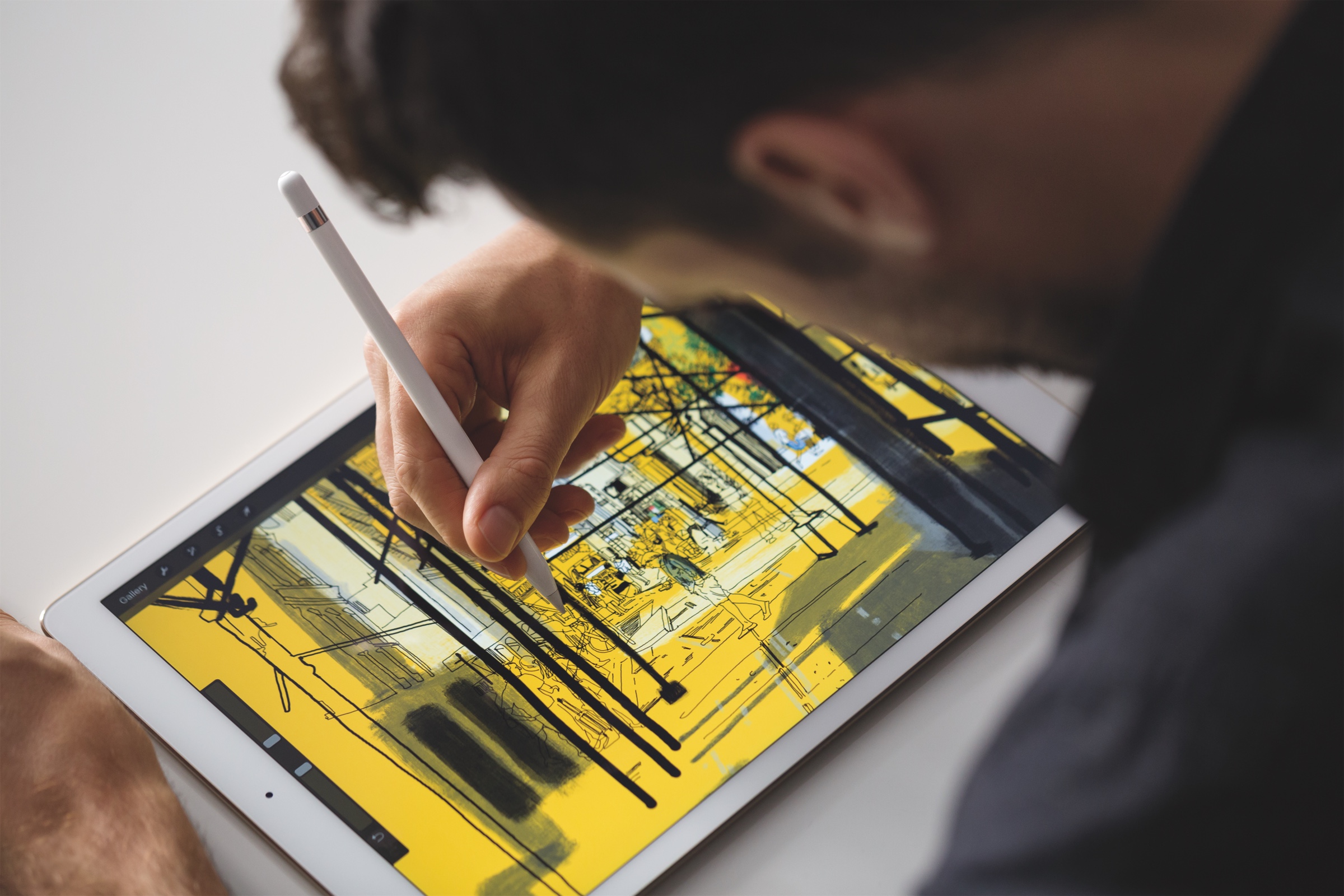 But I wonder if this is another example of Apple skating to where the puck is going to be, not where it is now. The iPad is, in essence, what many people derided it for on its first release – a big mobile phone. While that was seen as criticism back then, now it seems prescient. With the iPad Pro, Apple may well have made the next step towards creating the computer for the generation that has grown up with the mobile as their principal computing device.

While Microsoft’s innovations in this space – like the well-received Surface Book – are about giving existing PC users more mobility, Apple’s offering is about giving mobile users more power – and screen real estate.

The two sets of devices are beginning to converge – but they’re coming from fundamentally different directions. And, of the two, Apple’s approach might be the best bet on winning the future computing needs of the mobile native generation.