The rise in mobile devices has been crippling our sleep. Finally, tech companies are taking responsibility for their problems. Technology can be a poster child for the law of unintended consequences. Social and physiological problems are bound to emerge from any technology as pervasive as – say – mobile phones. But how good are the companies who trigger these problems at helping deal with them?

The record is, well, not great. But that might change.

As more of us read mainly on devices in bed – a trend that started with laptops and has only got worse since – we’re actually eroding our ability to sleep. Who could have predicted that the rise of the smartphone and the tablet would lead to a wave of problems with sleep?

Yet, the basic science seems to be well-proven. Bright, blue-spectrum light stops our bodies kicking into sleep mode. And by lying in bed, staring at a phone or tablet, that’s exactly what we’re blasting into our eyes.

A few years ago, I revolutionised a student’s life by telling her about f.lux, a great little app for computers that shift their screens towards the orange end of the spectrum through the evening. It can be jarring if you come straight to it – but you won’t even notice if you’ve been working through the evening.

The next time I saw her, she raved about getting good nights of sleep for the first time in years.

And, at least, we’re starting to see some of the technology companies take ownership of their role in creating this problem. Amazon was the first out of the gate with Blue Shade, a new feature for its Fire tablets that does much of what fl.ux does. 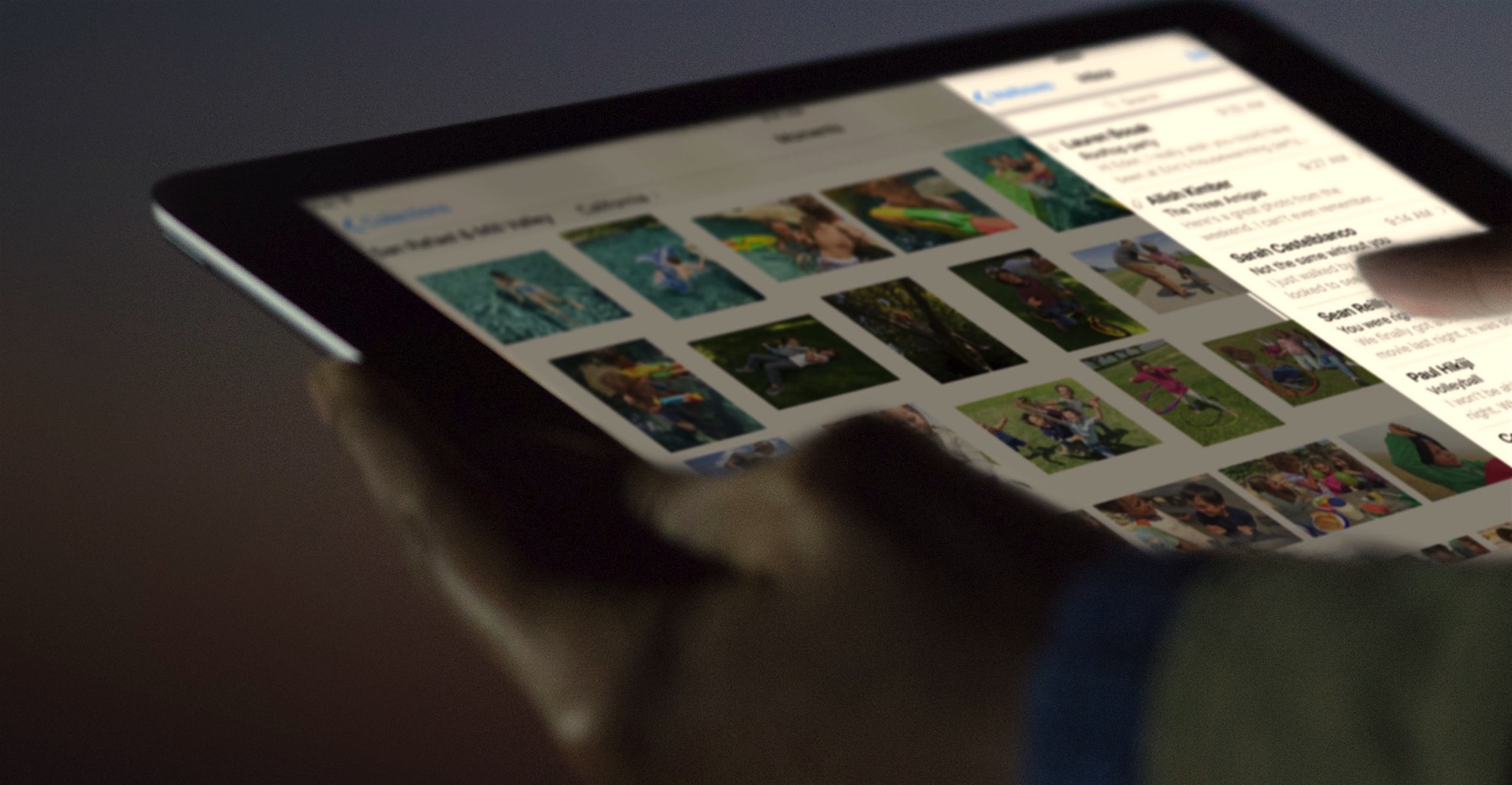 And now Apple is doing the same. The iOS 9.3 Beta release has a feature called Night Shift, which gently rolls your screen towards orange as the evening wears on. This move isn’t without its controversy. Apple shut down a method of getting f.lux on your phone some months ago.

But it remains good news for users. Here’s a technology company responding to a problem they created – and that’s a better solution than “just don’t use your devices in bed”.

Because I don’t think that’s a realistic option, do you?

Image by F Delventhal and used under a Creative Commons licence