Digital evolution, digital revolution and the fight for a secure internet

As Apple faces down the US Government over phone privacy, we're given another stark reminder of how deeply uncomfortable digital disruption can be. Digital change isn’t comfortable – however much we want it to be. Oh, it feels comfortable when it comes in the form of an Amazon delivery to our doorstep, or an Uber ride to the airport, but there’s a whole lot of pain on the other end of that process.

Fundamentally, people take two approaches to the digital transition: evolutionary, and revolutionary. There are some blends of the two – but all the momentum seems to be behind the latter, not the former.

Look at Uber – it’s a pretty major disruptor of the taxi game. Forget hailing a cab on the street, or searching for a queue. Click a couple of buttons on your phone, and wait for the car to arrive. Don’t worry about having enough cash – your credit card details are already logged with the app. But even that is clearly just a stepping stone to a truly revolutionary change: a self-driving car, summoned to your location via an app.

You see the same pattern repeated again and again.

Revolution: the simple swipes of Tinder.

No digital revolution my backyard, please

We pretty much all want evolution in our own industries. Look at the way the marketing profession has grabbed onto social media with both hands, and tried to reshape it into simply another channel. And yet, it’s a channel that resists such shaping, with a social media crisis all too quickly spiralling out of the ability of the most talented of crisis management experts to deal with – how do you silence untold numbers of people, all with an equal ability to publish – and bring attention to your screw up?

And that doesn’t just apply to the old-fashioned and the anti-digital: look at the digital “experts” unnerved by the rise of WhatsApp and other chat environments, rather than the public networks like Twitter and Facebook, where they’re comfortable working – and marketing.

Journalism has felt the particular horror of this. Two decades ago, they shovelled their wares online, in much the same form they carried in print, and called it job done. It was a useful promotional adjunct to the real business of new – on paper – and not something in its own right. And now print businesses are closing, and digital native news companies from Techcrunch to Buzzfeed are grabbing the attention of readers.

Beyond that, any information can be brought into the wave of disruption. Need to connect someone who needs a cab with a cab driver? Or two people who are physically attracted to each other and looking for love (or something like it?). This is just bringing information together.

Law enforcement in the digital age 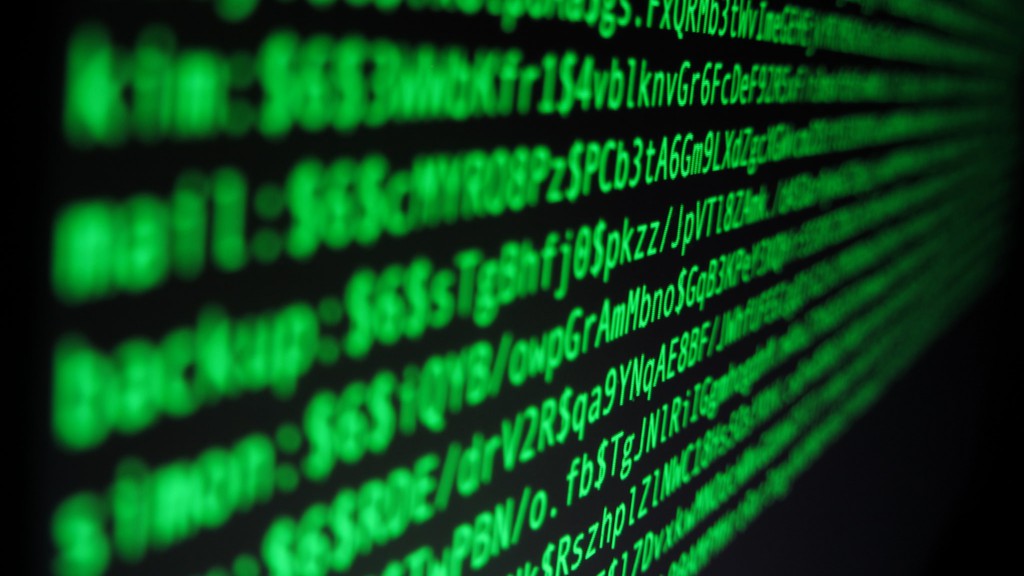 In this context, is it any surprise that law enforcement is being disrupted? Much of it is just finding information – although, admittedly, information that people don’t want you to have. Up until now, in many ways the internet has been a positive evolution for the security services. The old skill of phone tapping has evolve into mass electronic surveillance, with monitoring stations sucking up great swathes of internet data, and running automatic analysis processes over it, rather than combing through it by hand.

It was the sheer ease of this that made it so compelling to the security services – and that ease made it so widespread that the Snowden revelations truly shocked the world.

And now, in the US courts, we’re seeing that battle move to its revolutionary phase, as the FBI try to hold back the spread of strong – essentially unbreakable – encryption into people’s digital devices. The problem they have is that strong encryption is essentially just maths applied to computing devices – and you can’t ban maths. And so the FBI drags Apple into the courts, to try an establish a precedent for forcing manufacturers to make their devices unlockable in some way – even if it be via a custom version of the operating system.

In the end, this is just a plea – through legal means – to turn back the clock to a time when the disruption was at a comfortable, helpful level. And while there is a ethical argument for Apple doing everything it can to aid the fight against terrorism, there is also the worry that handing too many tools of surveillance over to the government presumes the government’s own goodwill towards its people – something that history has repeatedly shown to be far from the norm.

Technologies do not go back into the box – instead, we as a society have to figure out how to live with them. And that’s not always easy. In Europe, on the whole, we’re pretty settled on gun control, which isn’t bad for a piece of tech invented in the 13th Century. But in the US, gun control remains a live issue.

(It seems deeply bizarre to European eyes that the US seems quite happy to allows citizens guns, but is uncomfortable with them having access to strong encryptions…)

Disruption isn’t comfortable. And as communication technologies become ever more widespread – and encryption tools with them – the current court case in America is likely only the first in a series of battle that will be fought around the world. The Brits already have a “snoopers charter” in the works.

The debate on our digital security has just started – and it needs to happen in our homes and offices as well as the courts.

Lead image by Yuri Samoilov and in-text image by Christiaan Colen, and both used under a Creative Commons licence