A crowd-funding effort to recreate a classic computer as a handheld console has hit its funding target in days. Sir Clive Sinclair has smashed his previous Crowdfunding record of £155,677 in less than 3 days – having achieved his initial target of £100,000 within 48-hours, the campaign to produce a 2nd games console, called the Vega+ now exceeds the sum raised during the entire 2-month campaign last time round to fund the original Vega console. Contributors now have a further 38 days during the current Indiegogo campaign to pledge to secure a Classic Black Vega+ or a limited edition version – available in red, white or blue, of the new pocket size, fully mobile games console or a number of other perks from as low as £5.

Sir Clive Sinclair! For those who are unaware, he was the pioneer of affordable personal computing in the UK, with his early computers, the ZX Spectrum, the ZX80 and (my very first computer) the ZX81. 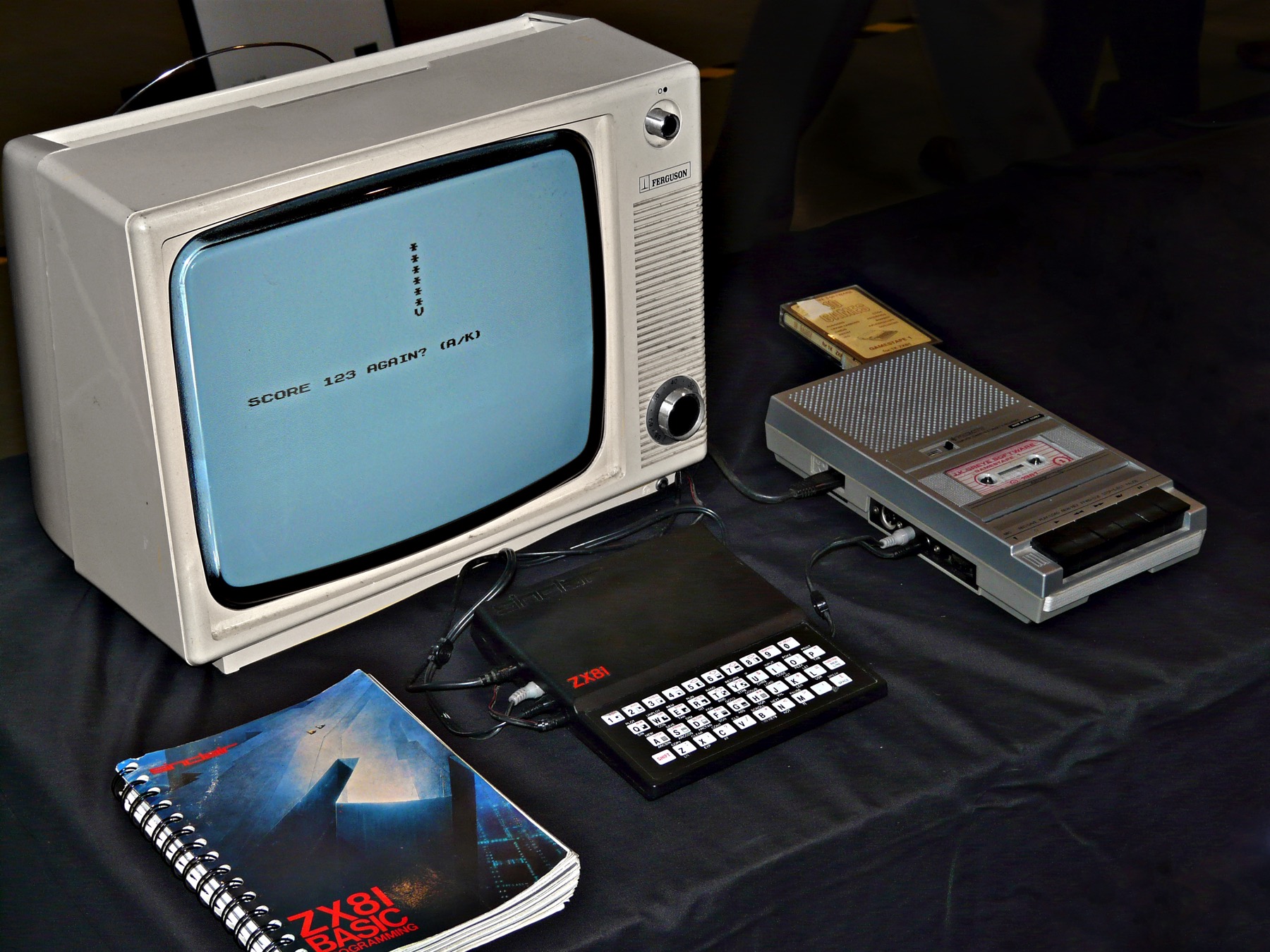 Ah, the sweet joy of connecting your computer up to a portable TV and loading programs into memory from a cassette tape.

However, the ZX Spectrum was the big success, and that’s what this crowd-funding campaign is emulating:

The Sinclair ZX Spectrum Vega+ to give it its full name takes advantage of major advances in technology to achieve big cost savings by replacing most of the electronics in Sir Clive s earlier computer products. Instead the Vega+ uses a low cost micro-controller and some clever software to enable the Vega+ to run all of the games, 14,000 or more of them, developed during the years when some 5 million of the original Sinclair Spectrum were being sold.

So, it’s a crowd-funded handheld games console that ships with the cream of 80s gaming. If you’re as old as me and nostalgic – or much younger and want to explore the origins of the gaming industry – you still have weeks to contribute.