Stickers in messaging apps are just fun fluff, right? Well, perhaps. Or maybe they're a new way of communicating - and big business. 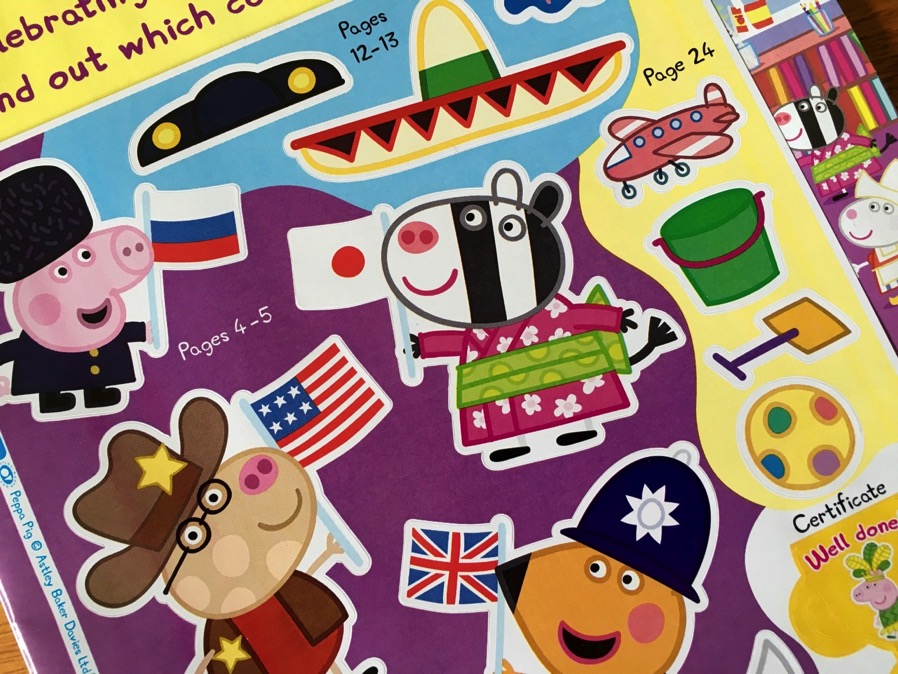 No, not those kinds of stickers.

These kinds of stickers: 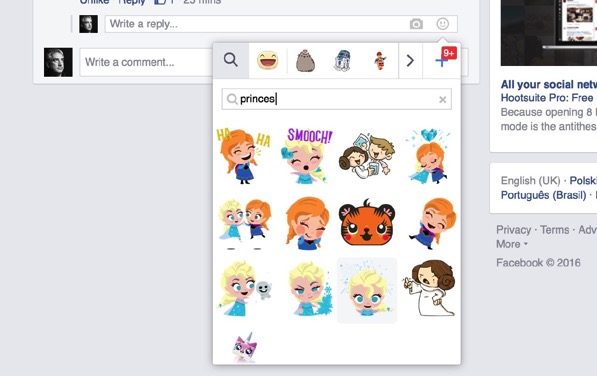 There was a degree of eye-rolling when Apple devoted a fair chunk of its keynote last week to stickers – and the fact that you can now create and sell sticker packs for Messages, come iOS 10.

But those who are mocking are missing the reality of the way people are communicating now – and how important these messaging apps are becoming.

Connie Chan has written a thoughtful post on the Andreessen Horowitz blog highlighting the global importance of stickers:

What is surprising — especially when compared to the more mature messaging ecosystem in Asia — is that many people still tend to treat stickers (i.e., the ability to easily incorporate pre-set images into texts) as just-for-fun frivolity, when they’re an important visual digital language fully capable of communicating a nuanced range of thoughts. For example, a single sticker could convey very different messages: “I’m so hungry I could collapse” or “I miss you” or “I’m sound asleep snoring”. Complex feelings, actions, punch lines, and memes are all possible with stickers.

Stickers in business – and mean business

And it’s not just about kids chatting:

More notably, stickers are commonly used in professional, not just personal, chats as well. Not so frivolous after all. In fact, stickers are so core to the success of Line, that its CEO actually credited them as the “turning point” for that app. He shared that it took Line Messenger almost four months to find its first two million users … but after stickers were launched, it took only two days to find the next million. The company now makes over $270M a year just from selling stickers.

It’s perhaps notable that much of the rise of stickers has come from countries with pictographic languages, where they’re familiar with the idea of single symbol representing quite complex ideas. That created a rich environment for this culture to develop – and then start to spread. Stickers are not language specific.

What’s becoming very clear is that what we’re still reflexively calling “phones” are actually personal communication and assistance devices, and that text-based messaging is replacing the phone call as a way of keeping up. But, as we’ve know since the early days of the internet, text lacks a certain nuance, which is why we’ve seen the rise of the emoticon, and their 21st century successor, the emoji.

Stickers are a logical evolution of that, bringing visual communication of emotions and stories into the on-going conversations we all run through our “phones”.

As Chan puts it:

Stickers aren’t just frivolous little punctuation marks to be inserted in text messages. They can be replacements for entire sentences, and help create a new medium for communicating and storytelling.