The first self-driving taxis hit the streets… this month

Uber has unexpectedly leap-frogged Google by putting its autonomous cars onto the streets. This month, something is going to happen that most people expected to be years away – at the very least. Self-driving cars will join Uber’s fleet of vehicles:

Starting later this month, Uber will allow customers in downtown Pittsburgh to summon self-driving cars from their phones, crossing an important milestone that no automotive or technology company has yet achieved. Google, widely regarded as the leader in the field, has been testing its fleet for several years, and Tesla Motors offers Autopilot, essentially a souped-up cruise control that drives the car on the highway. Earlier this week, Ford announced plans for an autonomous ride-sharing service. But none of these companies has yet brought a self-driving car-sharing service to market.

Why Pittsburgh? It’s home to Carnegie Mellon University – home to a major robotics research facility, many of whom were poached to run Uber’s autonomous vehicle project. 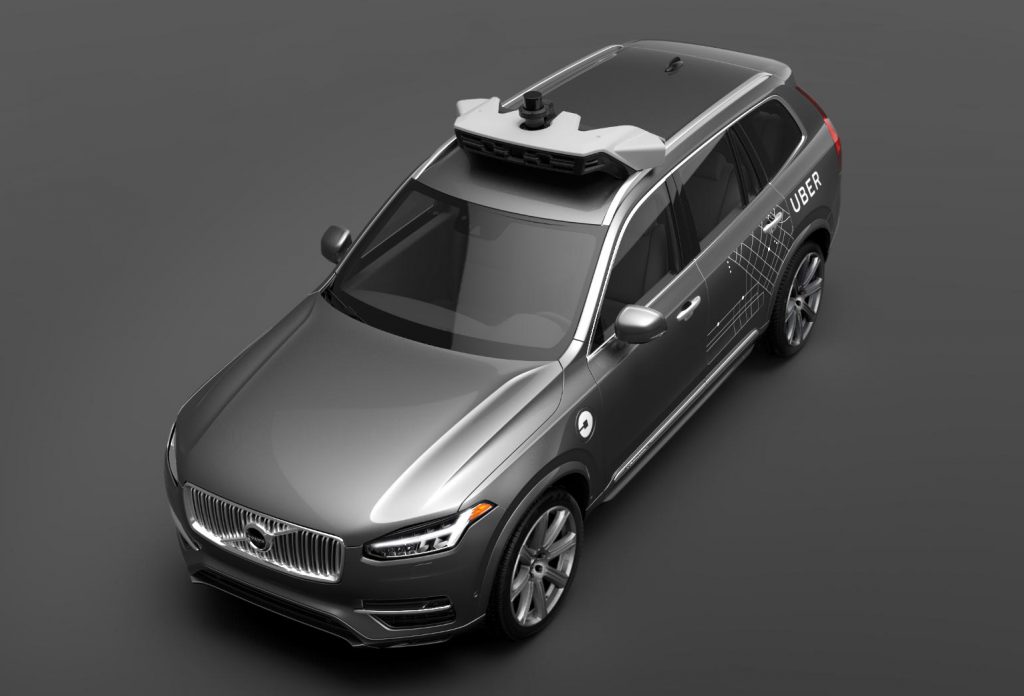 Once discussion about self-driving cars became serious, Uber always seemed like a likely player. Replacing its current drivers with autonomous cars it just a logical extension of their initial idea of making the phone the hailing device. Now, instead of letting drivers know a fare is waiting, it’ll just summon the nearest free car. Not great news for Uber drivers – whose easy are clearly drawing to a close – but something that is likely to make Uber both more efficient, and quite possibly cheaper.

But we’re not quite at full autonomy yet. In fact, each self-driving Uber will come with two “not-drivers”:

For now, Uber’s test cars travel with safety drivers, as common sense and the law dictate. These professionally trained engineers sit with their fingertips on the wheel, ready to take control if the car encounters an unexpected obstacle. A co-pilot, in the front passenger seat, takes notes on a laptop, and everything that happens is recorded by cameras inside and outside the car so that any glitches can be ironed out. Each car is also equipped with a tablet computer in the back seat, designed to tell riders that they’re in an autonomous car and to explain what’s happening. “The goal is to wean us off of having drivers in the car, so we don’t want the public talking to our safety drivers,” Krikorian says.

This reminds me of when the first escalators were installed in the London Underground, and some extreme measures were taken to reassure the public as to the safety of these “moving staircases” – a one-legged engineer involved in the project spend the first day riding the escalator to prove the point.

And the public – and the lawmakers who represent them – will need some convincing. I’ve been told twice recently that self-driving cars will never happen because that would mean “software deciding who dies”. And recent events haven’t helped. But if it is to happen, and I rather hope that autonomous vehicles are the future, experiments like this will pave the way.