The Amazon Echo is coming to the UK and Germany in the next few weeks. Can it make a voice interface a viable part of our tech lives? Can you believe that in a little over a week, #NEXT16 will be done and dusted?

If you want to give yourself something to look forwards to in the post-NEXT gloom, Amazon might have just the thing for you. The Amazon Echo is coming to Germany and the UK. This internet-connected speaker with the Alexa personal assistant built-in has been a surprise hardware hit for the giant retailer in the US, and is finally arriving in Europe at the end of this month for the UK, and in October for Germany.

Here’s how it works:

While most existing voice assistant plays are targeted at the phone, Amazon is focusing on the idea that your home is where your most likely to use it – and making it really, really easy to fill you house with device that are constantly listening out for the call “Alexa”. The cheap Echo Dot is tiny, and comes in 6 and 12 packs if you want to Alexa-enable your whole home. 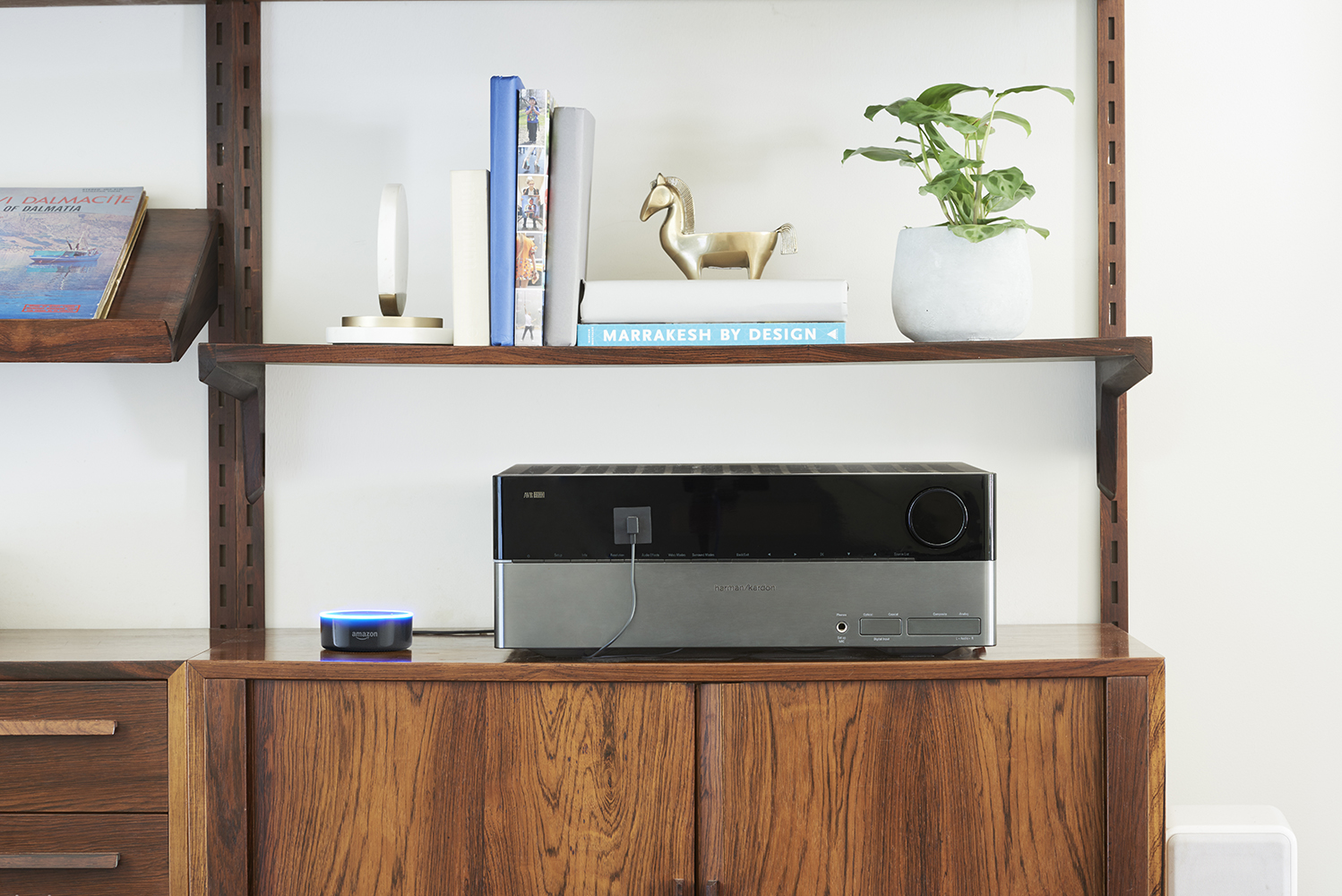 There’s some interesting speculation that voice could be the next, great interface. It doesn’t take much imagination to see Apple’s new AirPods as its second wearable device after the Apple Watch. They are, in essence, little computers in your ears with quick access to Siri via a double tap on the AirPod. Much like the Watch, I’d expect to see Apple iterating on their capabilities over time.

The Echo devices, on the other hand, solve one of the key problems of the internet of things – it’s harder to turn on a smart device than a dumb one, because it’s not as simple as hitting a switch. But if there’s an echo listening in every room, that problem is resolved.

So, cheap, smart – and now available in white: 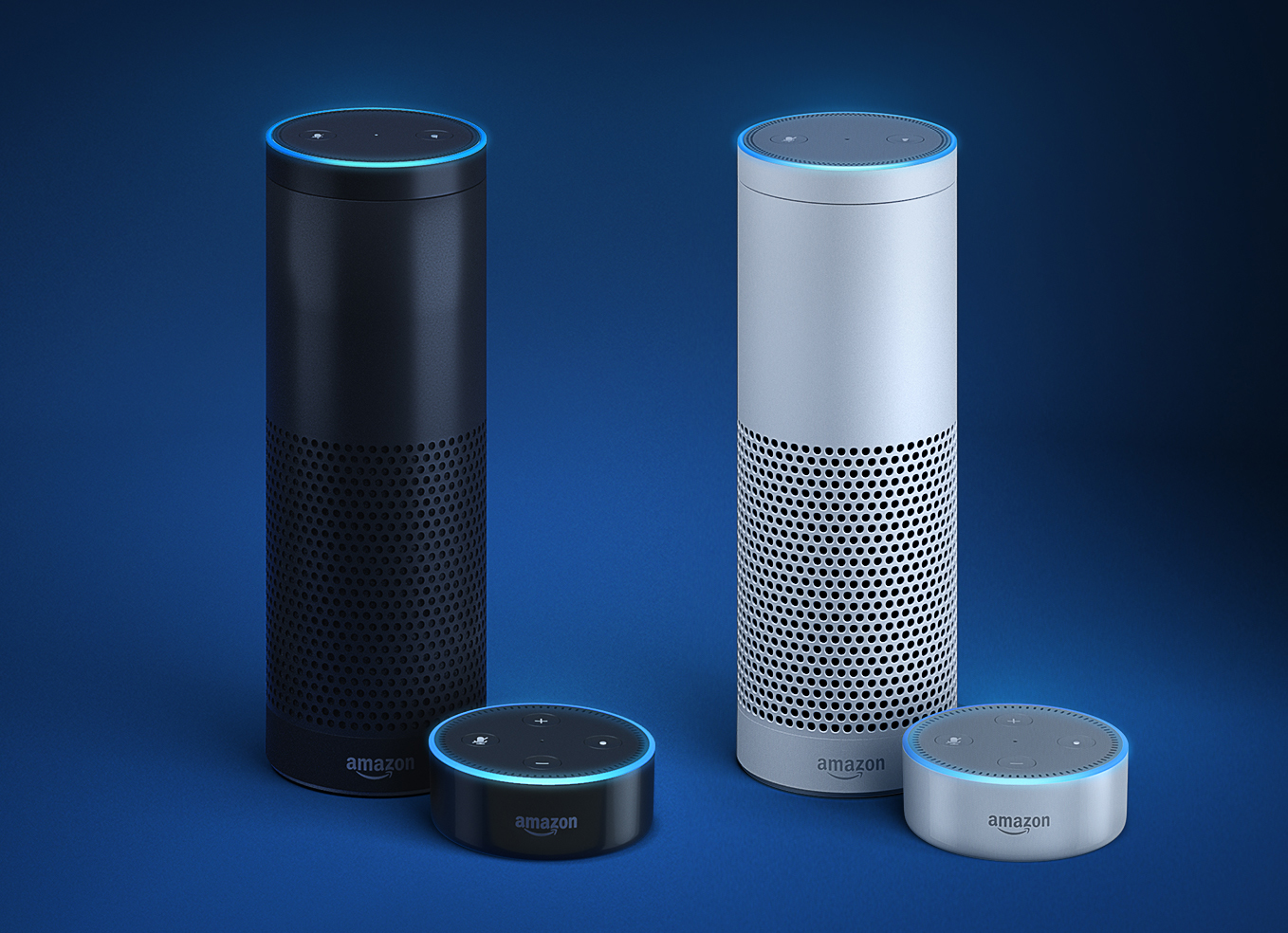 Previously, the line was all black, which would not go well with our decor.

Looks like a good play from Amazon, who may well be ahead of the rest of the market on this. I’ve pre-ordered a white one. Anyone else like the look of them?