Blockchain is more than Bitcoin. It's an enabling technology that will replace Web 2.0 with a decentralised world of Web 3.0. And the foundations are being built right now. 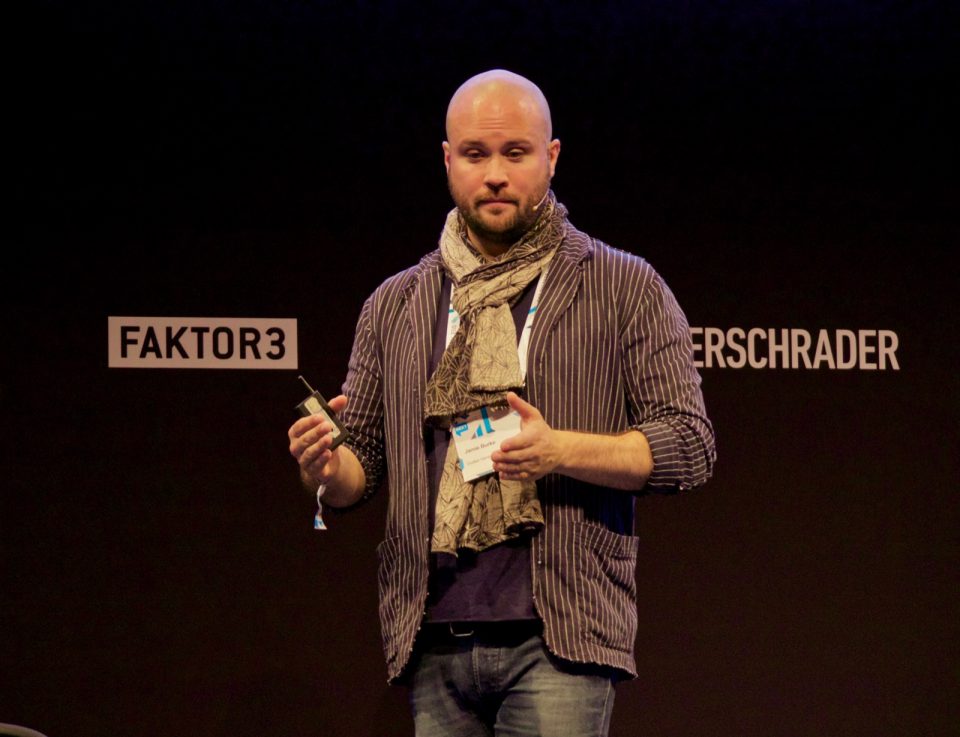 Blockchain enables Web 3.0. Let’s look at the stages of the web:

Blockchain enables unmediated transactions, through the trustful nature of the blockchain. It’s the read-write-own web. You can own and participate in owning the protocol. It’s both peer to peer and machine to machine. And it’s applicable to people, companies – and autonomous entities.

It’s a multi-chain universe. The code is out there – with enough other people joining in, you can have your own chain. The Bitcoin Blockchain was the first – and was about currency. But blockchains can be used for anything. Ethereum allows software to be built atop a blockchain.

Accenture wants a blockchain they can edit. But that just feels like a power grab, because they then control the chain, something that wasn’t possible with other models.

Task automation – if these transactions can happen automatically between systems, with trust coming from the blockchain and the ledge keeping an immutable record – well, that means you can fire a lot of people.

And that’s the opportunity in this: the more you remove people from processes, the more efficient they become. remove the human permissioning, and blockchain can step in.

If I’m a developer and I have token for a platform, I have an incentive to build on it to increase the value of the platform. So, in theory, we could dismantle the big platforms of Web 2.0 and then effectively rebuild them on new blockchain platforms – but with more distributed ownership and wealth.

People are trying to create decentralised versions of all the major services – most efforts won’t work yet. But they will. They don’t need VC, they can self-finance through the network. And there’s some enterprise work in process, based around permission models. “Blockchain as a service” is emerging, and may effect industries that are still deeply analogue for trust reasons.

Smart contracts and permission ledgers are going to transform back office processes – faster, more secure, with less human input. And yes, that means job losses. But it does mean better bottom lines.

So, imagine this: a car part is needed. The part is ordered, and the money is transferred into a secure, blockchain-mediated escrow facility, where it is held until the part is printed, and delivered by drone. Once the drone delivers, the money is released. And everything , once the order is placed , is automated. Faster and more secure. It will transform 3D printing- and bring us the Uber for drones.