Microsoft has just unveiled a beautiful, but incredibly niche, PC for the creative industries. Has it turned itself into an innovation powerhouse? Well, whatever we expected of Microsoft’s launch today, it probably wasn’t this: 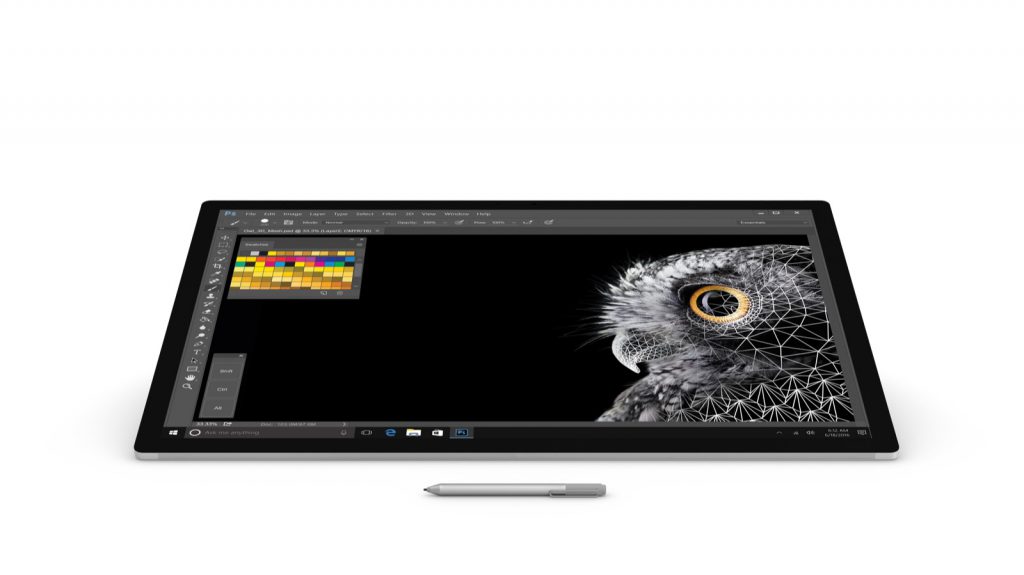 That’s not a giant tablet – it’s a PC that can morph into a drawing desk, and this video makes clear:

It’s a niche device, there’s no doubt about that. But it’s a very cool niche device. A cartoonist of my acquaintance was not just salivating over it, but actively Slacking with his business partner to discuss acquiring some for their event scribing businesses.

It’s a slightly unsettling reverse to see Microsoft so actively pitching into niche markets – which used to be Apple’s playground – even as Apple is now firmly entrenched in the mainstream. 10 years ago nobody would have believed that.

However, it’s hugely exciting to see Microsoft reemerging as a force for innovation in digital – long may it continue. They’s just made a lots of artists, photographers, designers and, yes, cartoonists, very happy.