Preserving the past in digital archives

Our cultural heritage is in danger of being lost, as both digital and analogue archives start to decay. We tend to look to the future here at NEXT. The clue is in the name. But the future in built on the past, and knowing where we’ve come from can be important in navigating the future. And, in particular, our culture is built on our media, and media that depends on technology is decaying at an alarming rate. Look at early TV; the shows I watched as a small child in the UK in the 1970s are in danger of being lost to posterity, because of movements in technology.

The British Film Institute is busy trying to get physical TV media into digital formats:

As part of a new five-year strategy, the organisation has vowed to digitise and preserve “at least 100,000” shows for future generations. These include children’s TV programmes Rubovia, the Basil Brush Show and How, and comedy series Do Not Adjust Your Set and At Last the 1948 Show, which featured Monty Python duo John Cleese and Graham Chapman. Regional dramas such as Second City Firsts and Rainbow City have also been earmarked. 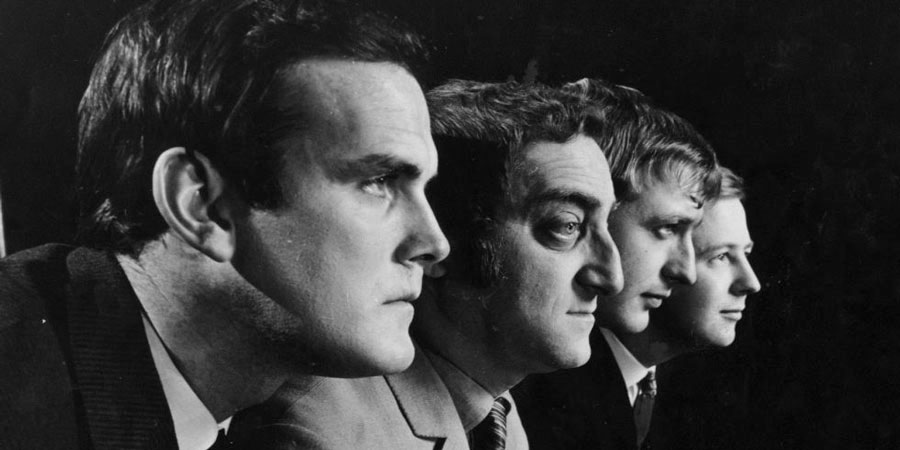 Why? Technology is moving on, and the machinery and skills needed to access this media is disappearing.

Game over for classic video games

That, however, is not to say that more recent digital media is safe. Video games are at risk of decaying beyond recovery:

Magnetic media such as floppy discs and hard disc drives lose their orientation over time, eventually erasing the contents. Games and programming experiments from the medium’s early days are at risk of loss as their storage withers away 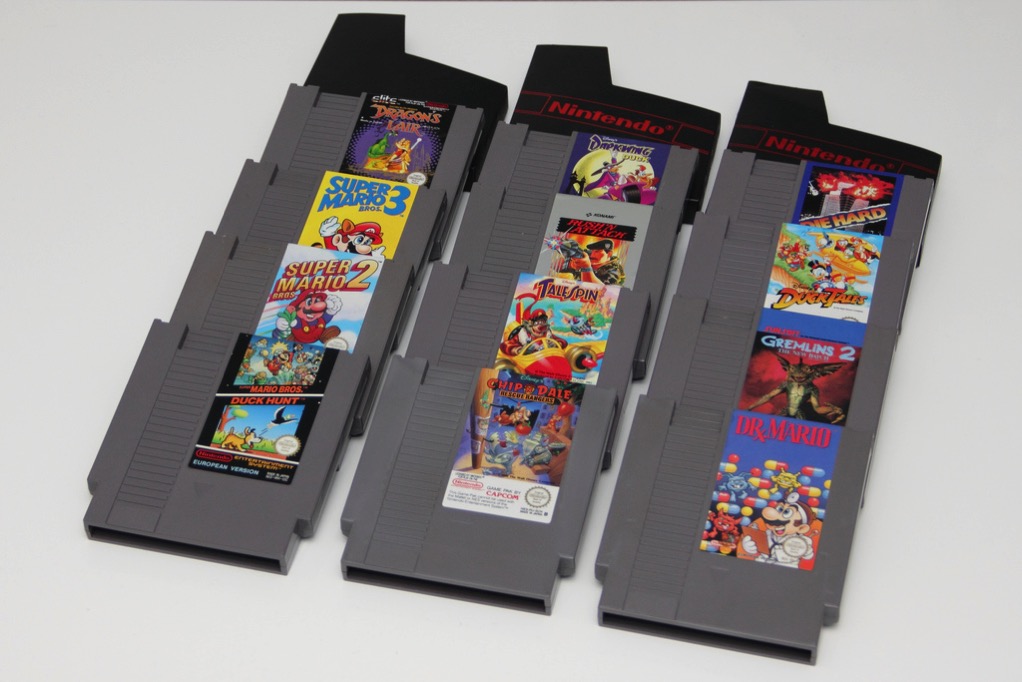 Part of the problem with preserving games is that fact that many of them were created for long defunct platforms. But the other problem is that they weren’t treated serious as cultural artefacts until relatively recently. And that means proper attention hasn’t been paid to preserving them:

Forgotten floppy discs or prototype carts hold important game history. Their data tells us how games were made and who made them. Old games go forgotten and unplayed, giving a less complete idea of a console’s library or a genre’s progression. This media is disappearing due to improper storage. It’s not enough to keep our old games in a box at the back of the garage. Exposed circuit boards and EPROMs are damaged by dust and bright light. Humidity eats away at magnetic media. While some popular ROM sites and fan collectors copy data directly, such practices don’t necessarily ensure proper preservation of original games.

It looks increasingly like transitioning our heritage to digital is far from a one-off process. We’ll be moving these archives to new formats as technology changes. If anything, our archive need to be more alive than ever before.

At least one form of digitisation has got a lot easier. Google has recent released an app that makes photo scanning massively more simple:

But how easy will it be for us to pass those digital memories to our children?