Amazon and Apple are fighting for the smart home

Will Apple's security-first approach win, or will Amazon's open ethos, and all comers approach come to dominate the connected home market? Amazon is pursuing an open-systems approach that allows quick development of many features, while Apple is taking a slower route, asserting more control over the technology in order to assure security and ease-of-use.

The report implies that is handicapping Apple, because the company is very particular about the security requirements it expects to be met to get HomeKit certification:

Developers can ask Apple to certify an unlisted factory they want to use. But the limited selection means that device makers can’t always get the best prices or work with their preferred factories. The founder of one startup that considered pursuing HomeKit approval for a device that helps control home temperatures said the company picked a factory with 40,000 employees that was making well known “Star Wars” toys, but it couldn’t use that factory for HomeKit products.

Amazon is allowing far more companies to integrate with its Alexa/Echo offering.

Alexa, by contrast, only requires smart home companies to write software code and submit it to Amazon for review. There are no special chips. To earn the “Works with Alexa” label -which isn’t required to function with Alexa but does help promote products on Amazon’s website – startups must have their products physically tested. Amazon does allow that to happen in a third-party lab, however. 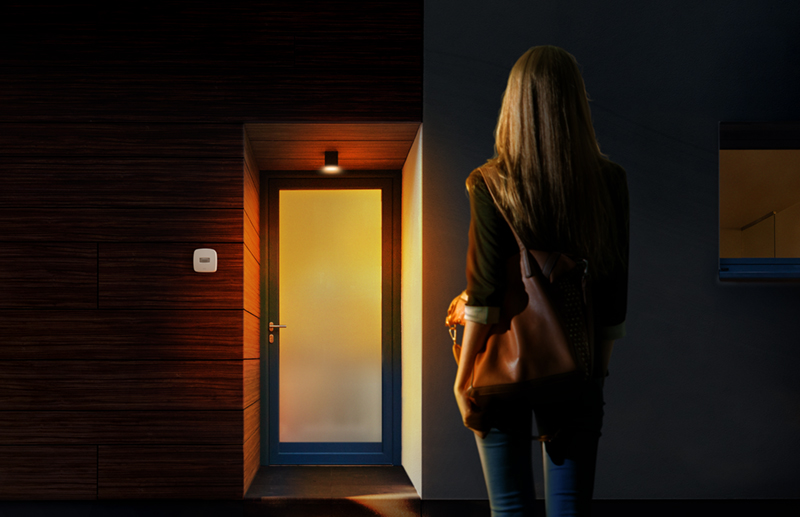 While I’m a big fan of completely open systems in many places – there are some systems that are so critical and so central to our lives that I suspect Apple’s control approach might be the better in the long term. Those are, broadly, my car and my home. I don’t want a third party app crashing my car – and I don’t want hackers taking control of the lights, thermostats, or, heaven forbid, lights of my house. Right now, I don’t buy anything that doesn’t have HomeKit certification, just because, for me, it acts as a badge of the strictest security standards. That’s what I want for my home.

Amazon acknowledges that unlike Apple, it can’t guarantee the security of third-party devices. A company spokeswoman did note that sensitive commands like unlocking doors have an extra layer of security such as a voice-controlled PIN.

Still, it’s not clear whether Apple’s elaborate but slow-to-develop system will have enough advantages to overcome Amazon’s widening lead.

Time, as ever, will tell.