Could a reborn Nokia phone from the 2000s actually find a market in the smartphone-driven 2010s? It appears so… While Mobile World Congress is certainly one of the biggest events in the tech world, it doesn’t get the coverage it used to – at least from the consumer-orientated press. With the major smartphone vendors like Apple, Samsung and their competitors holding their own events to launch new products, sometimes surprising stories can sneak through: like the fact that Nokia is launching a new version of a very old phone: the 3310. 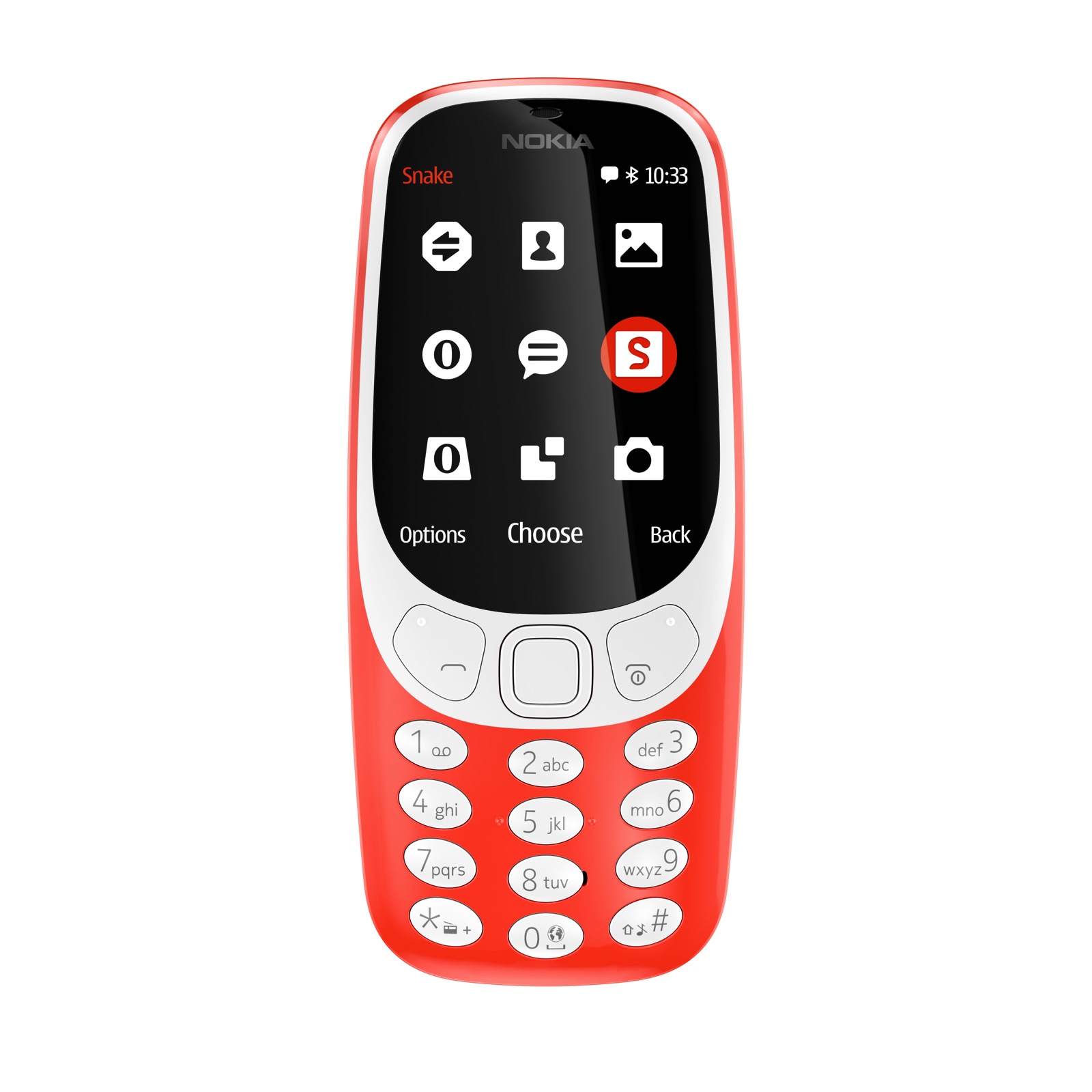 The new Nokia 3310 takes the iconic silhouette of the original and reimagines it for 2017. The custom designed user interface brings a fresh look to a classic, whilst the 2.4” polarized and curved screen window makes for better readability in sunlight.

I’ll admit it: when I first heart about this, I was ready to dismiss it out of hand. Surely this was just a hipster phone, a simplistic push back against smartphone culture? That would just make it a gimmick. But then, a couple of reports made me reconsider. First up David Pierce, writing for WIRED:

When it launches in Europe, the 3310 will cost 49 Euros, which is about $51. It’s almost a grocery-store checkout purchase, or something you throw into your In Case of Apocalypse bag and never worry about again. HMD figures some people will buy it as a second phone, a way to get away from the tyranny of your dinging iPhone and buzzing Apple Watch without fully disconnecting.

And that’s an interesting idea. Something to take with you for an afternoon walk, or a holiday, that allows you to escape the relentless tide of e-mail or messages, without cutting you off completely. It’s a theme taken up by Andrew Sullivan, who has been actively cutting back on his digital life over the past two years:

Think of them like the extraordinary revival of vinyl for music — a return to the actual pleasure of a simple activity, a reminder that change isn’t always for the better, that the past is always retrievable in the present. We don’t have to be trapped in our culture. We can choose to defy it. Increasingly, it seems to me, we must.

A demand for simplicity

And has this philosophising been matched by demand? Apparently so. The Telegraph is reporting that pre-orders have been significant:

“There has been an astonishing groundswell of interest in the Nokia 3310 following the launch announcement of this reimagined classic,” said Andrew Wilson, UK director of buying at Carphone Warehouse. “Levels of pre-registrations at Carphone Warehouse are incredibly strong, proving that it’s not all hype and that consumers really want to get their hands on one.”

A timely reminder, perhaps, that fastest, newest and most powerful are not the only virtues of a technology. I’m sure that the new/old Nokia’s sales won’t trouble the iPhone significantly – but there’s clearly still a market for something simpler: a phone that’s mainly for making phone calls. Who’d have thought it?