Can we be honest? Digital sucks … greatly! There is a nagging feeling that a lot of all digital stuff somehow goes terribly wrong. Oftentimes, digital products simply don’t live up to their promises, leaving users in a kind of limbo between overpromise and underdelivery. Take for example Twitter. For a while, it looked promising. But then we got Trump. We enjoyed our Uber rides, only to witness a full-blown meltdown. Or think Internet of Things. We hoped for a future of connected devices, but what we’re experiencing instead are massive botnets that take down large parts of the internet and digital lightbulbs that are vulnerable to virus attacks. That sucks!

Once we faithfully listened to the promise of artificial intelligence. Now we worry that we will lose our jobs to machines, and that AI will eventually overtake the world and replace human beings as the highest life form on earth. Furthermore, we deeply believed in the internet as a powerful platform for a blossoming culture. Instead, we got fears that the internet will suck the creative content out of the whole world until nothing is left (David Byrne, 2013).

Digital sucks! Or doesn’t it? One thing is for sure: We live in a beta world. Nothing digital ever seems to be finished, and we’re always waiting for the next update. With each update, old bugs are fixed – and new ones introduced at the same time. We’re constantly living at the bleeding edge, taking high risks in our usage of technology and tools.

Every revolution comes with a cost

Did we end up with a white elephant? We cannot dispose of our digital possessions, but the costs are all too often way higher than their usefulness.

We can ask the same question with regard to the digital transformation, especially looking at the return on sky-high investments most companies made over the course of the last few years. Loads of time and money went into shiny new digital projects. But did the probability of surviving for these companies increase accordingly? Or do they still face the same huge risks of disruption? Software is eating the world, as Marc Andreessen famously put it.

How could it happen that the land of digital utopia, populated with unicorns, might turn into a dystopian nightmare that simply sucks? Every revolution comes with a cost. This cost may be too high from many people’s perspectives, but do these people get a say? Ironically, it was the relentless focus on the user of digital technology, the consumer and human being, that made many things digital so overwhelmingly successful. The same user who gained lots of value from technology now feels that the price he has to pay in the end may be too high.

We deserve a better digital world

First, we have to admit that the tech utopia, which originated in the seventies, was at least in part overly optimistic. It was not so much grounded in reality as in a kind of wishful thinking. Technology in itself is not the solution to all kinds of problems, rather it’s a tool that can be used in many different ways. The Californian Ideology was simply – an ideology. As such, it was certainly powerful, but sooner or later every ideology runs into problems with a different reality.

That is exactly what’s happening with Uber and, to a lesser extent, also with Lyft. Both ridesharing services showed a certain kind of arrogance when they retracted from the Austin market after the city decided to require background checks on drivers. This was a classic example of free-market ideology clashing with government regulations.

In hindsight, though, it was only a bleak foreshadow of the PR disaster Uber faced in early 2017, when CEO Travis Kalanick was accused of bad behaviour by an Uber driver, while at the same time allegations of systematic sexism and harassment surfaced. Uber had to learn the hard way that toxic company culture and blatant neglect of corporate responsibility can and surely will backfire and hurt performance. Digital sucks, but it shouldn’t; neither for customers nor for employees and other stakeholders. 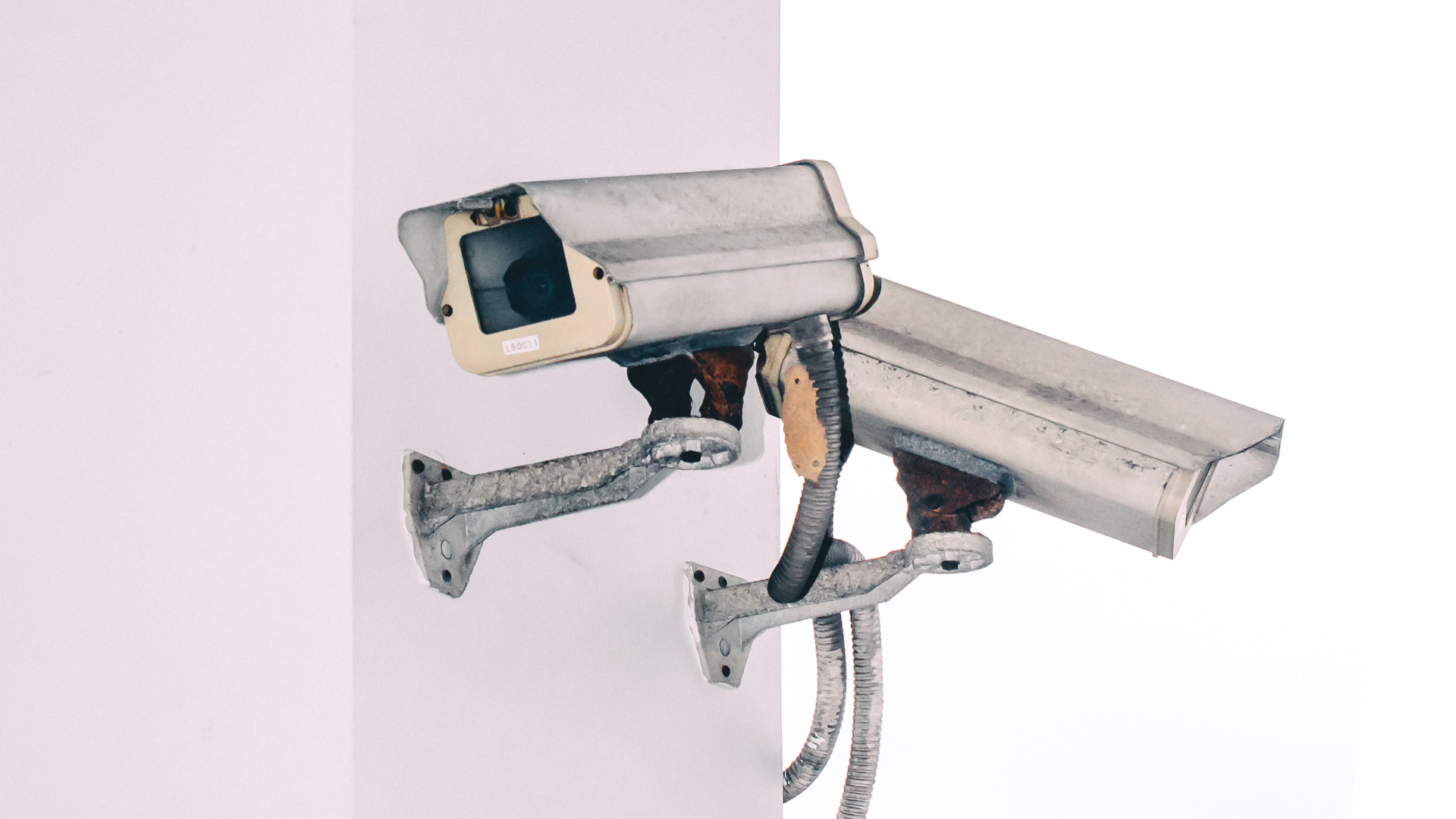 Second, as value creation shifts from other sectors of the economy to the digital realm, this process inevitably goes hand in hand with the devaluation of more traditional assets, skills, and jobs. This shift is nothing particularly special, it has happened before – first with the industrial revolution and later with the rise of the service sector. Solutions are needed to ease the transition, not to resist it, as resistance is futile. People will always flock to regions, industries and professions where value creation is higher than elsewhere. These days it is the digital sphere where that is the case.

Third, we have to keep in mind that Twitter, like the internet, does not in itself lead to freedom of thought and expression. While it can empower users to raise their voices, it can also amplify the voices of those who already own a huge mindshare. Donald Trump has proven that Twitter can be highly effective in addressing vast crowds of followers, bypassing traditional media. The same applies to other platforms like Facebook. While the digital field is indeed different, it is not completely dissimilar from the incumbent media sphere. The attention economy works in favour of those who understand how to capture the most attention. So it is on us to decide whether we want to continue to listen preferably to the one who barks the loudest – or if we want to come up with new algorithms that give people better choice.

The same principle applies to pop culture. We’ve seen the rise of influencers and YouTube stars, while the business models of the incumbents started to crumble and in some cases collapsed. It might look like the internet was sucking all the creative content out of the whole world, as David Byrne put it. But a more realistic view would acknowledge that digital value creation is simply different from the business models of the past. Those were based on scarcity of physical goods that could be packaged, priced and sold to a mass market. By comparison, digital value creation is based on the service experience of the user. While it still has a physical hardware component, the software is much more important.

Streaming services like Netflix and Spotify don’t sell DVDs or CDs, but instead charge monthly subscriptions to access huge libraries of digital content. They learn the user preferences and adapt their services to personal taste. Services like these can be more valuable to the user than traditional media packages. At the same time, they hook the user into time-wasting habits like binge-watching. Both Netflix and Spotify are now increasingly moving into content creation themselves, thus cutting out traditional middlemen like movie studios and music labels. This structural change need not be bad for artists, at least if they learn how to play by the new rules.

It seems that the prophets of the New Economy in the nineties were mostly right when they touted the new rules. What was wrong was the widespread anticipation of the speed of change. We overestimated how fast users would adopt new behaviours, but underestimated how far the change would reach. The same might be true for the next tech cycle that will be fueled by artificial intelligence (machine learning, deep learning) and voice-driven interfaces like Alexa and Siri.

AI, machine learning and deep learning have now reached a state in which machines essentially programme themselves. This makes it very hard for human beings to understand what these machines actually do. Expect a lot of heated debate about these questions in the near future. The somehow misguided argument about the ethics of self-driving cars deciding whether they should kill their passenger or an innocent pedestrian is only a bleak foreshadow. 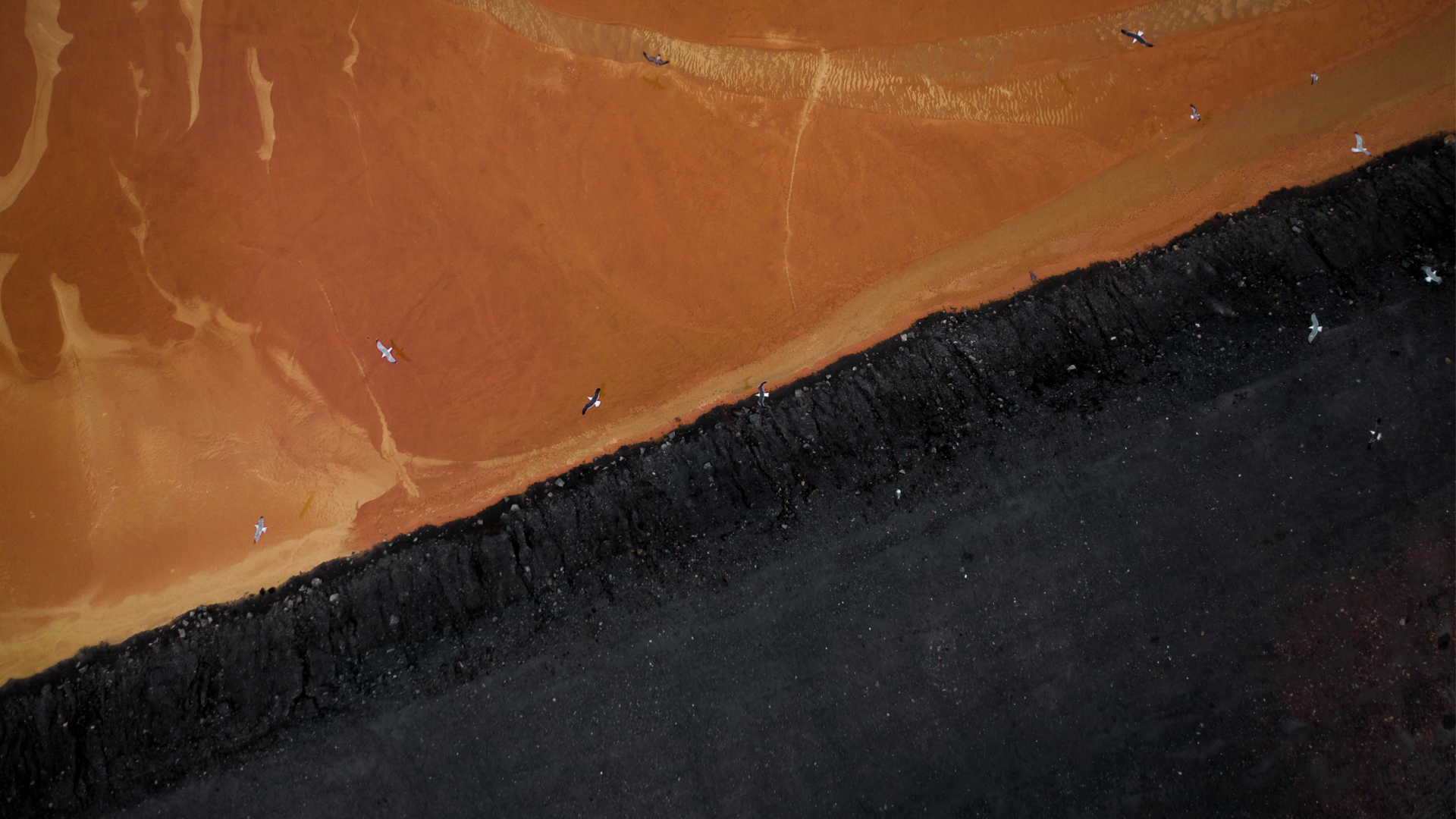 The race is on

Voice interfaces heavily rely on AI algorithms and massive amounts of data as their backend and backbone. Better algorithms and data fuel better interface quality. Thus, they are generating more and improved data that we can use to develop enhanced algorithms and even more data. Rinse and repeat. The race for the next dominant platform is on. The winners will be those who get the virtuous circle of data and interface quality right.

We will see more and more algorithms and applications like Soul Machine’s avatars that will be able to interact with humans on an emotional level – reading our feelings maybe even better than humans do and responding to them in an inconceivable way. How do we feel about that?

Judging from the earlier cycles (PC, web, and mobile), the next transition might be even faster. While it took the PC around 20 years to reach mass adoption, the web needed only 15 years. And it looks like the current mobile cycle will be completed after 10 years. By around 2025, we’ll see whether the fourth cycle will succeed in just five years, and maybe reach even more people than the smartphone.

Will we see the killer use case of IoT soon?

While machine learning and voice interfaces already show promising use cases, the Internet of Things still seems to be lacking them. IoT looks a lot like mobile before the iPhone came around. Today, connected devices often only add complexity to otherwise simple use cases like room lighting or heating. The smart home that has been promised for quite a while now still doesn’t look too smart.

A huge need exists to redesign the user experience of buildings, offices and apartments. This experience has basically been unchanged for decades. Current IoT appliances only digitise well-known interfaces without rethinking and changing them from the ground up. This work has to be done, and it will be done, with huge rewards for those who manage to become the dominant digital platforms of real estate.

In the long term, huge chunks of the giant real estate market can and probably will turn into a digital service business that lives on platforms like Airbnb. Users will rent fully-equipped houses, apartments and also office space for a limited time or even long-term, with every aspect of housing neatly fitting into a single monthly bill, all services metered and billed digitally and automatically. This is the killer use case of IoT, but it might take some time to fully develop.

How to design products that serve us?

Digital product development is hard, can fail, and there are no shortcuts. Like every innovation, it is risky. At the sharp end, product innovation is the discovery of a new customer benefit. Transformational products hold a radical value proposition – and they deliver immediately, instead of promising things they can’t deliver. A positive sense of achievement for the user is the first step to a sustainable change of behaviour. To change user expectations, user behaviour and, last but not least, value creation is the secret sauce of successful digital transformation.

Photos by Jacob Townsend on Unsplash, Victor Garcia on Unsplash and Jules Bss