The HomePod’s story is Apple at its product marketing best

Apple's pre-announced a smart speaker for the end of the year. On the surface, it's an Amazon Echo competitor, but that's not the story Apple will tell the wider public… The HomePod is a classic Apple product – the sort we haven’t seen in a little while.

Why? Because it has a breathtakingly simple proposition, that sucks people in before the depths of the product reveal themselves.

The HomePod is a smart, voice-driven and powerful speaker. And a good one, it appears. Such a simple idea (as compared to, say, the confused messaging around the Watch when it launched). It’s expensive compared to the tech industry product that came before it – as Apple is won’t to be – but it provides a clear value for that extra money.

Apple is rarely, if ever, the first into a market. There were MP3 players, smartphones, tablets and smartwatches long before Apple entered the market. But, at its best, Apple tends to redefine those markets with its entry, to such a degree that people who haven’t been paying attention tend to think they created it.

And they do this – generally – by being damn good at taking a technology and creating a product – one whose proposition you can state easily. Remember 1000 songs in your pocket? Or the clean trifecta of “a widescreen iPod with touchscreen controls, a revolutionary mobile phone, and a breakthrough internet communications device”?

And that brings us to the HomePod.

Return of the Pod

The word “Pod” has been deeply tied to music in Apple’s naming strategy from the iPod to the AirPods, the fabulous bluetooth headphones they shipped last year. And that resonates in the HomePod – it’s clearly a music-led product. In fact, when they popped up a slide of a Sonos speaker and an Amazon Echo on the screen at the Apple keynote last night, they made it really clear where they’re playing. A Venn diagram would put the HomePod at exactly the point they overlap:

The Sonos is easy to understand: it’s a wifi-connected home speaker system. The Amazon Echo? Slightly less so. It’s a speaker connected to a voice-activated personal assistant. That plays music.

For the HomePod, Apple have gone for a much simpler story: it’s a smart connected speaker, you control with your voice. And that’s a really easy sell, even at the $350 Apple will be charging for it, when it ships in December. 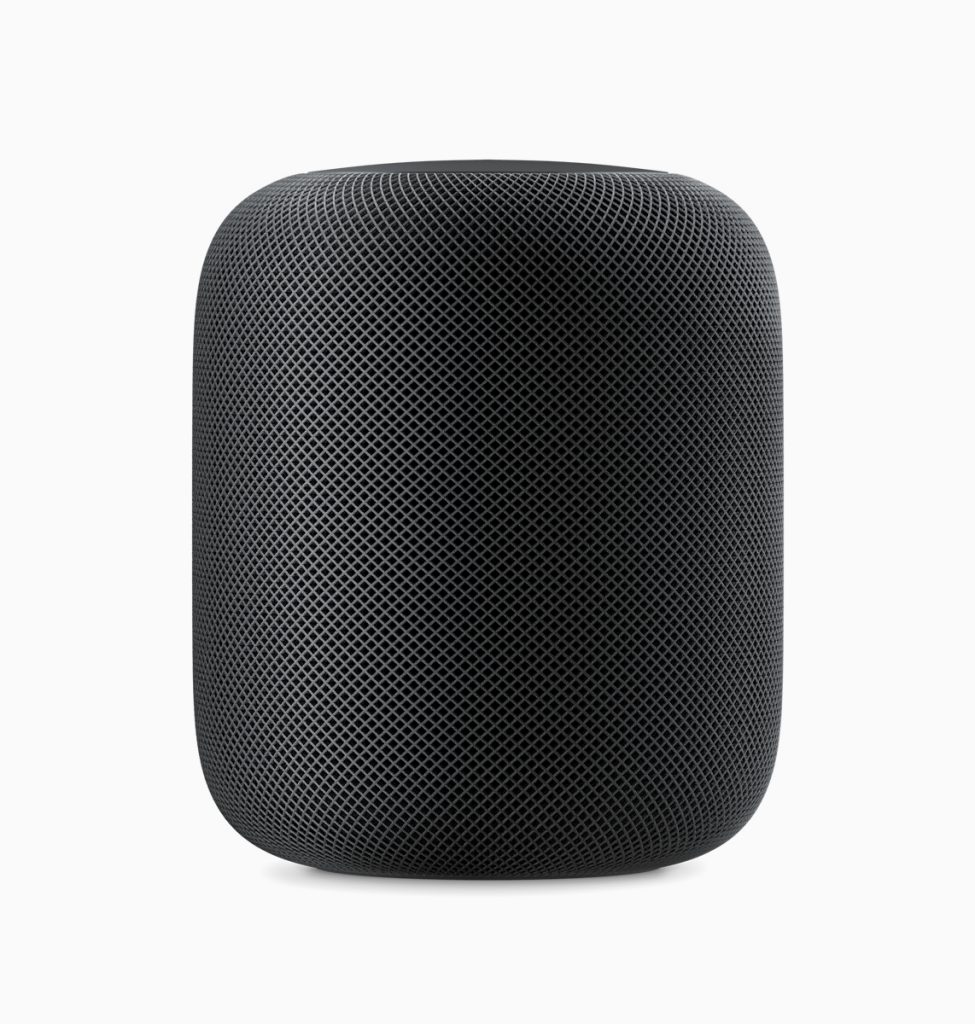 Of course, that’s not all it is. It’s also “Siri in a can”, with all that entails: asking for information, controlling smart home accessories and so on. But people won’t buy it for that, they’ll buy it for music. After a while, they’ll start discovering everything else it can do, and it will grow as a platform from there. 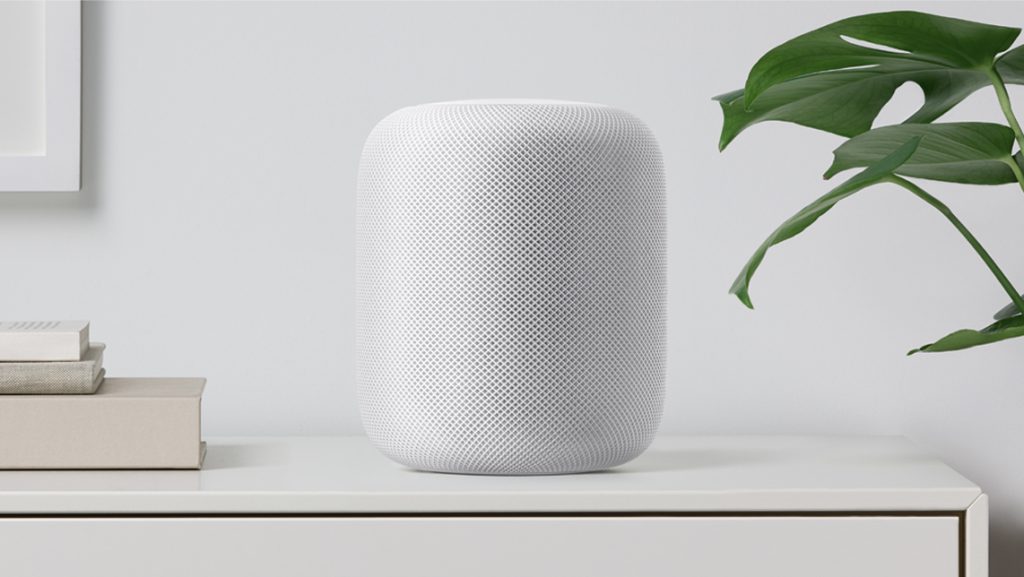 And, in typical fashion, Apple has come up with a striking design. It’s a very Ives-ian design, in that you look at it, and you have no illusions as to what it is. It is what it is: an aesthetically pleasing speaker, which just happens to have a small screen on the top. And the aesthetics will matter, because the HomePod is, in essence, furniture. And design has a huge impact on furniture sales. Most people – certainly most people who can drop $350 on a connected speaker– care about their aesthetic environment.

We’re over half a year away from this thing being in people’s hands, but once again, Apple has done a good job of taking the technical and geeky – which both the Echo and the Google Home are – and creating something mainstream consumers can understand, and desire.

The big question is, of course, what can Sonos, Amazon, Google and the other players in this place dow with that six months, now Apple has pointed the way…?