Uber has had a rough month, losing its CEO and a board member. But these growing pains might be a necessary part of making a disruptive startup into a sustainable business. The last few weeks have not been easy for Uber – and that’s probably the best thing that could happen to the company. The CEO and founder Travis Kalanick has fallen, and much of the senior management has gone already, along with a board member who though that making a sexist remark in the midst of a crisis derived from sexism was a clever thing to do.

The expression “lancing the boil” springs to mind, because sometimes you just have to get rid of the bad stuff to keep the rest of the body healthy. And something was rotten in the state of Uber. The ride hailing company is — and always was — a great product, whose compelling user value has led to it spreading across the globe in a matter of years. But, to its detriment, it was not supported with as forward-thinking and innovative company.

The human flaw in the heart of digital 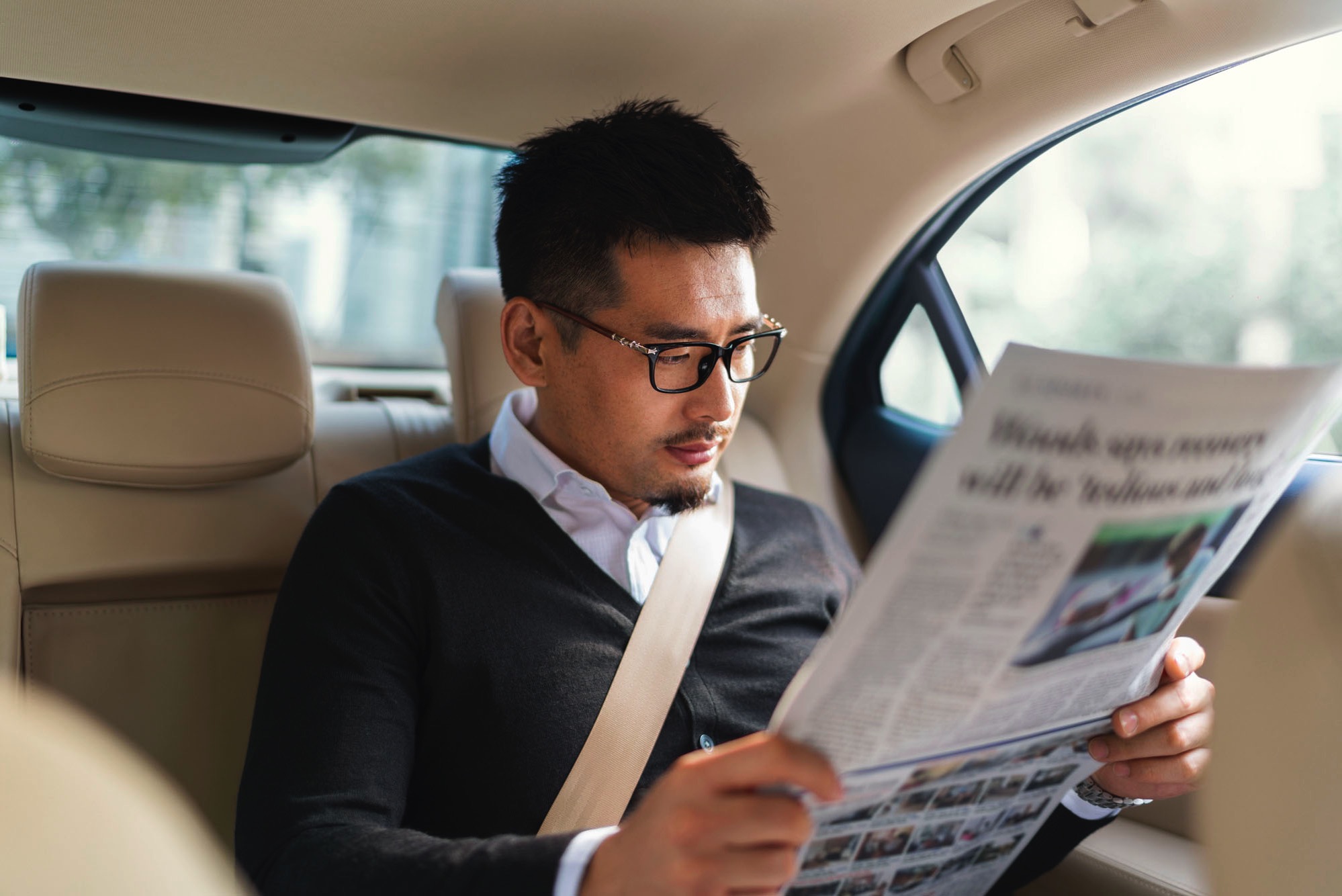 Uber remains a great idea. The simple connection of the phone to a network of available drivers really has transformed the availability of transport — and with it, our relationship with the car. With the driverless car in our future — another area that Uber has got itself into trouble about — it has the potential to be on the forefront of an utter transformation in how we travel.

So much digital potential, brought so very low by the failings of humanity. The fall of Kalanick was all but inevitable one the revelations of behaviour at Uber started surfacing. Truly, one single blog post was the pebble that started the avalanche. A culture as sexist, as uncaring as the one portrayed in that post doesn’t have a single cause — but a CEO who lets that happen on his watch has failed in one of the most important duties of that role. He failed to set a culture that would let the company survive in the long term,

So many of the great successes of the last 20 years have realised that the skills needed to develop a tech startup with exponential growth are not those that are needed to run a global company. On his return to Apple, an older, wiser Steve Jobs hired Tim Cook to keep the company running, and let Steve concentrate on product. Page and Brin brought in Schmidt as “adult supervision” at Google, and Zuckerberg has Sandberg at the heart of the business of Facebook.

The transition from the small, hobbyist company to world-leading business is hard. The computer games industry has gone through this, transforming from hobbyists in their bedrooms to international giants within less than 20 years. That’s not a lot of time to develop a serious management culture that you need at that scale. As a result, many businesses have suffered — and sometimes fallen — from inexperienced leadership ill-suited to transfer their craft coding skills into the international entertainment business world.

Uber, as a company, always lacked the growth in maturity to match the growth in its business reach. That absence led directly to the state the company is in today. A great idea alone is not enough. Great execution alone is not enough. You still need a culture that lets the best people do their best work — and it’s not hard to see that a business that struggled to treat its passengers and contractors well might struggle with its employees, too.

Indeed, at times Uber seemed a company run for a subset of its employees first, its passengers second, and anyone else a distant third — including the regulators in the markets it entered. For a disruptive business, sometimes asking for forgiveness rather than permission is a necessary component of displacing the hide-bound incumbents. But a wholesale corporate culture of rule-breaking is not sustainable.

And whatever Marissa Mayer, late of Google and Yahoo!, might think, culture like this comes from the top. And while some employees want Kalanick back, that’s nothing more than a business culture whose hiring practices have aligned along the lines of the founder’s own personality.

The flaw is in us

Sometimes, the thing that sucks in digital is us, the human element. Digital is our tool. And, like all tools, the way we use those tools says a lot about us. With this change, new people will be wielding the Uber tools, and a new versions of the company will emerge as a result.

New Uber has some interesting people in it: Ariana Huffington has built at least one transformative digital business. Bozoma Saint John has been a star in at least two businesses. And neither of them match the “bro culture” of Old Uber. This is a really chance for transformative leadership, that takes Uber from a great product to a great company.

If the company is to survive, it needs to keep the technological edge that made it great to start with, but regain the humanity that somewhere along the line it lost. Last week was a big step in the right direction; let’s see if it can make it the whole way.

For a long time, as the revelations about Uber grew, I hesitated to delete the app from my phone. While the company was problematic, the service was still great. And now, it’ll stay. And we’ll all watch, because great companies aren’t defines by avoiding problems, they’re defined by how they deal with them.