We need to talk about optimism.

It’s time to reclaim the word from fake techno-utopians  –  and understand that new technologies can make things worse as well as better. 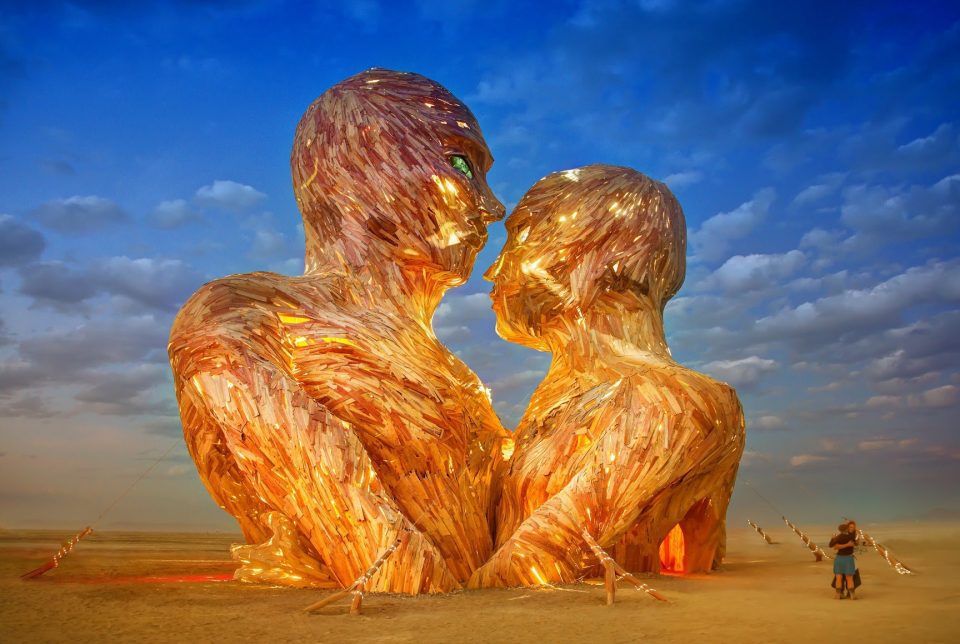 Back in May, Ev Williams — founder of Blogger, Twitter and Medium — gave an interview to the New York Times. Speaking about the idea that Twitter helped Donald Trump become President, he said this:

I think it’s the first time that any tech titan has openly questioned the idea that the technologies being built in Silicon Valley automatically and inevitably make the world better.

And really, it gets to the heart of everything we need to talk about at NEXT 17 when we address the theme Digital Sucks! In fact, it gets to the heart of maybe the most pressing conceptual problem facing the entire global technology community today. All the founders, tech oligarchs, innovators, coders, designers, everyone. That is, the problem of optimism.

A dream of freedom

Why is optimism the problem?

The early web was founded on optimism, by a generation of 1960s Californian hippies high on the the idea that they could come together to make the world radically better. 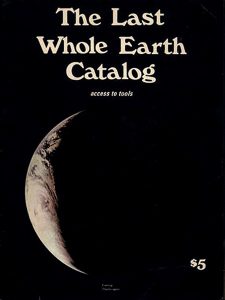 Those early pioneers dreamed a vivid dream of individualism, liberation and self-expression. They saw cyberspace as the unsullied utopia in which those counterculture values could find their most perfect expression. And those values fueled the people who wrote the Whole Earth Catalog, founded Wired magazine, founded Apple, and wrote the first tracts about the open web.

These days if you roll in Silicon Valley, attend TED conferences or are part of the Davos set, it’s compulsory to call yourself an optimist. Pretty much every single person who steps on a TED stage has to say: “I’m an optimist”. That part of the counterculture inheritance has become so mainstream that is is now ubiquitous.

But along the way, something has happened to that early, counterculture model of optimism. Something important, and wrong.

Over the last 20 years, the TED crowd have replaced that human truth with a McVersion of optimism. A version that says progress is inevitable, that human affairs inevitably improve over time, and that people are essentially good and all we have to do is set them free to be their true selves and everything will be fine. We can call this very recognisable set of Silicon Valley ideas the New Optimism.

The tech giants that now surround us have made the New Optimism their religion. And why wouldn’t they? In their hands, these ideas present themselves as apolitical and universal human truths (and hey, who wants to be seen as a pessimist?). In fact they are a covertly self-serving ideology that is helping a new global elite class gain unprecedented power over our shared future. When Google and Facebook insist on the New Optimism, what they’re really saying is: ‘Listen, you don’t really need politics, or other forms of social power, or all that old-fashioned stuff. You are inherently good, and all you need is each other, connected by us, and everything finally will be well.’

Note the ‘connected by us’.

Mostly, we’ve believed in the New Optimism, too. But across the last 12 months, it’s been impossible not to look again:

Just like Ev Williams said (in so many words): we need to rethink our model of optimism.

And we can do that by looking back to the optimism of the early web pioneers.

The case for double-sided optimism 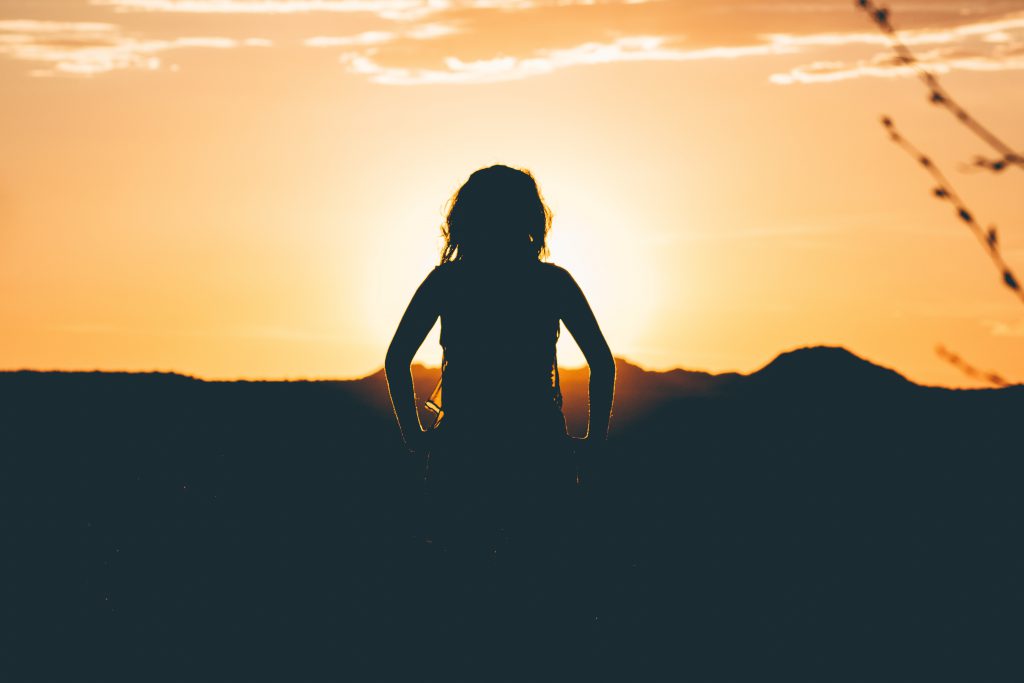 The thing is, we’ve forgotten something about that generation. Their childhoods were marked by the fallout from the most violent, destructive event in human history. So yes, there was optimism. But it was an optimism that comes alongside — and in response to — its opposite: an open-eyed acknowledgement of the human capacity for destruction and ultimate horror.

You can see that double-sided optimism in any of the key cultural documents of 1960s hippiedom. Go and re-listen to Sgt Pepper’s Lonely Hearts Club Band!

It’s that double-sided optimism we need to recapture now.

We can make things better. But only if we go forward with our eyes open. Progress in human affairs is fragile. We need to be its constant and vigilant guards.

There are bad actors. The idea that ‘people are essentially good’ is empty to the point of meaninglessness. We need to manage these new freedoms. It’s great we can now all share ideas online. It also creates some radical new problems for our democracies as they are currently constituted.

And this is just the beginning. We’re still in the early days of a profound technological awakening. The new technologies that we’re building have the potential to do immense, borderline-miraculous good. They will also imbue us with new capacities for irrationality, violence and destruction.

It’s time to embrace double-sided optimism! It will change the world for the better.

At NEXT 17, I’ll be talking much more about all this. And about how innovators can embrace double-sided optimism in order to do work that really will make the world better.

I can’t wait. See you there!

David Mattin is Global Head of Trends & Insights at TrendWatching. He contributes to this blog as a guest author. His blog post was first published on medium.com.