The first Apple event at their new campus brought us new phones, watches and TV boxes - but also a clear look at Apple's next set of trends. Thanks to wholesale leaks, there weren’t really any product surprises in today’s Apple Event held at the new Stave Jobs Theatre in Apple Park, the campus that the company has spent the last few years building. But once you start picking at what was announced, then there are some very clear trends.

The future is sensors 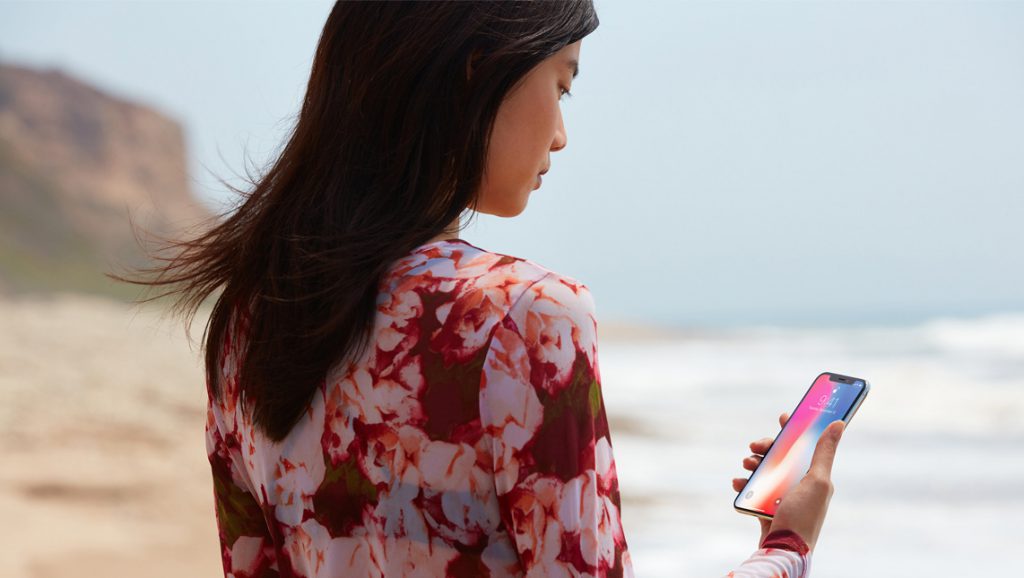 The number of new sensors built into the iPhone X to enable FaceID to work is astonishing. It means this new phone is depth-aware both front and back, along with constant infrared scanning to see when your attention swings to the phone. Increasingly, the iPhone is a little operable sensor package, that allows you to understand your physical environment in different ways. This is the age of context Robert Scoble talked about a few years back come true. And it has huge implications for AR in particular.

Even the Apple Watch Series 3 gets a new sensor – a barometric one.

The Watch is growing up 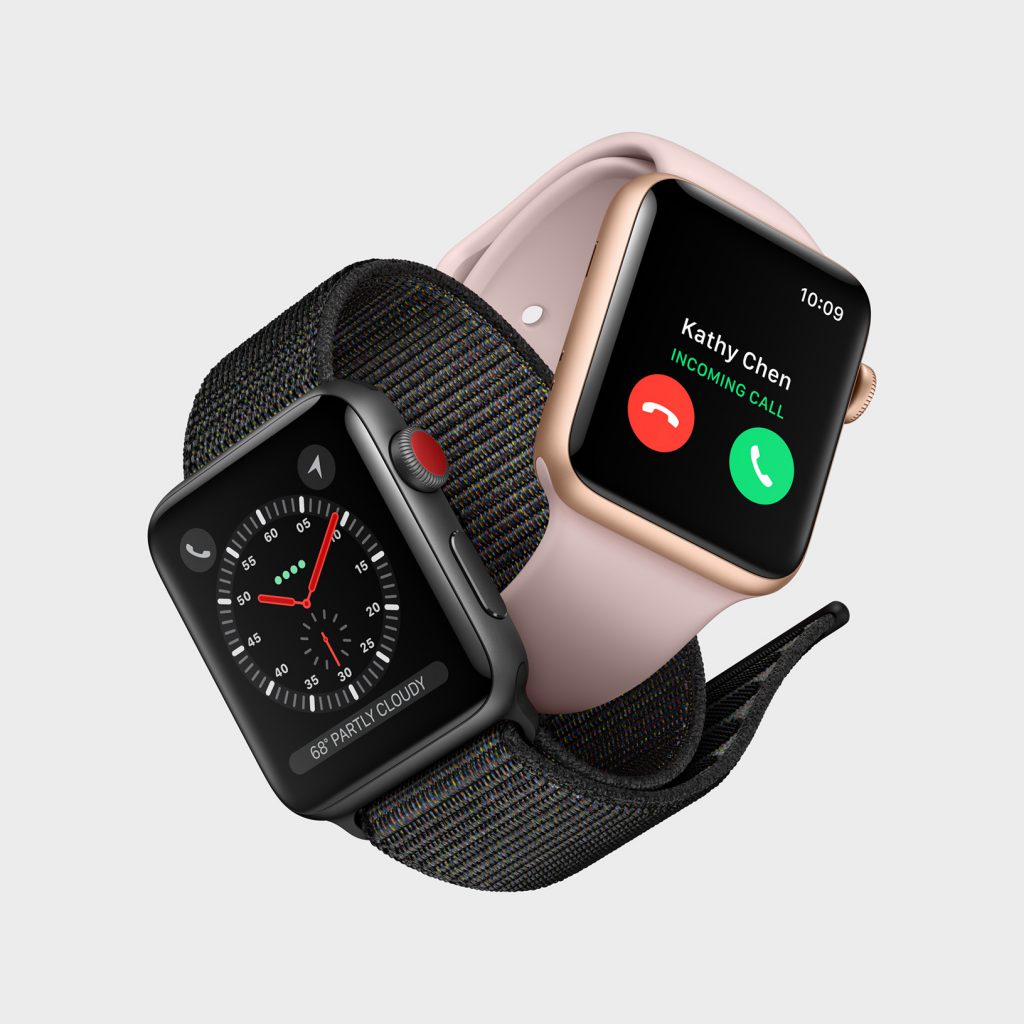 With the Apple Watch gaining LTE, it’s no longer tied to the phone. While this is far from the beginning of the end of the iPhone, two of the most important functions of the phone no longer require a phone: calls and messaging. The Apple Watch is pretty much the original iPhone strapped to your wrist – and only getting more powerful. 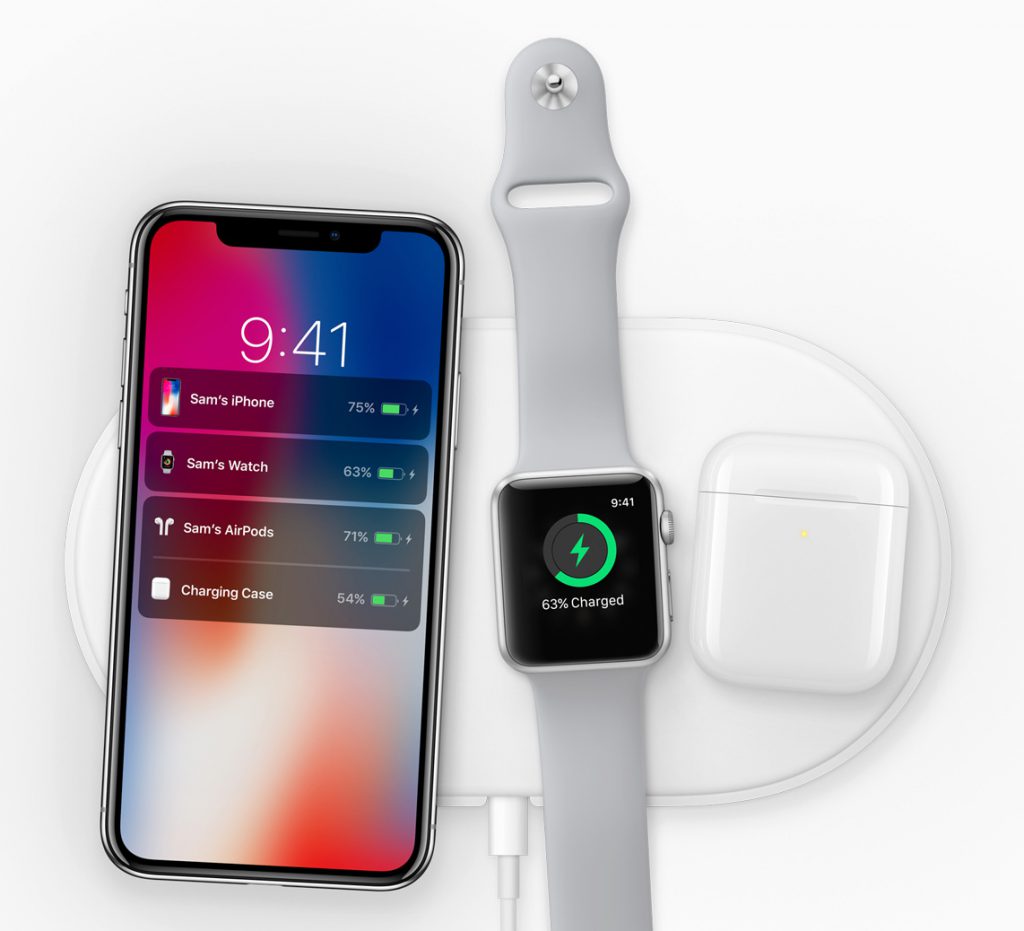 Last year we said “goodbye” to the headphone jack. How long until the Lightning port follows suit? With wireless charging now available (or, at least, it will be shortly) for all Apple’s personal devices — the iPhone, the Apple Watch and the AirPods — I wouldn’t be surprised to see the Lightning port superseded by AirPower wishing a few generations, and perhaps then the iPad will gain USB C for charging, finally laying the proprietary Apple ports to rest for a wireless and open standards world. 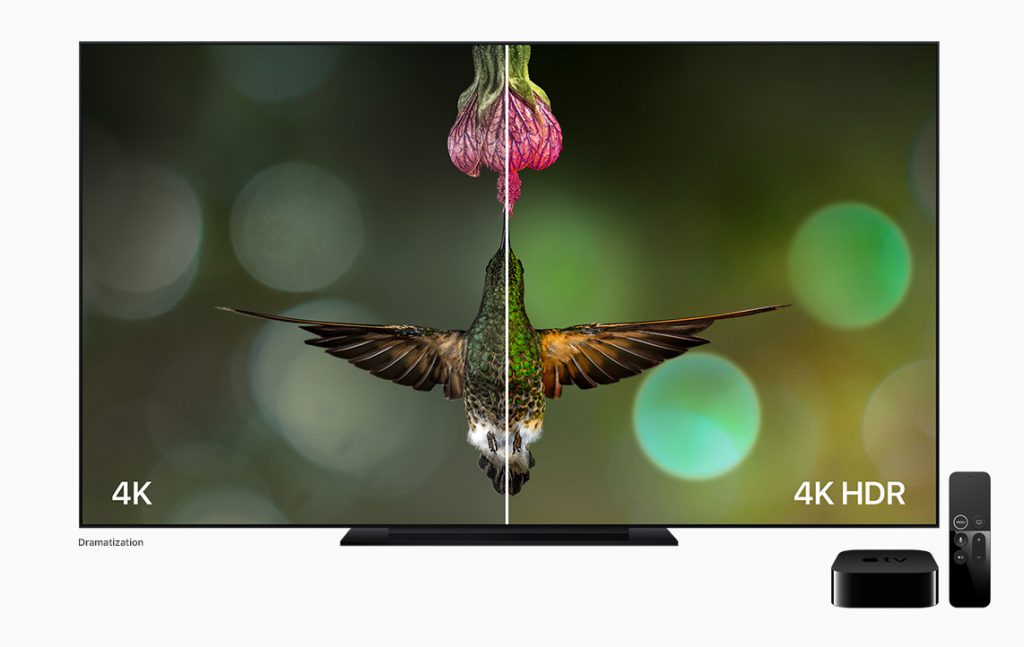 4k televisions are great – if you have a big enough TV, and a big enough room to sit far enough way that you get the benefit of the extra resolution. For the rest of us, though, HDR could be a much bigger thing. A higher dynamic range picture is very visibly different at all sorts of resolutions, and now pretty much the whole rename of Apple devices supports it. Are you shooting in HDR yet?