Drone-carried bags, autonomous taxis to the airport along with VR in-flight entertainment. These are fever dreams of the near-future from a long-haul departure lounge… Here’s an admission: I’m really excited by industrial-scale tech right now, and especially that tech that centres around travel. Technology has promised us so much freedom from geography, and while that promise hasn’t yet been delivered (a subject for another time), there will always be good reasons to go places and meet people face to face.

In short, I’m good on consumer tech. What I want is the real revolution to come to mobility.

Look at it this way — I’m sat in Changi airport in Singapore, waiting to head home. To get here, I had to drive to one airport, fly to another airport, and then fly on again to Singapore. Somewhere along that way my case parted company with me, and took over 24 hours longer to arrive. And now I’ve got to do the whole thing in reverse — and hope to God that my case manages to come with me.

My car is futilely (and expensively) parked at the airport, and when I get back to Heathrow, I’m facing around a 75 minute drive to get home — which is what I always look forward after 16 hours of travelling… in economy. (I’m not the world’s greatest negotiator with clients.)

It’s like I’m trapped in a 21st Century version of the film Planes, Trains and Automobiles. 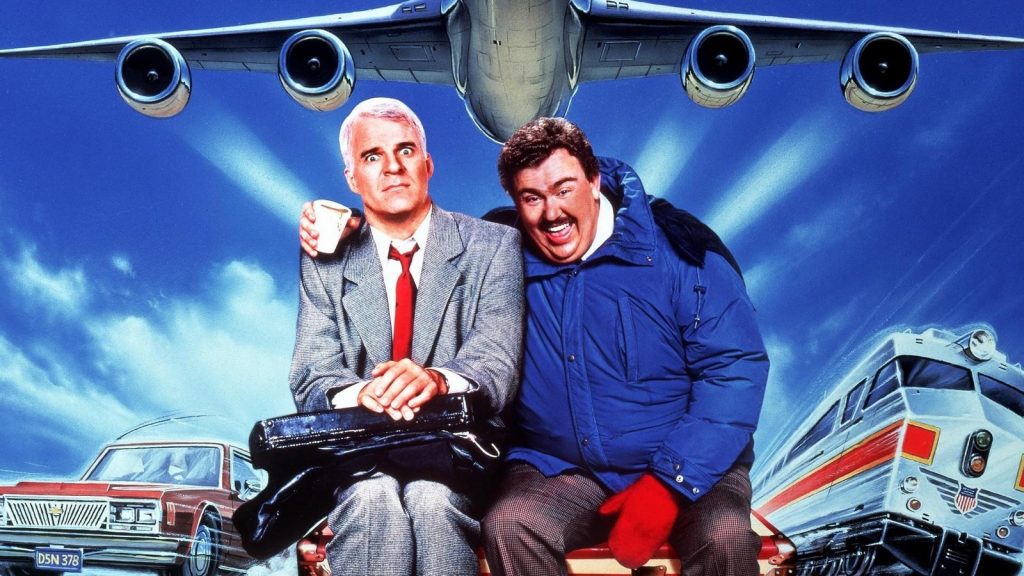 Look, tech world. This is what I need:

• A few days before I travel, a self-driving car swings by my house. I load my bag in, and it heads off to Singapore at lower-cost on a freight-only aircraft. They drone it from the airport to the roof of my hotel, where it’s in my room before I even arrive.

• Meanwhile, I’ve been picked up at my door by an autonomous car, which runs me to the airport, dropping me off outside the terminal, having had time to catch up on my slides for the work I’m doing, and maybe read some news. The terminal is a much smoother place without people wrangling massive bags everywhere, and soon I’m settled down in a departure lounge.

• Sure – the seat on the flight isn’t much more comfortable than it was – but I don’t mind as much, as the immersive VR experience I’m being offered as part of the in-flight entertainment makes cattle class much more bearable. And the night mode on the thing is truly soothing, helping me while away the hours in the air in the sweet arms of Morpheus.

Quickly out of the airport, through passport control, with no need to hang around at a luggage carousel, being stood up by my bag, I jump into an autonomous taxi, and enjoy panoramic views of the city as I glide to the hotel.

The nearing sci-fi vision of technology

So, yeah, OK, this is all a bit sci-fi. But none of it is terribly far into the future. Autonomous cars have been in development for years and luggage-capable drones are being developed right now — by Boeing. 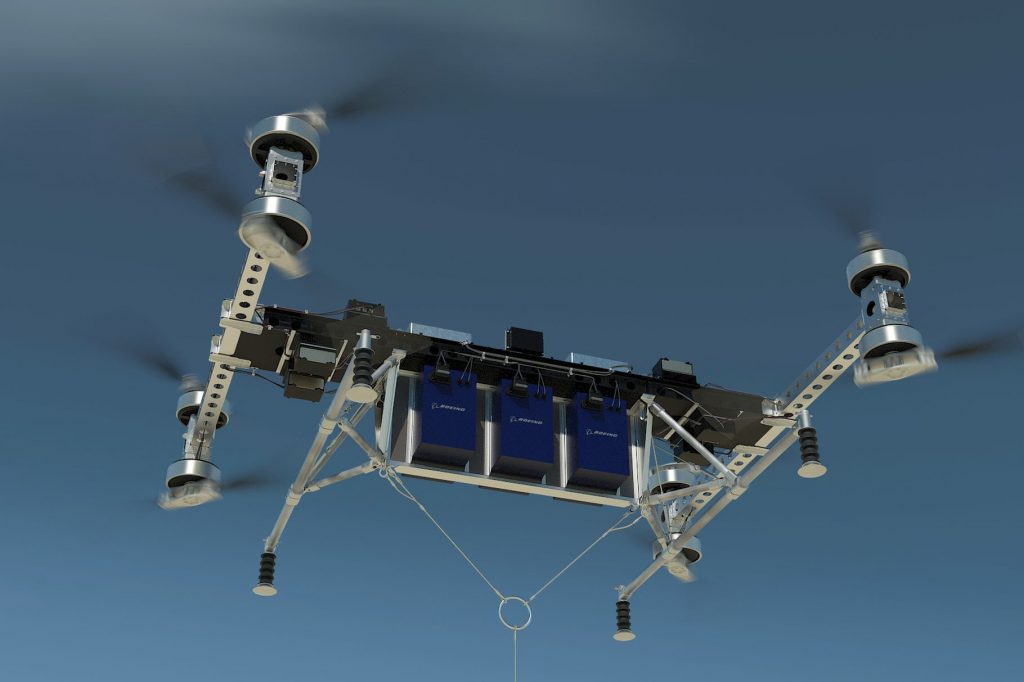 Sure, VR headsets are too expensive and processor intensive for in-flight entertainment right now, but by the time the drone and the car are in use, they’ll be cheap enough.

Technology which takes what is, at best, an endurance test right now, and makes it palpably better? Sign me right up.

And hey, all of a sudden I don’t need that car and all that embedded energy sitting around unused while I gallivant around on the other side of the road. Cargo-planes can carry luggage more cheaply — and more fuel-efficiently — without the comfort-centric detours around turbulence that passenger planes take.

And maybe I’ll be able to sit in my economy-class seat without some lackwit who has decided to cram his entire life into his carry-on cracking me on the head.

Martin had his own, less dreamy take on mobility earlier in the week