Designing for happiness is a terrible, terrible idea. And all the serious thinkers who have written about the idea know it. Designing for happiness is a terrible, terrible idea. And all the serious thinkers who have written about the idea know it.

Of course, nobody is advocating designing for sadness, and the idea of designing for happiness certainly sounds appealing (which is why so many use it as a catchline), but the reality of human psychology makes it unsustainable. If you want to understand why, just look at today’s digital landscape: we’re trapped in a ludic loop of constantly checking for social media updates, and tripping on brief endorphin surges from Likes and other interactions.

Design for contentment instead. 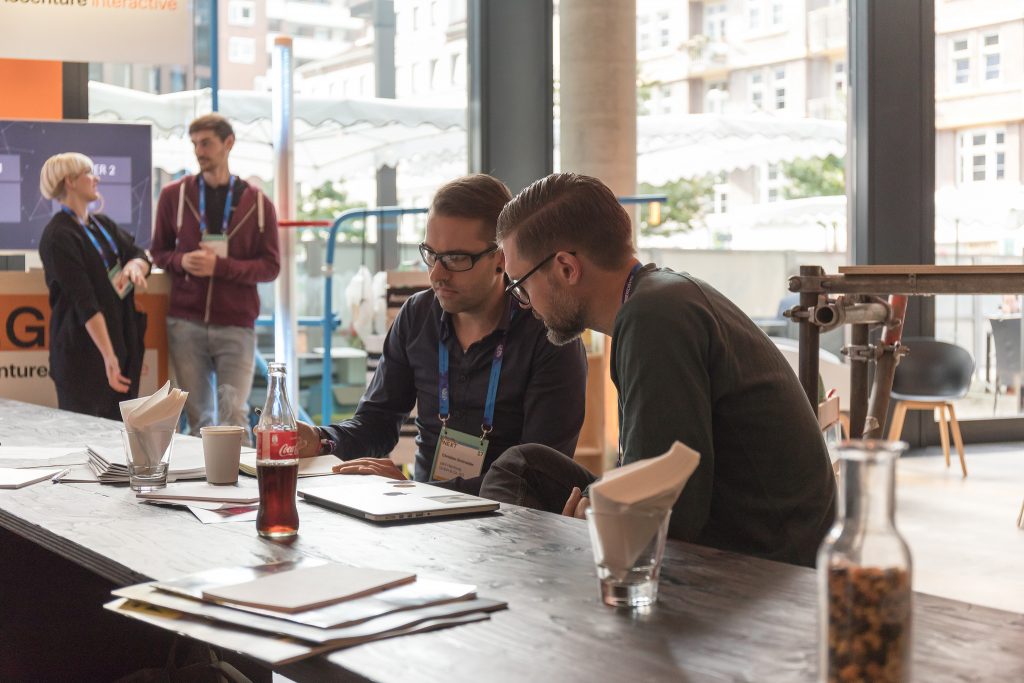 There’s a working psychological model of human happiness that suggests that happiness is, at best, a bonus. What we should be striving for is contentment — it’s more easily achievable than happiness, and much more sustainable. And, if you get it right, it makes happiness more likely.

Happiness, derived from the Norse word hap, means luck or chance; the phrase happy-go-lucky illustrates the association. Many Indo-European languages similarly conflate the feeling of happiness and luck. Glück in German, for instance, can be translated as either happiness or chance, while eftihia, the Greek word for happiness, is derived from ef, meaning good, and tixi, luck or chance.

But what of contentment?

Contentment is derived from the Latin contentus and usually translated as satisfied. No multiple meanings here to confuse us. In my view, feeling content refers to a deep-seated, abiding acceptance of one’s self and one’s worth together with a sense of self-fulfilment, meaning and purpose. 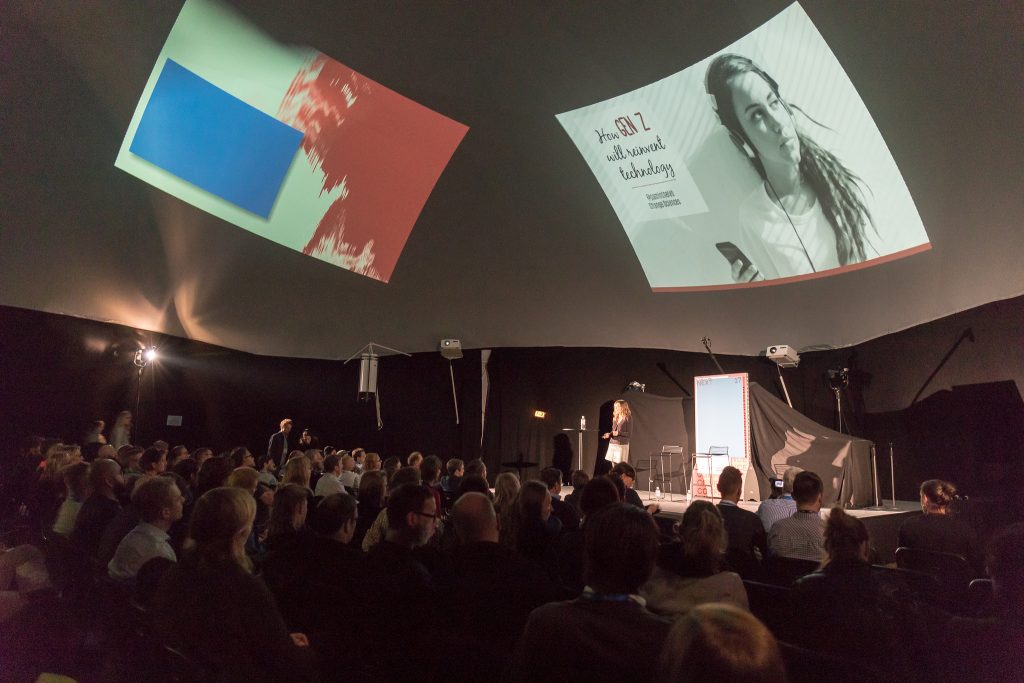 This is a familiar theme, one that NEXT17 speaker Pamela Pavliscak has often talked about:

Truly, our happiness online in many ways mirrors our happiness offline. It’s built on feelings of trust and autonomy. We want deeper and more nuanced connections to each other, our communities, and the the world. We want to challenge ourselves to grow in new ways. And we want to feel creative. I think this is a special feature of tech happiness.

It brings to mind Steve Jobs’s classic quote; that a computer is a bicycle for the mind. If we’re just turning it into a more addictive form of television, we’re wasting the potential inherent in these devices.

Facebook can be an incredibly powerful tool for maintaining, renewing and developing connections with others. Its potential is being eroded by the fact that fewer and fewer people trust Facebook.

Design for happiness is designing for autonomy and agency:

There’s a real danger that we’re developing tools that remove autonomy and agency, though an algorithmic attempt to make our digital products more compelling. What we end up doing is:

At some point – perhaps very early in their life — too many social networks became vast machines for harvesting our social data, rather than tools for facilitating connection. We’re not even allowed agency: the almighty algorithm chooses what we see, and we’re not given the controls to tweak that to our explicit desires, rather than our own implicit existing choices.

If we rewind a decade or so, many of the pre-social media hits were about facilitating creation: blogging, Flickr and YouTube. They opened the door to enhance your creativity by spreading it, and they were parallel by tools that allowed you to create that media: digital photography and videography, and the software tools to edit them.

Too much of the latest wave of technology has been merely about removing annoyances from life, rather than truly enhancing it. Yes, taxis are now much easier to obtain, and you can get a take-away without leaving the couch, but these are still just facilitated consumerism.

From consumption to creativity

How can we reset our views on creativity?

It’s not an easy task. One company that has been deeply involved in trying to facilitate human creativity and experience is in financial difficulties — and may have misjudged its market. But that doesn’t mean that this isn’t worth exploring.

A product that makes us genuinely better at the things that make human existence feel fulfilling is one that can have a deep connection with its users, without resorting to tricks. And that form of deep connection is something you can build a sustainable business on.

In short, happiness is about amplifying human abilities, fostering new and deep connections, and challenging ourselves to grow. The best experience with technology open up these possibilities.

So, stop trying to think about making people’s live’s easier: think about making those lives richer. Richer in terms of experience, or productivity, or achievement. And then ruthlessly optimise your product to help them do just that.

Do that, and you just might build a product people love, trust and keep coming back to without having to be hooked on an endorphin rush to do so. That is the true face of designing for happiness.