Is the dream of the good digital citizen dead?

A little more local organising, a little less polarised ranting on the international stage might be exactly the digital fix we need to today’s political woes. In this, perhaps we can start learning from our children. 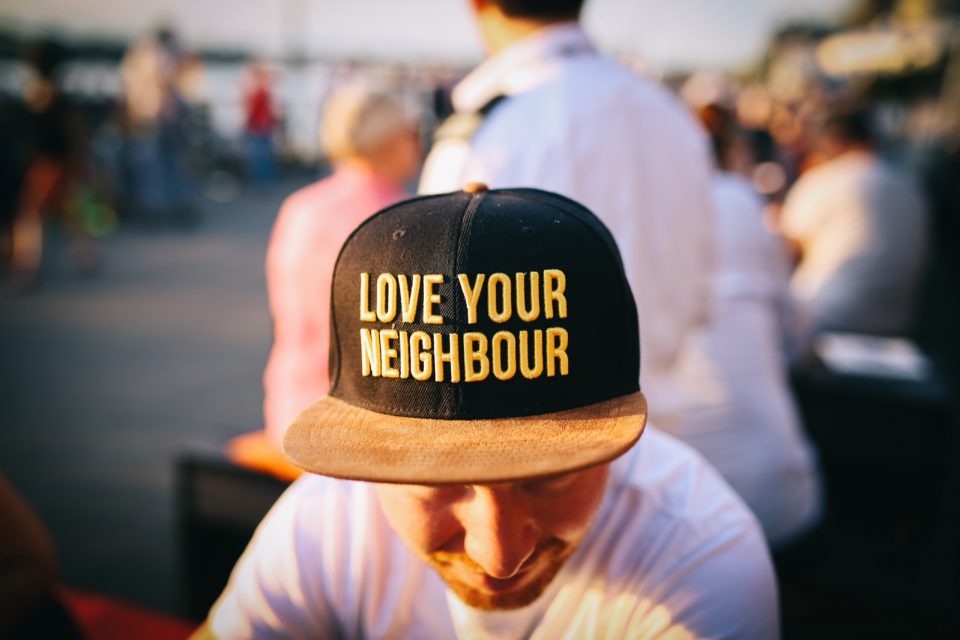 Digital tools offer us the possibility of engagement on a national and international scale. We can see our politicians in our social feeds. We can reply to them. We are engaging. We are part of the new digital democracy. And a decade ago, that was true. In the early days of blogging and social media, an individual voice could have a disproportionate impact on national level politics. But that was then. And this is now.

More people than ever are interacting with their elected representatives through social media. Only… are we really? Social media “quality” filters mean that our noble elected representatives never see our comments. Or it could be that they’re never actually touching social media themselves, leaving it to be handled by an intermediary team. Even if neither of these come into play, the sheer volume of responses many politicians get on social media mean that our finely-honed message might as well be a howl into the void.

We feel like we’ve done something, but have we? Clicktavism can be effective, but it can also lead to digital lynch mobs, as Jon Ronson explored in his book So You’ve Been Publicly Shamed:

And then one day it hit me. Something of real consequence was happening. We were at the start of a great renaissance of public shaming. After a lull of 180 years (public punishments were phased out in 1837 in the United Kingdom and 1839 in the United States) it was back in a big way. When we deployed shame, we were utilizing an immensely powerful tool. It was coercive, borderless, and increasing in speed and influence.

There is a reason “the mob” is a term of abuse: all too often we can end behaving in ways as part of a collective that we wouldn’t contemplate as individuals.

Even small actions can contribute to bigger problems. Much of the blame for the disinformation and misinformation plague we’ve called “fake news” has been laid at the social platforms for facilitating it. But that takes away from the individual responsibility that comes from sharing misinformation without critically appraising it first: we are, in effect, fake news.

The question we should be asking is:

“Is what I’m about to do having a positive impact on the world, commensurate with the effort I’m putting in?”

Sometimes that means letting go of the illusion of action on a world stage, and working where we can really make a difference to public life.

For all the (deserved) criticism Facebook is getting right now, in can be a phenomenally powerful tool for local political engagement. In the last month alone, I’ve seen local residents successfully organise to oppose a planned development that they — and I — would describe as architecturally woeful. Another group is harnessing the tools of social media to campaign for better solutions to secondary education in our town. This is powerful digital citizenship at work.

So, perhaps the real dichotomy of the digital citizen is that digital tools offer us the illusion of an equal place on the national or international stage — but they are at their most powerful when used to harness small groups together to achieve what is needed.

Look at the impact one group of students in the US are having on the world stage, by refusing to accept the conventional narrative around the deaths of their classmates:

Kasky began a group text with a few friends that has since ballooned to include as many as 19 participants. Someone built a website, while another person designed a logo. ‘I’ve been there [in the group chat] since basically hour one,’ said Whitney. ‘Cameron just felt really inclined to make a specific movement. You can’t just make change. You have to be organized.’

The shooting at Marjory Stoneman Douglas High School gave these adolescents access to the world stage — but its their one fluid use of digital tools that's allowing them to make the most of that to have their story told.

That’s at the heart of being a good citizen, let alone a good digital citizen; thinking global, but acting local. A little more local organising, a little less polarised ranting on the international stage might be exactly the digital fix we need to today’s political woes. In this, perhaps we can start learning from our children.