Mobility as a Service: a Network to Rule All Networks

Mobility as a service won't arrive overnight. But in the long run, this model will probably dominate. 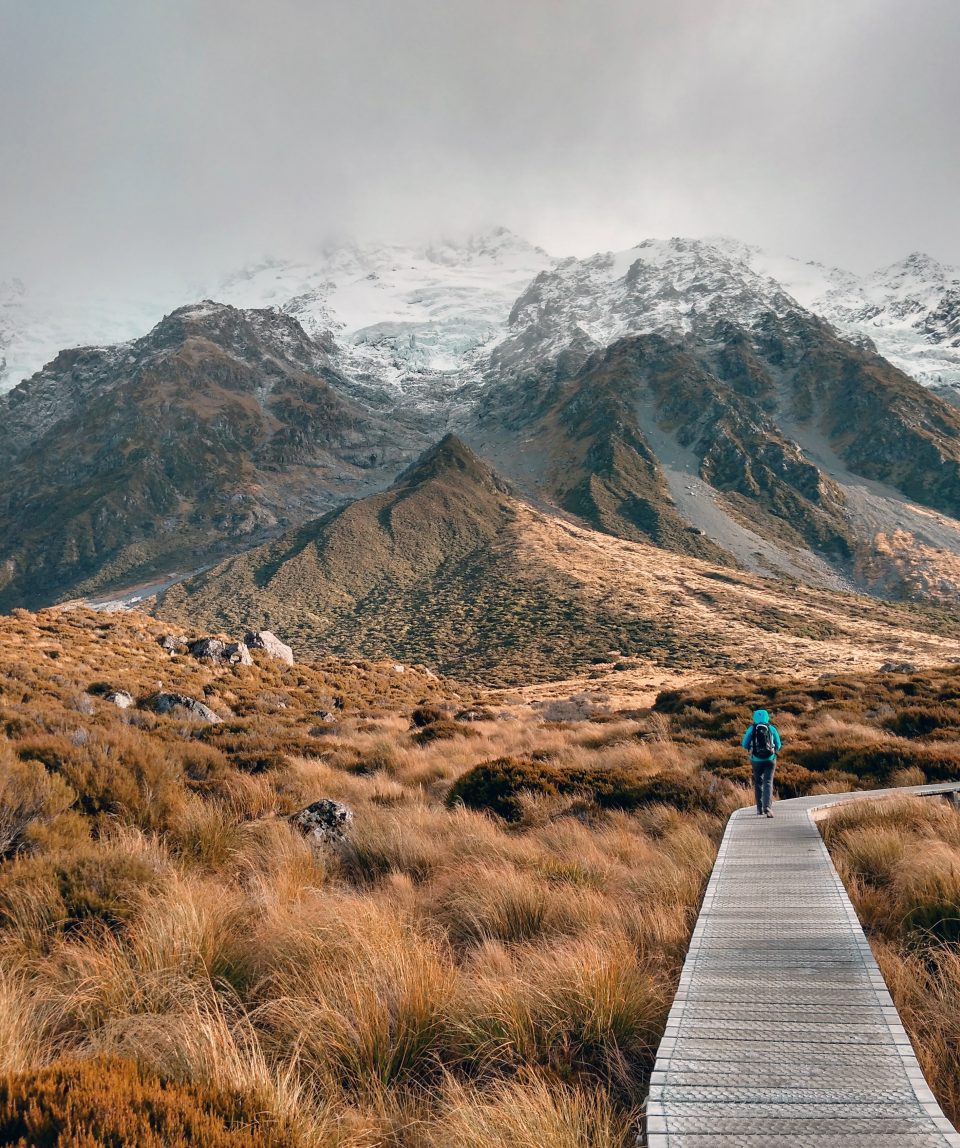 Mobility is always network-based. Even the simplest modes of mobility require a network consisting of connections between nodes. Think of paths between villages, or waterways, as early examples. The advent of modern transportation technologies, like railroads and motorways, didn't change the networked character of mobility, quite the contrary. Most cars are pretty useless without sufficient roads to drive on. Access to networks is a prerequisite for mobility.

As a commuter, I live in two very different worlds. On the countryside where I reside, owning a car vastly improves my options for getting from A to B. Parking is almost no issue, while the public transportation network is significantly weaker than it is in the city. Services like car2go, DriveNow, myTaxi, let alone Uber, but also bike sharing, are not available at all. A very different picture from the city where I happen to work. My commute starts from a place where a car is the optimal choice, and it ends in a convenient underground garage, but in between is a famous traffic bottleneck: the Elbtunnel.

Owning a car gives me access to the road network. Things get really complicated when I try to combine different modes of transportation. How do I get to the train station? Where do I park my car? And how do I close the travel loop to get back to my car, since I don't always travel back and forth, but also between three destinations, e.g. my home, the office and a place I like to visit somewhere else? Remember, since I live outside the area of strong public transportation, the car is a given. But it isn't a travel destination in itself: I don't want to go somewhere just because that's where my car is.

Almost half of the people in Germany don't own the place they live in, so why does the great majority of households own at least one car? Because the user experience of getting access to a car right when you need one still sucks. Carsharing services are pretty limited and cover only parts even of the biggest cities. So for most people who don't own a house or a flat, the car is the single biggest purchase they make.

This means of course huge sunk costs (for the car and its maintenance, insurance, tax etc.) and low marginal costs (for any additional drive), rendering other options of mobility less attractive. The linked transport systems – Verkehrsverbund in German – on the other hand have been around for decades, but still no oyster card. Access to mobility in general remains cumbersome, and the pricing doesn't always make sense, at least from the user perspective.

But that's not all.

Public transportation is heavily subsidised, with the consequence that every investment to improve the supply also increases the amount of subsidies to pay in the future. This situation severely limits possible improvements, including the unified access to different modes of mobility beyond what's possible today.

Despite all the obstacles (or maybe because of them), new digital mobility products will arrive sooner or later. In Hamburg, we already have switchh, which combines car sharing with bike sharing and public transport. Still nascent, but the potential is huge, if they get product and business model right. The HVV network covers the vast metropolitan region around Hamburg, including the place where I live. Think of the switchh model rolled out area-wide. That would be big.

A different approach is followed by moovel, like myTaxi a Daimler company. They combine a multi-modal connection search with a ticketing and payment solution, allowing users to check which travel option (e.g. car, bike, taxi, or public transport) suits their needs best, book it and pay for it in one go. This is another example for a digital service layer that is put around an existing product.

Both models can and hopefully will be expanded in the future, integrating other services and including more areas. The killer app of mobility would be a single solution, covering every possible region worldwide and all means of transportation, including cars or even planes. The result would be a platform to rule all platforms, or a network to rule all networks. Mobility as a service. MaaS won't arrive overnight, that's for sure. But in the long run, this model will probably dominate.

Disclosure: Hamburger Hochbahn, who runs Switchh, is a client of SinnerSchrader Swipe. SinnerSchrader is co-host of the NEXT Conference and part of Accenture Interactive.