On Humans and Machines

Technology is interwoven with every aspect of our lives, but the promises of digital transformation – we are not there yet. We are not even close… Steven Pinker is on a two-fold mission: He fights against the common perception that our world is becoming worse over time, using a myriad of statistics to prove the opposite – that progress is real. And he fights for the ideals of enlightenment, namely reason, science, humanism and, well, progress.

As children of the 20th century, we are heavily influenced, whether we know it or not, by the Dialectic of Enlightenment, first published in 1944 by Max Horkheimer and Theodor W. Adorno. These two philosophers wrote their influential piece under the impression of World War II, National Socialism, Stalinism, state capitalism, and 20th century mass culture.

Since then it wasn’t easy anymore to view enlightenment in a purely positive fashion. The dark side had to be taken into account as well. Yet in Steven Pinker’s view, the catastrophes of the 20th century are reduced to mere dips in his graphs that overall point in the right direction. In general, I’d buy into his radical optimism, at least when it comes to statistical proof for progress. Yes, things are getting better.

But I think Steven Pinker needs to do his philosophical homework as well. Having a one-dimensional, black-and-white world view clearly doesn’t cut it. Simply identifying enlightenment with reason, science, humanism, and progress is too reductionist. As every serious historian will assert, some aspects and consequences of enlightenment have been unreasonable, nonscientific, inhumane, and reactionary. Hence the dialectic. 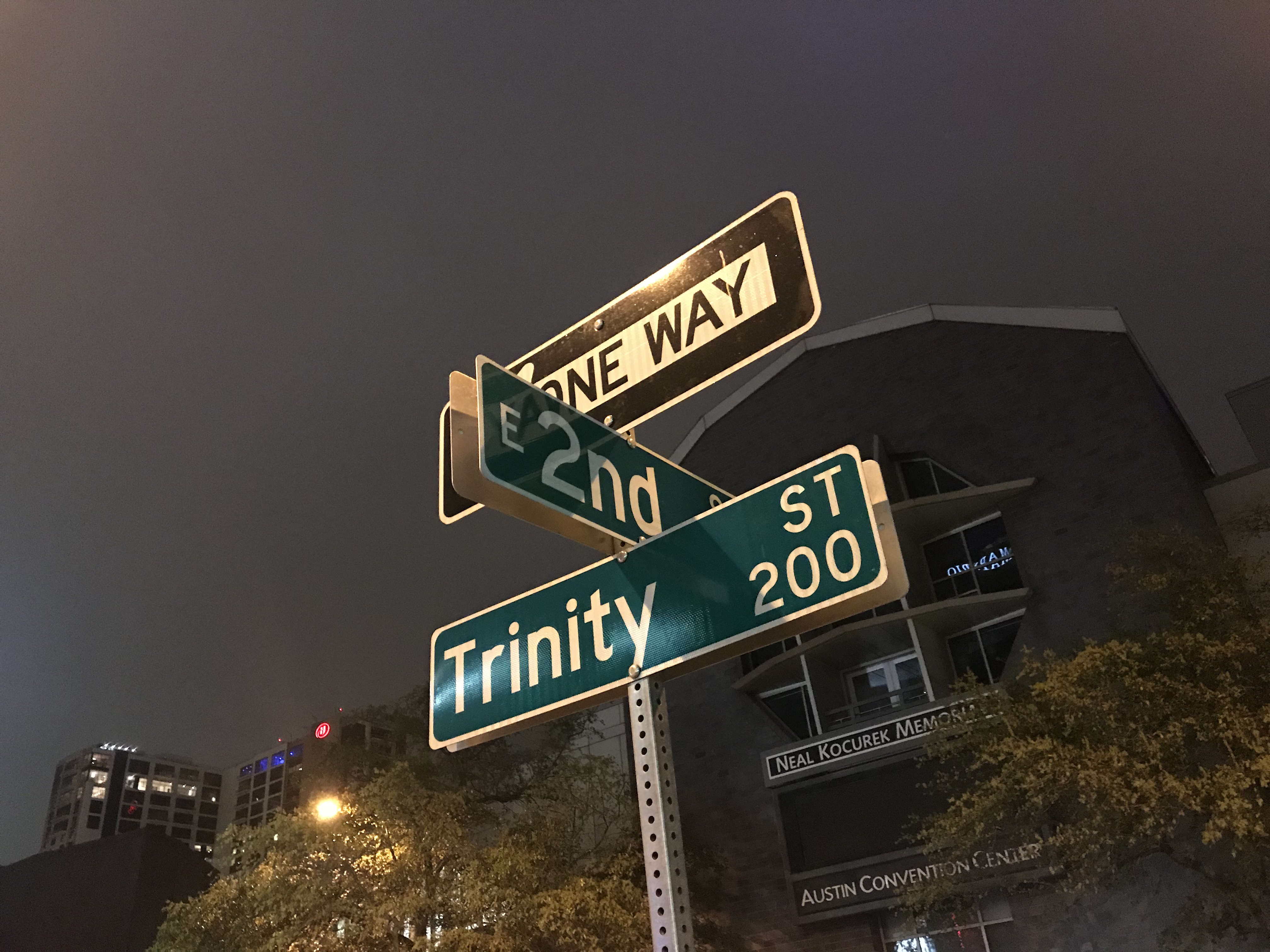 Fast forward 200 years, from 1789 to 1989, the year Sir Tim Berners-Lee invented the World Wide Web. Almost another three decades later, his invention has shown to be Janus-faced as well. The Digital Dialectic has already been published in the nineties. In our days we learned that digital technology is causing rising inequality, loss of jobs, a cultural crisis, and fosters business models that Andrew Keen sums up as surveillance capitalism.

Just to be clear: there obviously is digital progress, but digital technology isn’t inherently progressive. It has regressive side effects, it can be used for all kinds of purposes, good or bad, and it is. Andrew Keen describes a loss of human agency, with raw computer power and clever algorithms designed to replace us. However, as he emphasises, technology can never have a will of its own.

Basically, there are two schools of thought these days. One sees humans as entities that can (and possibly should) be emulated, replaced and superseded by machines that do everything humans can do better, faster, and cheaper. The other school views humans and machines at two opposite ends of a spectrum. As Simon Segars, the CEO of chip-maker Arm, puts it: Computers are very good at things humans are bad at, and vice versa. Andrew Keen is clearly following this latter school of thought.

The former is based on the assumption that the human brain works like a computer. But, as psychologist Mary Aiken reminds us, even today we barely understand how the human brain works. The computer-brain metaphor is powerful, but wrong and should be abandoned. Though this would steal pundits like Elon Musk a lot of their thunder. Instead of the singularity, Mary Aiken proposes the mutuality, a symbiotic relationship between man and machine, but with humans in control. There is a change in terminology: intelligence augmentation, rather than artificial intelligence. 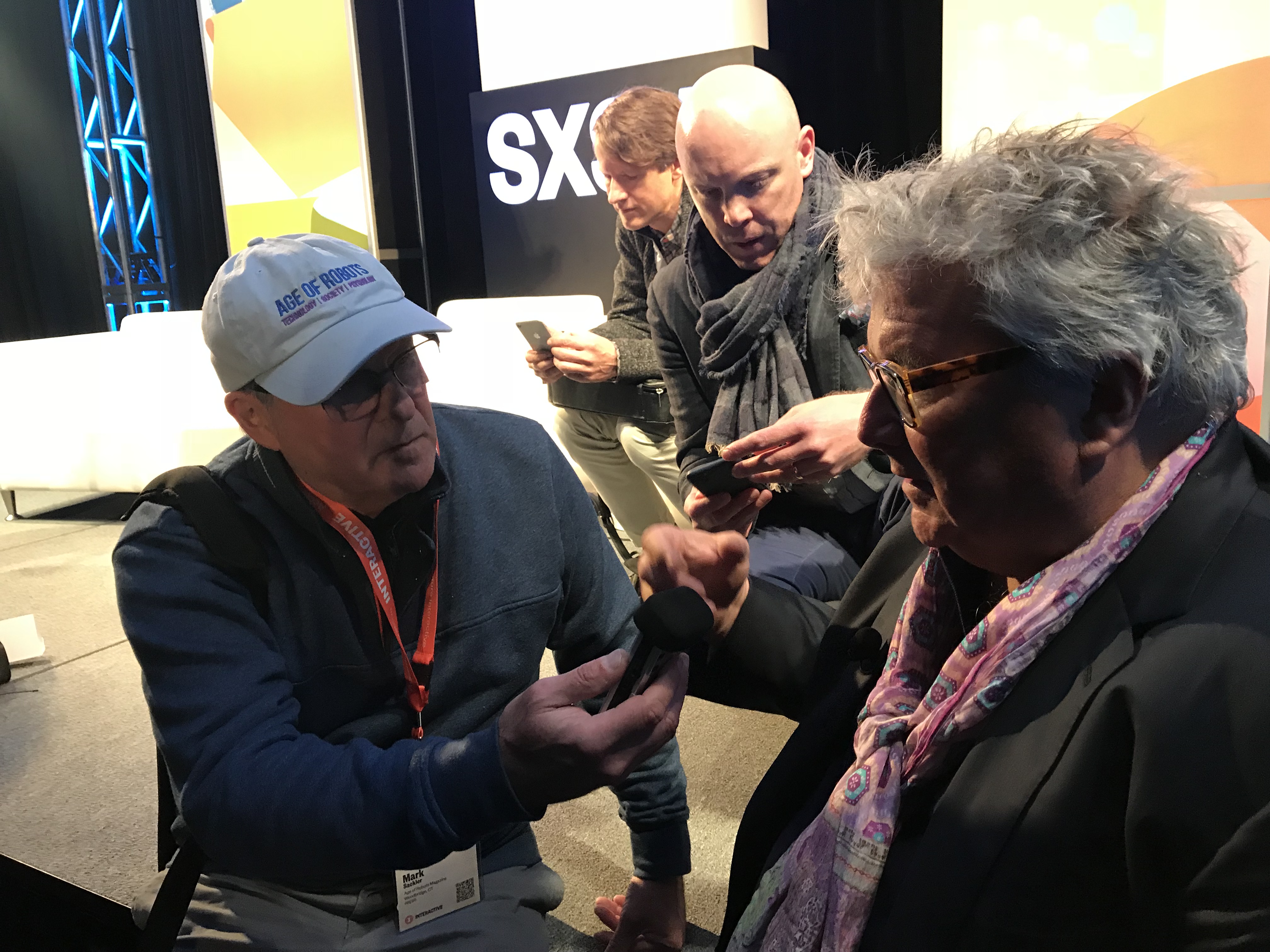 In this view, human-machine interaction becomes even more important. The Paralympic Games these days can be viewed as a celebration of human-machine interaction, as Hans Georg Näder (pictured above), an entrepreneur from my small hometown in Lower Saxony, pointed out. Ottobock, the company he owns, does amazing things in the field of high-tech healthcare, augmenting people in a quite literal sense of the word, e.g. given them legs or other body parts.

Technology is interwoven with every aspect of our lives, but the promises of digital transformation – we are not there yet. We are not even close… As new technologies and opportunities arise, we must tackle human challenges and create better mental models and better outcomes. Right now companies just try to save or reinvent their old business models, instead of building better ones.

It’s the time for digital fixing.