Tech has left the building

Tech is no longer a topic that's pretty much limited to technologists. Quite the contrary, the broader public is now front and centre about all things digital. I’m deeply sorry to again bother you with GDPR, since you probably have already heard of the EU’s new data protection rules. Hold on for a second. We can learn a few things from the recent past.

The most important lesson is that tech is no longer a topic that’s pretty much limited to technologists. Quite the contrary, the broader public is now front and centre about all things digital.

And it doesn’t at all matter that, for example, members of the EU parliament or US congress ask Mark Zuckerberg seemingly stupid questions. Since these are the legitimate concerns of the non-digerati that happen to be deeply affected by digital technology.

We have to deal with it.

Like it or not, as a reader of this blog you very likely live in a Western-style democracy. In democratic societies, there is a thing called government, in many cases elected by a parliament or even more directly by the citizens, like the US president.

These institutions deal with so-called public issues – basically everything that goes beyond the individual, e.g. collective interests or common values. Especially when those are threatened in some way or the other, political institutions will intervene.

And such an intervention has now happened on a scale that’s too massive to ignore. These interventions often come in the form of regulation and tend to have unintended consequences, especially when dealing with complex matters.

Western democracies are inclined to be quite robust. Take the US as an example. Since 1776, the US democracy has survived a civil war, two world wars, several other wars, and four sitting presidents who have been assassinated while in office.

Chances are that the US democracy will also survive Facebook and Trump. Not sure about the other way around. But Facebook messing with the basics of American democracy will undoubtedly lead to drastic action. And rightly so.

The same is true for tech in general. Disruption is only fun until you get disrupted. Democratic institutions threatened to be disrupted by tech will respond and in turn disrupt tech, as far as necessary to ensure their own survival.

Do you remember the financial crisis of 2008? Financial institutions didn’t like the regulations they faced after 2008, and some of the new rules were badly written, but at least we still have money and banks that continue to work. Somehow. 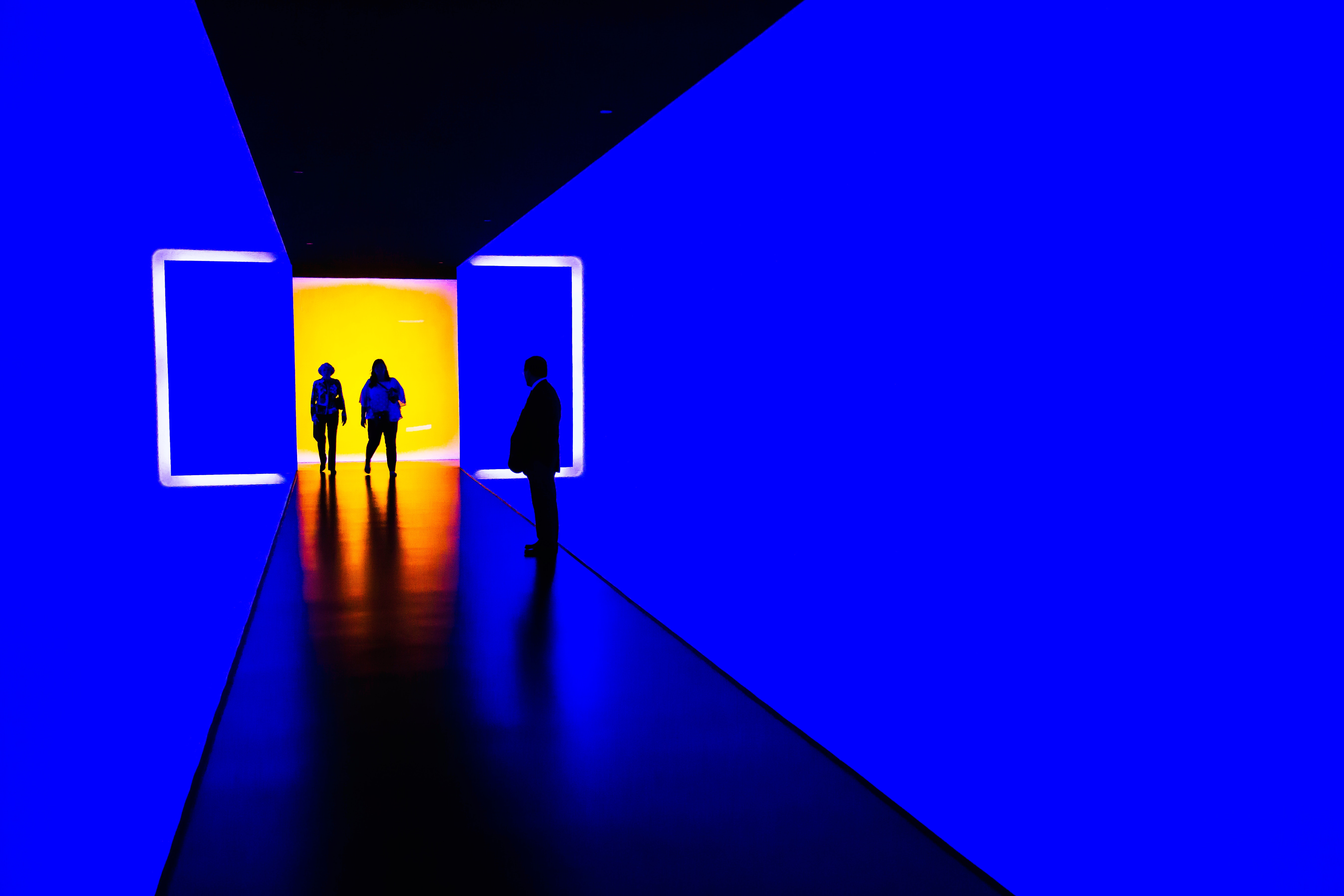 GDPR is only the beginning.

And it was quite telling that many parts of our industry apparently slept under a rock until the very last moment, when the panic level rose and people complained about law that was finally approved more than two years ago.

That’s 25 months to prepare. To update our software, systems, and procedures. Plenty of time for a fast-moving industry. But we had more important things to do. That says a lot. And it is the best reason why GDPR came into existence in the first place.

It is time to learn that we, as the digital industry, have to deal with the broader public on a scale unknown so far. No wonder, since the top five public companies are now tech giants. It would be stupid to assume that the rest of the world only waits for them to take over control.

We need to realign our values with the societies around us, whom we need to serve, and must neither dominate nor disrupt.

Tech has left the building.