We've been exploited, both by tech companies and by hostile political actors. And through most of it, we were unaware of what was happening. We no longer have that excuse. It's time for the age of mindful tech. 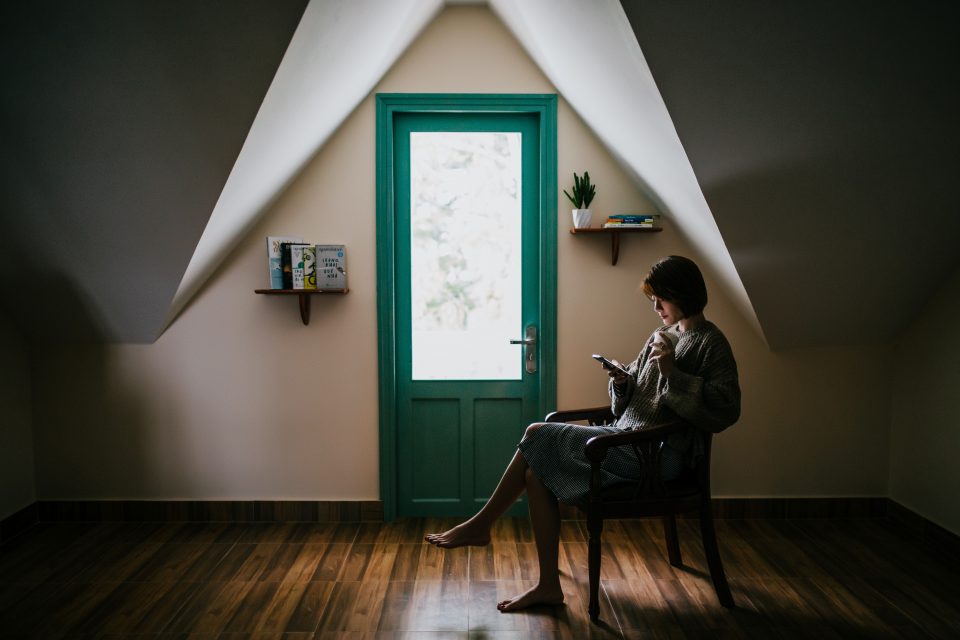 Aral Balkan, whom I quoted in my piece about surveillance capitalism a few weeks ago, had this to say about it:

Thanks for quoting me & for tackling the subject. We must be careful not to victim blame though: users are the victims here. Blame for surveillance capitalism rests squarely with those who fund/build the machinery (VCs, etc.). We must fund/build alternatives from/for the commons. https://t.co/ZcYJsFT5b3

His tweet has been playing on my mind, even as I sat in a field cooking burgers over a campfire. While, at heart I agreed with him, something didn’t quite sit right with me.

Yes, sure, its undeniable that the development of surveillance capitalism is something that has been done with anything but full disclosure to those being spied on - and the companies that depend on it are showing very little signs of getting better. And that those who have suffered at the hands of the infrastructure built around this way of doing business bear no blame in that.

But equally, there’s enough of the old 1990s internet hippie in me to push back against the idea of us being helpless victims of mega-corporations. I believed — and continue to believe — that the internet can be a proud enabling technology for individual power. And yet…

How to square these two positions?

And then, finally, it hit me. It all came down to this phrase:

The rise of some of the more shady, exploitative behaviours we’ve seen from online companies has been something of a “boiling the frog”situation: free services which start off unmonetised slowly pick up monetisation techniques that are based on a form of surveillance without us noticing. Our only mistake there, if any, is not paying sufficient attention to how the thing we’re enjoying for free is actually being funded. That era is over.

The last few months have brought surveillance capitalism - and its consequences - into mainstream news. Facebook, in particular, has been splashed all over the front pages, so we really have no excuse for knowing what we’re contributing to. Any use of Facebook now — and yes I still use it, and so does NEXT — is at least knowing. But how do we move beyond knowing into mindful?

It’s beholden on us to recognise and acknowledge our own role — either as business people or consumers — in the growth of surveillance capitalism, not to accept blame, but to learn from it. How can we protect ourselves from it? How can we avoid making the same mistakes again? If we’re being offered something for free - we should get better at asking where the money is coming from.

In short, the path to mindfulness in technology is paved with awareness of the mistakes we’ve made in the past. We need to understand how digital sucks before we can put that digital fix in place.

That’s why the tools Apple and (to some extent) Google are introducing are so interesting - they start giving us the settings and information to control this situation, to make our own decisions about when we’re tracked and when we’re not.

Flipping the equation around, it’s beholden on us as product makers and owners to makes sure our users understand clearly the value proposition on offer, and we provide the tools needed for them to manage that.

Even beyond that, we’ve long celebrate tech’s ability to bring people together, to connect communities that are geographically disparate, and which could never have formed in the pre-digital era. But now we also have to acknowledge tech’s role in creating division and conflict, too. With external actors attempting to exploit that for political gain on the world stage, it’s beholden on us to ask ourselves some simple questions:

Mistakes born of ignorance — and even idealism — are forgivable in the early years of a revolution. Now, we no longer have that excuse.

Photo by Anthony Tran on Unsplash