The end of tech is here, because tech is in everything

Forget your digital detoxes and back-to-nature retreats. Tech is everywhere, and in everything. It's interwoven into the very fabric of our culture. And we'll only truly get control of it when we accept that as stop seeing tech as something "other". Last week, Tech left the building, and so did I. While Martin was exploring the new dynamics — and politics — of the tech world, I was camping in a field in the middle of a forest, with the merest sniff of a phone signal only available to me through a 10 minute walk through the woods. Getting a quick look at my e-mail meant perching in the boot of my car — an estate, luckily — while the rain drummed on the open hatchback.

But even then, I wasn’t quite separate from tech. I had a selection of GoPro gear with me to catch forest fun. Many of my other photos and videos were taken with my phone, even if it was in airplane mode. At night, I read on my Kindle. Away from easy power, and away from easy connection, tech was still with me. 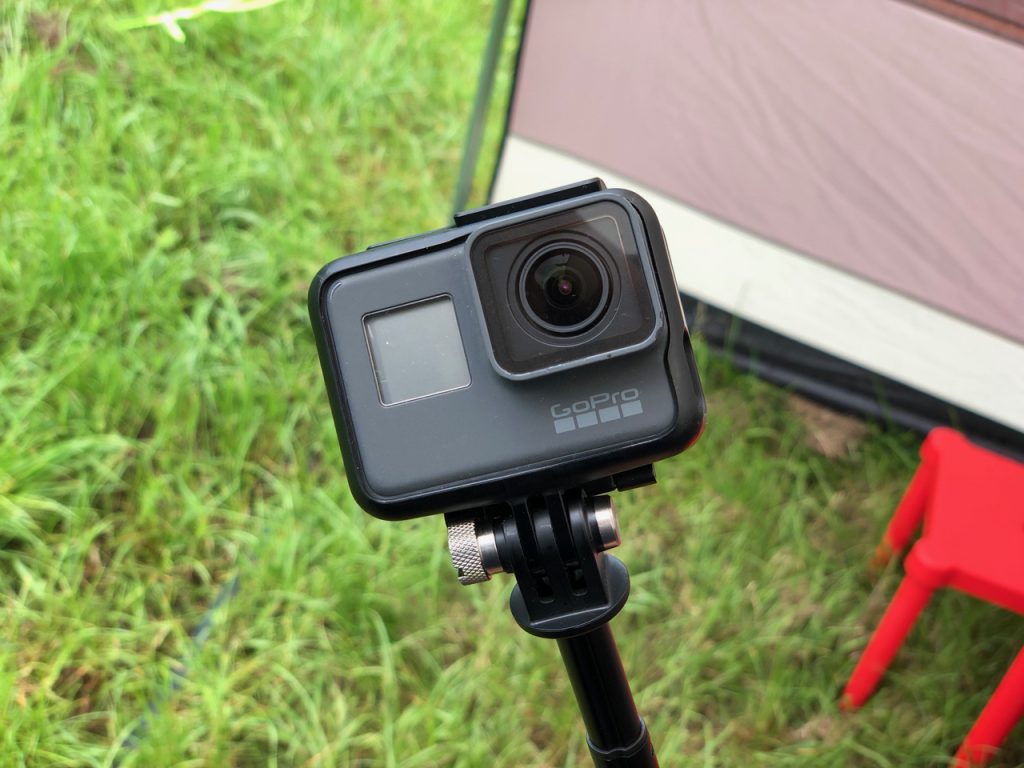 So much for the back-to-nature digital detox.

Paradoxically tech has both left the building, and is still within in. It is Schrödinger’s Tech: trapped in an uncollapsed quantum waveform in both states — because tech is everywhere. It’s no longer useful to think of it as a separate category.

The era of contained tech

For my late parents, a computer was only ever really something they kept in the home office, something you consciously went and used. In the near decade since my Mum passed on the computer has bled ever outwards, escaping the home office into our pockets as our “phones”, into our cameras, and our living rooms as our TVs, and our speakers, and even onto our wrists as “watches”.

Recently an old gaming friend joked, half in jest, half in regret, that the idea of AFK (away from keyboard) had pretty much disappeared, because the idea that being away from a keyboard would separate us from the internet was ludicrous. We carry tech with us, and the internet surrounds us, carried through the very air we need to survive.

Computers have found their way into our cars — and that’s only going to grow in significance as autonomous cars draw nearer — and into our homes, as the Internet of Things takes hold. It’s worming its way into our industrial and urban infrastructure too, as true smart cities loom.

The end of tech 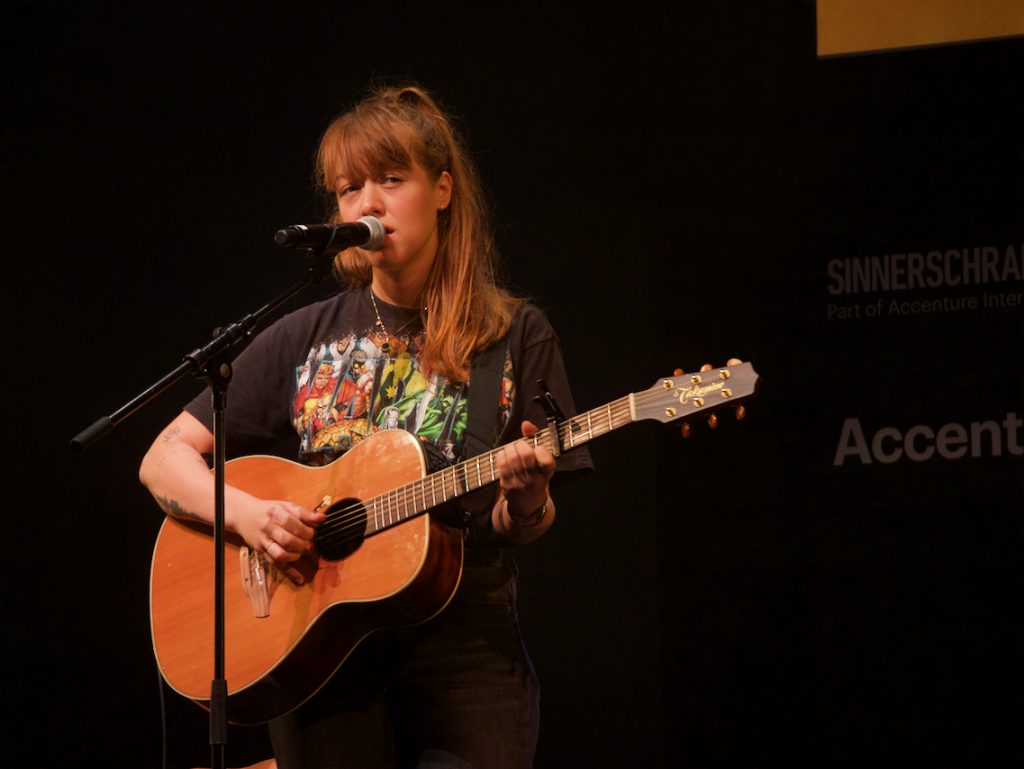 That’s because you can’t truly be a tech conference without addressing all those things. “Tech” in the sense of chip-based connective technology is everywhere, and in everything. It’s a genuinely transformative technology, one that is rewriting the rules of our world. And I’m hard pressed to think of a field of life it hasn’t infiltrated – including that very literal camping field.

Tech has left the building — of its own little bubble — and become part of the fabric of our culture. And as a culture, we’ve been too slow to adapt to that. The idea of “tech” as a separate journalistic beat, for example, is nonsensical, as stories about Facebook blaze their way across front pages worldwide. “Tech” is so ingrained in our politics now, that to see them as separate beats is ludicrous — and dangerous.

There’s been plenty of research to suggest that the shift of reporting from specialistic financial reporters to mainstream news journalists aggravated the crash of 2008, by failing to communicate the complexities of what was happening. A decade on, we’re in danger of repeating the mistake as we feel our way through the complexities of a digitally-mediated world, and its impact on our culture and society.

Renewing our relationship with tech

Martin’s piece was a call for the tech world to accept that it was now part of a bigger world.

And he’s right: that needs to happen.

But the rest of us also need to accept that tech has left the building, and it’s everywhere. We need to deal with that in everything from the way we raise our children, do the way we handle the legacy of our departed. Tech is interwoven with the very fabric of our lives now.

Let’s grow up, stop pretending that tech is something we contain, and learn how to ride the speeding train we’ve unleashed to a destination that makes our lives better, not worse.