The solution to phone obsession is new ideas, not old ones

A new company under the venerable Palm name is trying to reduce phone addiction - by giving people two phones. Is the way forwards to go backwards? Phone addiction is a clear and real problem. Any solution to it is to be welcomed, anything that can help us reconnect with the people and places around us, rather than just staring down at our screens.

And yet, I’m finding it hard to get exciting about the new Palm phone. A startup has acquired the name of the long defunct personal digital assistant maker — a category of device that was killed off by the modern smartphone — and is releasing a phone that’s designed to be a secondary device. It’s something you can take with you to be connected, while leaving your big screen, attention-devouring device behind.

At first glance, it seems like a solid plan. Keep the connectivity, but lose the distraction. Palm — which describes itself as “designed to bring people out of their tech and into their lives” — is heavily promoting its “life mode”, which is very much in keeping with the principles we were discussing at NEXT18:

With Life Mode, we’re reimagining how we interact with the physical and digital world – never compromising one for the other. Life Mode helps you live in the moment but keeps your digital life available when you need it. When Life Mode is enabled, you will not be bothered with calls and texts as long as the screen is off. You can catch up on your notifications just by waking the screen. This key feature allows you to connect on your terms.

But the more I think about it, the more skeptical I become. And I’m not alone. The product is built on a fundamental misunderstanding of the key functions of the phone that makes it so useful. And those key functions do not, for many, include being a phone. Smartphones are horribly misnamed, because for most of us they barely function as a phone. Instead, they’re the most critical multi-purpose devices we have.

In the new series of Doctor Who the new, female Doctor describes her brand new sonic screwdriver as more of a “sonic Swiss army knife”. And that’s a good metaphor for this situation. As much as we call them phones, that’s not what most of us use them for the majority of the time. They’re versatile tools, as likely to be used for photography as for making calls. I certainly spend more time shooting with my phone than calling with it.

Indeed, that German nickname for a smartphone — “handy” — makes a lot of sense to an English speaker in that context. Something that is “handy” is something that is useful, and our phones are generally useful devices, rather than specifically useful ones.

And that’s the weakness of this device. I admire the attempt to create a device that is less attention-consuming, but by making it less handy, less useful, you make it harder for people to leave home with it, rather than with the device that has the great camera. A missed text can be caught up with later, a missed photo is gone forever. Sure, the Palm has a camera, but it cannot complete with the cutting edge camera tech in the latest run of phones. Have you seen what Google is doing with low light photography? Ironically, the time you’re most likely to take the smaller phone — out on the town — is also the time you most need the power of the fancy phone.

Nostalgia is not a sustainable business model 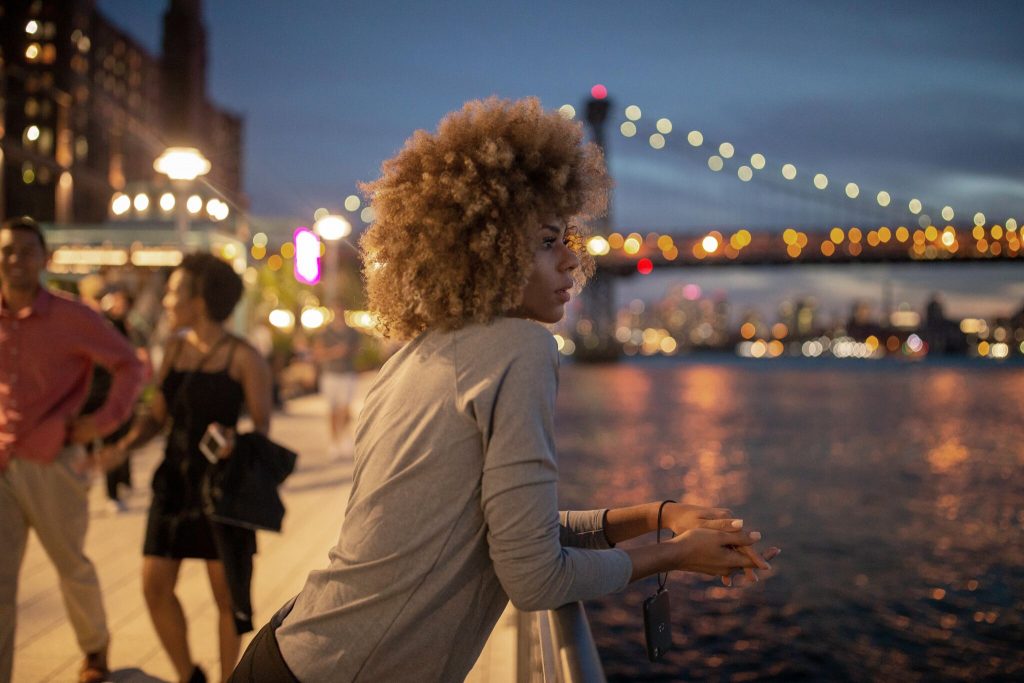 In digital journalism circles, we sometimes use the phrase “nostalgia is not a business model”, to remind people that just dreaming of the halcyon days of print will not make journalism sustainable in the digital era. It’s not entirely true; people can make money from nostalgia. You only need to look at the success of retro gaming consoles to see that. But it’s a limited business model and it does not point the way to the future.

I’d be more interested if the Palm was just a smaller phone. The trend to ever bigger devices certainly sells well, but doesn’t suit everyone. And the number of battered but beloved older and smaller phones I see on trains suggests that there is a market for those smaller devices, still. But that’s not the market for this devices. It’s going to be sold as an add-on device: and at $350, it’s a pretty expensive way of using an even more expensive device less. Sure, some people will happily have two devices — I speak as someone with two iPads in regular use — but it’s a luxury, and much about this suggests a luxury product.

There’s some nice marketing around it, for example, with custom designers accessories and a strong sense of a minimal phone being a distinct lifestyle statement. That’s all smart. And I would actually be pleased to be wrong — maybe this could start to reopen the market to smaller, less obtrusive phones. But we need more than that.

The business opportunity is in new solutions, not restricting old ones

Returning to a simpler age of mobile phone use feels attractive, but isn’t really attractive enough to actually solve the problem. For me, at least, the smartwatch has been solving that problem, by keeping me connected without having to get the phone out of my pocket. I can both have my phone with me for when I need it, but reduce my use of it.

The solution to the problem of today’s phones is not to go backwards. It’s to push forwards with news devices and services, that minimise or change the role of the phone. Nostalgia might make us feel good. But it rarely changes the way we live.