After the fall: as Facebook’s image collapses, what can we learn for the products we build next?

Facebook had a torrid week — and deservedly so. What can the next wave of digital products learn from its mistakes, to avoid falling into the same traps? 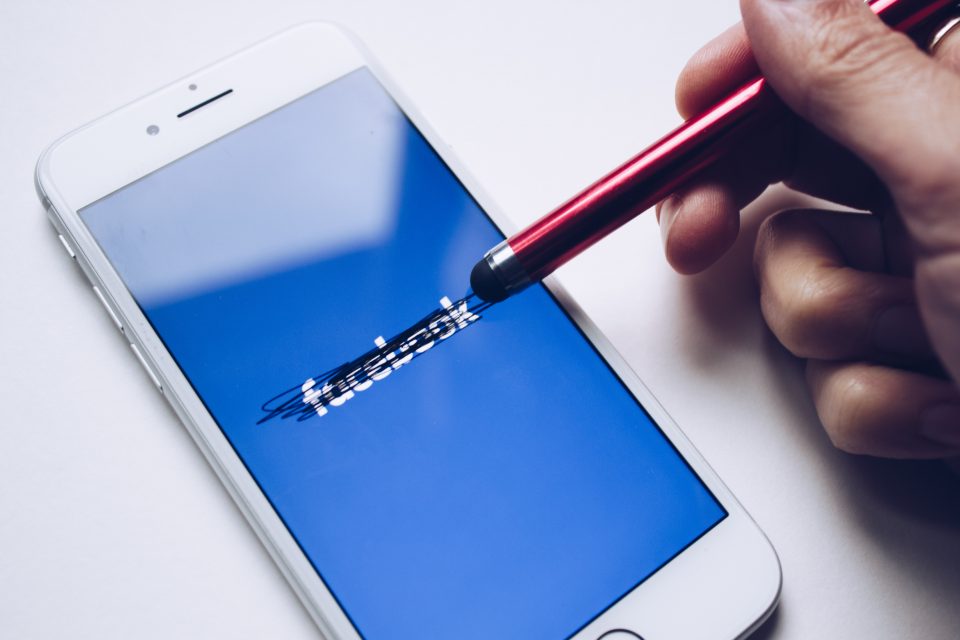 What a week to close to write about Facebook. Even as I was pondering the chances of Nick Clegg being able to effect change at Facebook, the New York Times was putting the finishing touches to a deep investigative piece that would blow the doors off our perception of Facebook as a company.

I could quote a dozen extracts from it, but you’re really better reading the whole thing. Go ahead – we’ll still be here when you get back.

Back? Great. Horribly compelling, isn’t it?

Up until now, our perception has been that the company is careless – it “moves fast and breaks things”, rather than being actively malign. Cambridge Analytica was a matter of poor oversight, rather than malicious intent. It’s difficult to hold on to that view after the reporting that has been done on the behaviours of Mark Zuckerberg and Sheryl Sandburg in particular.

As long-term blogger and writer Jason Kottke put it:

The Guardian’s senior tech writer put it this way:

But this Soros thing is different. This is no passive failure. It’s a malevolent action taken against groups who criticize Facebook for things that Facebook admits it has failed at. It takes advantage of and contributes to the most poisonous aspects of our public discourse.

Boy, Sir Nick Clegg must be wondering what he has gotten himself into.

Facebook may be one of the most powerful companies in the world, but it has also made some very powerful enemies, as it is discovering. Its cavalier treatment of the press is coming back to haunt it, as the press bring the full weight of their investigative power to bear on the company. And government lurks in the wings, ready to intervene in the operating of a company that is seen as facilitating the subversion of our democratic processes. In a particularly unfortunate bit of timing, Mr Zuckerberg told the governments of the UK (what’s left of it…), Canada, Australia, Ireland and Argentina that he “would not be available” to meet with them. Governments just love it when corporate leaders act as if they are above the law…

At one level, all this focus on Facebook is good. This is the immune system of our civilisation beginning to react to a malign influence. Facebook — and many of the big digital players — have got by on a cheerful digital hippie façade and a ruthless monopolistic approach to business. Those days are numbered.

But the other aspect of it is that we need to start thinking about what comes next. Facebook and social media are not synonyms, and people will continue to want to gather digitally even as the giant wobbles – and maybe falls. What lessons can we take away from this as we build new digital businesses and products?

That’s a discussion to be had in the coming months, but there are some clear starting points we can work from:

Facebook is not going to be our only teacher on this, either. Amazon is facing a massive political backlash over its HQ2 process. Google is trying to calm down an internal rebellion over how it handles harassment. And, of course, Uber was a genuine innovator here, leading the way in how horrified we can be by a digital business.

The digital honeymoon is over. That’s great. The real work starts now.