Each team, office, part of a company, and also company as a whole has their distinct culture. Culture is tribal, and that is a truth we western liberals tend to forget. 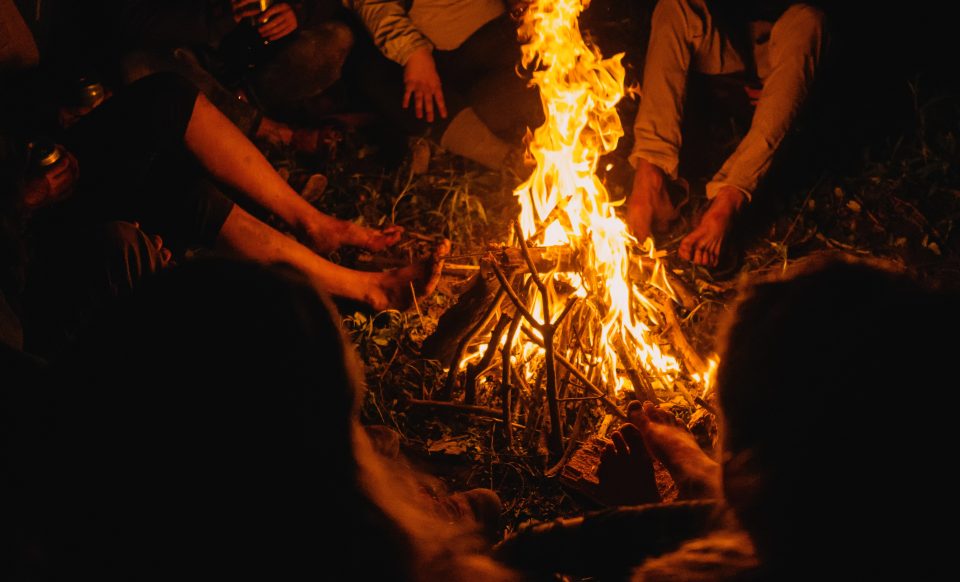 A lot is said and written about company culture. But in essence, it remains an oxymoron: While company clearly belongs to the business section of your favourite newspaper, culture is more feuilleton, or even politics. The more politics and the less feuilleton, the worse your company culture gets, finally even hurting your business.

The classical command-and-control company structure was the product of hierarchical organisations, like the military or the railroad companies, which needed central authority and a chain of responsibility to achieve their goals. Matrix management added another dimension to the structure, but didn't change the linear command-and-control approach.

Structure, processes, and culture are deeply interwoven. The digital age now poses a fundamental challenge to the old paradigm. One of the key drivers of this change is transparency. The classical company was not very transparent. Even the CEO got not much more than a highly aggregated overview of his realm, plus a carte blanche to dive deeply into the details as it pleased him.

In the digital age, there is no hard impediment against transparency. Through digital tools, a company can get as transparent as it sees fit. Management through obscurity and political gaming gets harder, since the people at the bottom of the corporate ladder suddenly know better than their overlords what really matters for the business. Leadership changes, from issuing commands and exercising control to nurturing structures and removing impediments.

1. Culture is always about human beings and their behaviour. Structures and processes are important, but only as far as they are incorporated in a living culture. The success of the digital revolution is closely tied to the relentless focus on the user (user-centric), the customer (customer-centric), and the human (human-centric). And perhaps, hopefully on humanity (humanity-centric). A healthy company culture is liberating, supportive, authentic and oriented towards problem-solving.

2. Culture is about making sense. It's about purpose. While numbers like revenue, bottom line, or paycheck are important, they are no end in themselves. Human beings are, and they shouldn't be used merely as a means to an end. To make sense, a healthy company culture tackles fundamental human needs, seeks truths, and transforms more than only banal things.

3. Culture is grounded in reality. An artificial corporate world that has nothing to do with its surroundings is doomed. Culture always has a place, be it a physical space or a metaphorical one. It provides for safe spaces that can be utilised to innovate, and fail if necessary. Frequent reality checks are an important feature of a healthy company culture.

4. Culture is about attitude. It leans towards business sustainability, in the best long-term interest of all parties involved. It is concerned with responsibility for the whole thing, not only for a tiny fraction at the end of a command chain. It puts things into question, thinks about consequences, and considers the price whoever has to pay. A healthy company culture has an attitude.

This raw scribble is by no means complete, much more can be said about company culture. It is important to note that there is no such thing as one, universal, standard culture, one size fits all. Each team, office, part of a company, and also company as a whole has their distinct culture. Culture is tribal, and that is a truth we Western liberals tend to forget.