Which posts on this blog got the most traffic in 2018 - and what can we learn from that? 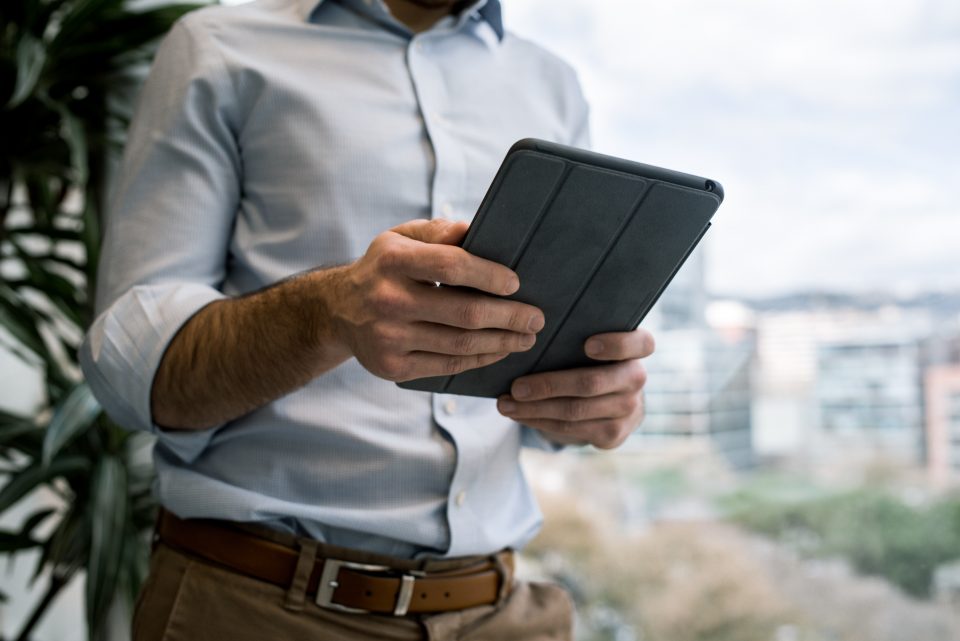 One of the challenges of writing something like the NEXT blog is that our aim is not to focus on what is happening right now, but what might matter in the near (or, as you're about to discover, the not-so-near) future. One of the ways we can see how we're doing is in seeing which of the posts we've filled this blog with over the past decade have really resonated with the audience over the year.

I've done this exercise every year for the past five years now - but only occasionally do I turn it into a post. This year, though, I think the trends are both interesting enough and clear enough to make this a useful list for everyone.

Here's the posts that got the most traffic in 2018.

1. 5 Key Trends for 2018 that could reshape your business

Our most popular post of 2018 - was published in 2017. But at least it was about 2018. Dave, a regular and popular speaker at NEXT, did his normal excellent jobs of identifying five practical trends that could influence actual day-to-day strategic management of a company. This post in many ways sums up what we try to make the NEXT blog about - information that can shape the way you do business - and so it's great to see it topping the charts for the year.

2. The Dopamine Loop is Dead. Long Live the Experience Loop!

Martin's deeply-researched piece explored what could lay beyond today's platforms and their obsession with tapping into the brain's reward centres to trigger user addiction. Again, a hugely useful piece that can inform people's thinking for years to come - I would not be surprised to see this in the top 10 next year.

The piece that both heralded and explain the theme of NEXT18. Frankly, I'd be worried if it wasn't high up the rankings for the year - and it is! I particularly enjoyed the way Martin threaded the topics of the previous two years of NEXT, giving us context for the year's discussions.

Finally, I get on the leaderboard — and it's one of the very first pieces I wrote for the blog. Post-digital was the theme of NEXT12, and explored the idea of the world when digital is something assumed, rather than something we actively think about. Even six years on, we're not quite in the true post-digital age - and in some ways I feel like the rocky patch we've been through in 2018 was the death throes of the digital age. Maybe in 2019, we'll finally get to the post-digital world. Nice to see something I wrote so long ago still delivering value to people.

5. A phrase you should know: “ludic loop”

I'm not surprised to see this doing so well. With Facebook and the other social platforms under so much scrutiny in 2018, this idea — the ludic loop — is critical to understanding how they hook and keep users. In many ways this is a predecessor to Martin's experience loop piece  that sits at number 2. That's healthy - it shows that interest is moving beyond this powerful but damaging engagement technique.

6. From UX and CX to HX: The Human Experience

Another deeply-researched piece from Martin, looking at the growth of the idea of "Human Experience" - a more holistic approach to human interaction with digital product, one born of the understanding that users and customers are often different, and only part of the picture. It's a piece that does well from search, for obvious reasons.

7. What is Digital Humanism?

Martin had a great late 2017 in terms of putting out posts that delivered readers over a long period. Rereading this one really made me think he hit on an issue we should have spent more time thinking about. This topic is ripe for re-examination in the light of everything we learnt in 2018.

8. An Immersive Experience that doesn’t suck

Completing Martin's "Late 2017 trilogy" is a piece putting some context around the current augmented reality / virtual reality / mixed reality hype. 2018 was yet another year where the reality failed to live up to the hype, and 2019 looks to be much the same. Martin identified a key point - that this market needs an experience story, not merely a technology one. And until that's hammered out, this will remain the land of unfulfilled potential.

This piece feels like it was almost a year too early. I have already suggested that 2019 might be the year that AI (and machine learning in particular) infuses more and more of technology. The news that Apple now has a VP of AI just reinforces that. The thought processes that led to those predictions started a year ago with this piece.

10. Product Thinking: Why you should think in products

Another gem from Martin, this time focusing on the other side of the company/customer interface - the product itself.

It's interesting to note that only two 2018-written posts made it into the top 10. There's a whole bunch of them lurking just outside the top zone, though, and I'll explore them in post early in 2019.

Photo by Tyler Franta on Unsplash