The rise of hybrid systems

The digital world deals with ones and zeros, and this turned out to be highly efficient. But what about the real world, if there is any? Can it be reduced to ones and zeros as well, or is something out there that can't? 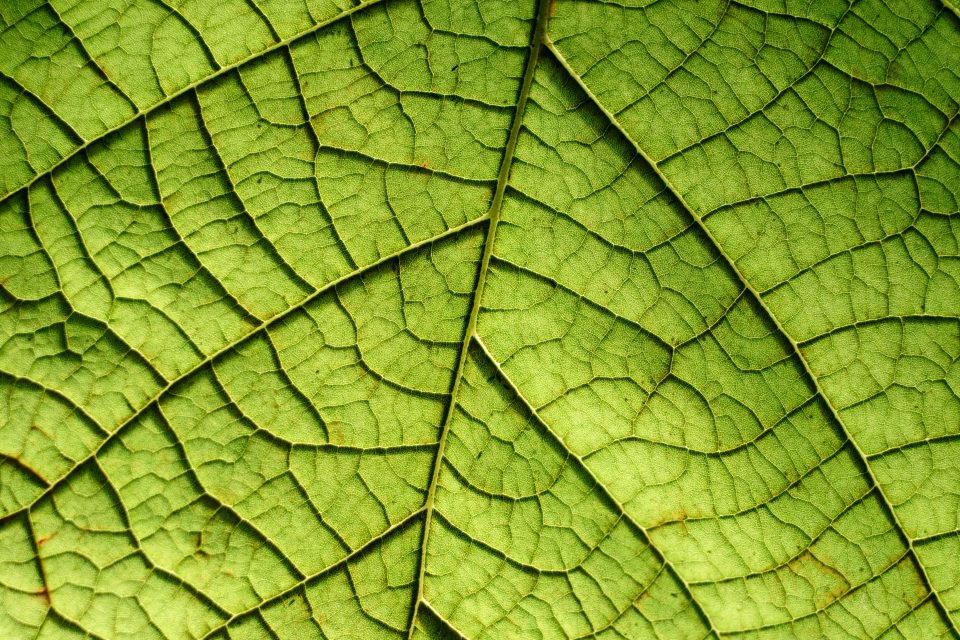 On January 1, George Dyson published an essay on Edge.org, in which he proclaimed an analog revolution. According to him, it will soon take over from the digital revolution, which would then be over. The result: hybrid analog/digital systems. The essay is fascinating stuff, definitely worth reading. It made me think about the very nature of our reality, or maybe realities, in case there is more than one.

Modern quantum physics is confusing and poses questions even the best physicists can’t always answer. Is our world, when we view it on a quantum level, built up out of ones and zeros? Or is there more, since a qubit, contrary to a classical bit that can only be in the state of one or zero, may be in a superposition of both states?

It gets even weirder when we take quantum computing into account, which deals with qubits instead of bits. It turns out to be even more efficient than classical computing. At least in theory, but increasingly also in practice, since quantum computing is already leaving the lab, moving into commercial use.

The former models become the things themselves

George Dyson views the digital behemoths of our times as large hybrid analog/digital computer networks, and this insight is a bit more practical than the metaphysical questions we mentioned above. He describes a shift which transforms the former models of knowledge, traffic, or social networks into becoming the things themselves:

What began as a mapping of human meaning now defines human meaning, and has begun to control, rather than simply catalog or index, human thought. No one is at the controls. If enough drivers subscribe to a real-time map, traffic is controlled, with no central model except the traffic itself. The successful social network is no longer a model of the social graph, it is the social graph.

Our reality is no longer divided between analog and digital, as it used to be. It is one single, hybrid reality. The flip side of the coin is that it’s comprised of systems that are beyond human control. And also beyond programmable control.

Systems are reproducing themselves

Think systems, e.g. ecosystems, that are autopoietic, i.e. reproducing themselves. Artificial intelligence, or machine learning, is just that: a self-reproducing system. These systems are structurally coupled with their environment, but not controlled by it.

Autopoiesis isn’t necessarily a bad thing. Think of the living cell – biologists describe their chemistry as autopoietic systems. The identical concept has also been applied to cognition, systems theory, and sociology. If we reuse it to describe hybrid analog/digital systems, we can probably draw lots of valuable conclusions from that.

For example: Systems change all the time. They are not static. And they aren’t more important than their environment. Nature itself is comprised of autopoietic systems, like the biological cell. And maybe it’s just the modern project of humanity that’s ending with the rise of hybrid analog/digital systems: the project to conquer the whole world and put it under human control.

Photo by Samuel Zeller on Unsplash