Business resilience – and the attack of the snails

Technology change is inevitable and unavoidable - but it's often surprisingly predictable. If you can't adapt to survive it, you deserve to face your own twilight of the gods… 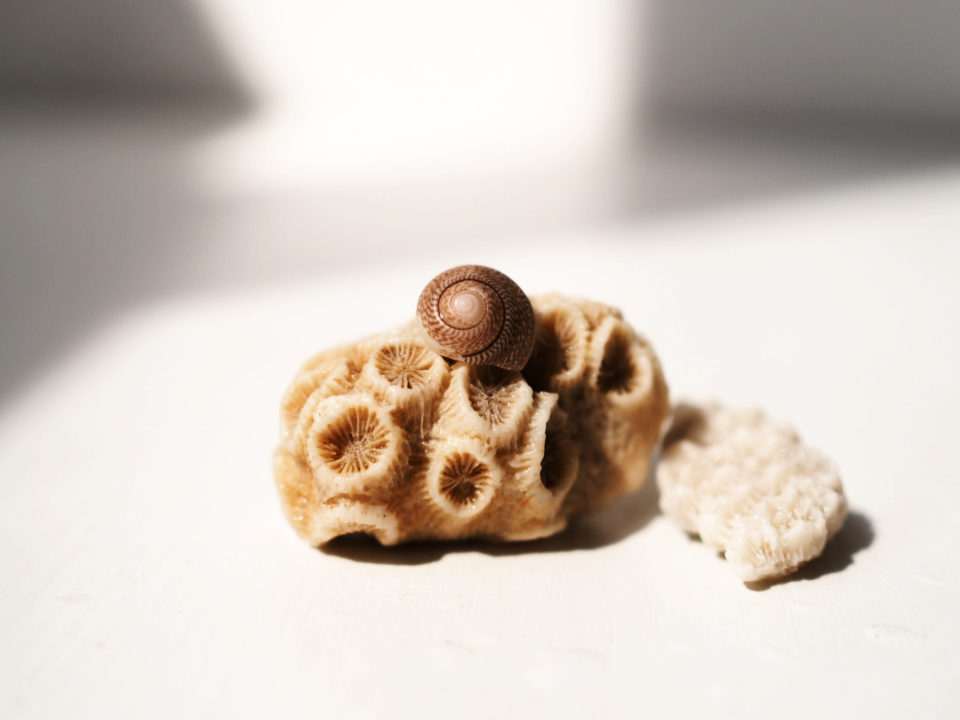 Last week, Martin wrote about a new Accenture report, and pondered if we’re about to see the twilight of the gods – the fall of the great German motor manufacturers, caught in the pincers movement of autonomous driving technology and electrification of vehicles.

The inspiration was a report from the parent company of NEXT and SinnerSchrader, Accenture Interactive. The English translation talks about a new dawn, rather than the Götterdämmerung; the twilight of the gods. And that’s interesting to me, because there are two ways of looking at new dawns: is it after the Gods, or a new dawn for the Gods?

Can we imagine the latter?

To survive our ragnarock, we need to understand our foes. All too often, the Gods are brought low not by giants, or titans, but by snails.

Though they be small, and slow, the attack of the snails can still be deadly. Many of the transformative technology changes we’ve seen over the past decades were small, predictable, and took years to come to fruition. Today, we’re celebrating the 30th anniversary of the web, an invention that transformed the world of journalism. And yet, for all the hair-pulling and clothes-rending about the future of journalism, we’ve known about the dangers of the web for several decades.

As the old saying goes, you go broke slowly – and then suddenly.

Unless you do something profoundly stupid like, I don’t know, take a vote on leaving a large multi-national union, and then rush to implement that decision before the consequences become clear, then you have time to act.

Product disruption is hard to predict, prepare from and recover from once it hits. IBM and Microsoft were both, in turn, displaced from their technological top spot by failing to spot the products that would displace their lead, even if both spotted the trend in advance: the microcomputer and mobile, respectively.

But platform and technological innovation is easier. This is often something that you can use to enhance, evolve and accelerate what you already do. And we have enough cautionary lessons now to know that if we don’t act, if we don’t at least consider how new technology will affect us, we will be surprised by it.

And being surprised by a snail can be fatal…

But there is an incentive to take the time to plan, experiment, to brainstorm. To rethink your business before the marketplace does it for you. To be resilient.

There is no automatic right for a business to exist. Business resilience is the ability that defines that survival – and it’s about a mix of business model sustainability and adaptability. And adaptability is the core idea here, not innovation. Innovation is part of adaptability, of course, but we can — and should — do more than just innovating if we want to be resilient.

For example, departments of innovation are, generally speaking, a terrible idea. All you do is tell the rest of the company that innovation isn’t their job. And that’s the wrong message. Instead, the whole of the company should take at least some responsibility for thinking about how new technology might displace, disrupt or destroy their work. And prepare for that.

The report gives at least once clear example of that:

The Top500 companies will only develop business models that are fit for the future if they invest in new technologies, while enhancing their staff’s abilities and using artificial intelligence to increase their productivity. This means that top management has to coordinate its technology investments with the capabilities of their workforces (upskilling). Automation is successful if it boosts productivity and provides new opportunities for workers to generate higher value in the workplace. Skills like leadership, critical thinking, creativity and emotional intelligence must be developed.

Not AI as a threat, but AI as enhancement. Use the ability of AI to automate complex tasks, and free up your humans to be more productive in other areas. Rebuild you management around these ideas – and train them so they can cope.

The twilight of the gods comes when they are no longer relevant. If you want to live to see the new dawn, constant reinvention is the order of the day.