Making sense in a VUCA world

Our VUCA world is yearning for purpose. Sensemaking makes a lot of sense. It really does. 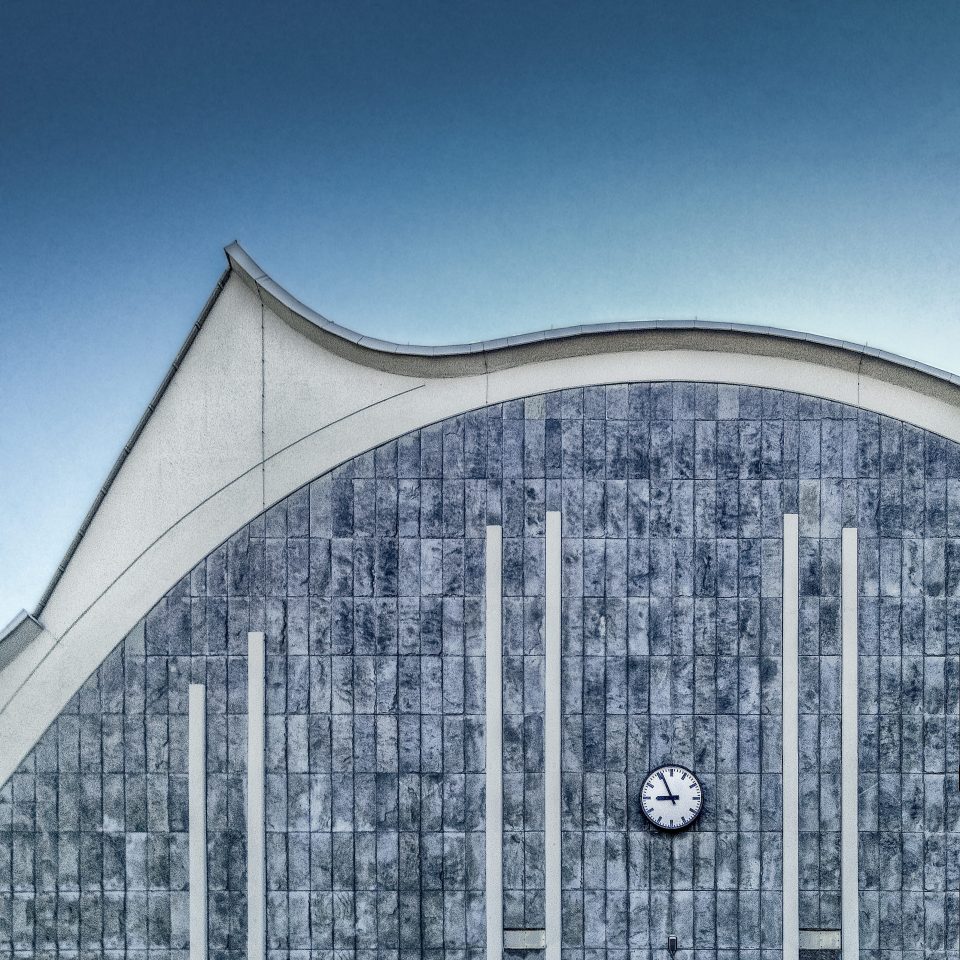 If you have been following NEXT over the last couple of years, there is a chance you first heard the term VUCA world around 2014. That year, Peter Hinssen introduced the audience at NEXT14 to the idea. Watch his talk here. Around that time, the buzz about VUCA, which stands for volatility, uncertainty, complexity and ambiguity, started to take off.

I suspect two trends as possible offspring from the VUCA craze. The first is the rise of purpose in business. A position as Head of Corporate Purpose is now a thing. Purpose is greeted as the North Star to guide actions and decision-making in a VUCA world. Why do we need a higher purpose as a business, other than making money?

Because under VUCA conditions, making money is not so easy, at least in the long term. And perhaps even in the short term, since other players might disrupt your business any time soon. User value has superseded shareholder value. If you don’t put user value first, forget about shareholder value.

Making money is a means to an end

Purpose is now what vision and mission statement have been not so long ago. Is there a difference beyond mere wording? It’s important to note that purpose is even more abstract than vision and mission. It’s the reason why a company exists in the first place. Making money is a means to an end, not valued in itself. It follows from fulfilling a purpose.

But not in all cases. For example, I’ve yet to see a public library that’s profitable. It doesn’t make money, but it clearly serves a purpose.

Which literally brings me to my second point: sensemaking.

How sensemaking answers the VUCA challenges

Defined as the process by which people give meaning to experience, the concept has been developed in human-computer interaction, information science and organisational studies over the past few decades. Meaning is, like sense, closely related to purpose. Sense can be made, meaning can be given, and purpose can be set.

It is very hard for a company to come up with a meaningful purpose statement, one that makes sense. Most of such statements sound naïve, or simply laughable. And even Google’s mission statement clearly has its flaws. But it makes sense, like in sensemaking, since it tells Googlers at least the Why of the experiences they create for their users. Sometimes, it might be misleading. But at least it is leading at all.

Sensemaking is about turning raw data into information through framing. The frame needs to be continuously adapted for new data to fit in, but it also shapes the data.

I’m tempted to define sensemaking as the process of setting a purpose, but that’s probably to narrow. In a way, sensemaking is what we human beings always do. It’s part of the human condition, and one of the ways we deal with it.

Photo by LoboStudio Hamburg on Unsplash