The Industrial Age is done – and robots have taken the factory floor. Let's not wax nostalgic for a bygone age, but push forwards accepting the new partnership between human and digital technology. 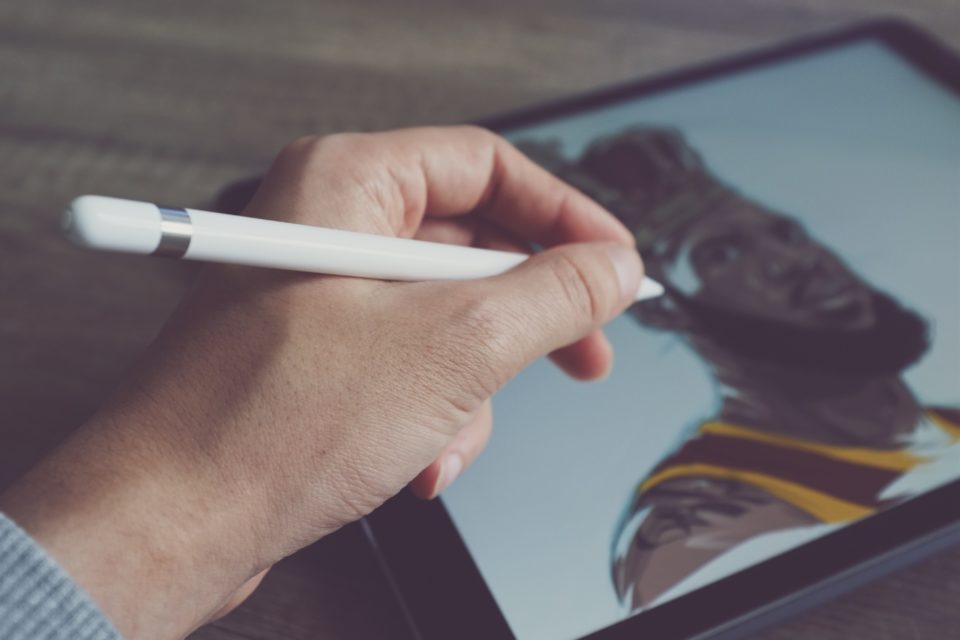 The Industrial Age is over. That’s without question. And despite many nationalist movements — particularly in the Anglophone world — making political capital out of a return to “making things”, it’s not coming back — at least, not as the dominant economic model for most economies.

That doesn’t mean that industry is done, finished with, though. There’s plenty of room for innovation in manufacturing, for example. We have, in the past, been looking at how the internet of things is steadily transforming industrial businesses and distribution processes. But, just as agriculture was no longer the primary source of income for most once the Industrial Age hit, industrial processes will no longer be the backbone of most economies going forwards. And just as improvements in agriculture freed people up to work in factories, improvements in manufacturing free people to participate in the creative work of the new age.

With information tools at our disposal, we’re able to do more with data than we could merely using our own brains. But the creativity that humanity so excels at, that “where did that comes from?” spark of inspiration directs those processes.

Let’s give you a trivial example, but one that is pulled from my own life. One of my favourite ways of relaxing at the moment is editing scanned photos on my iPad Pro. I have a huge collection of negatives from my own childhood, but also from my late parents’, and I’ve been slowly digitising them to pass them on to the next generation. 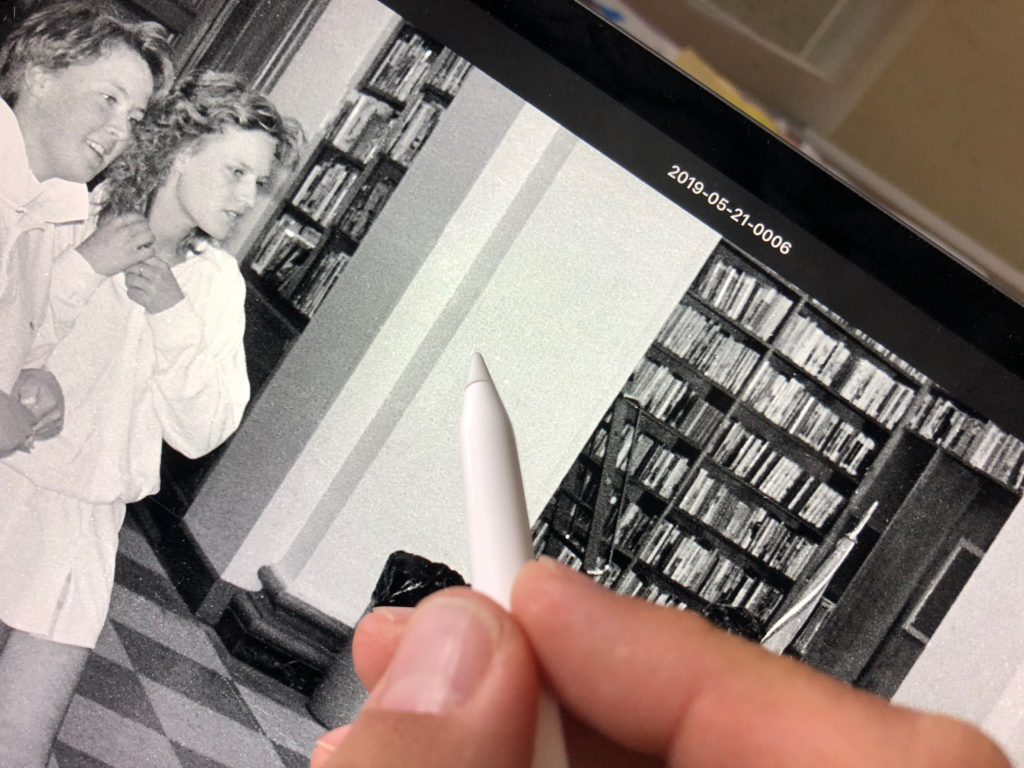 When cleaning them up, which I do in an app called Pixelmator Photo on my iPad, using the Apple Pencil, I just have to make the choice of where there are marks, dust or scratches that need removing. The software smartly does the rest, interpolating the pixels that should be there, and creating an invisible mend.

Only a few years ago that process would have required hours of careful cloning from elsewhere in the picture.

Notice anything strange about this photo, shot this morning? 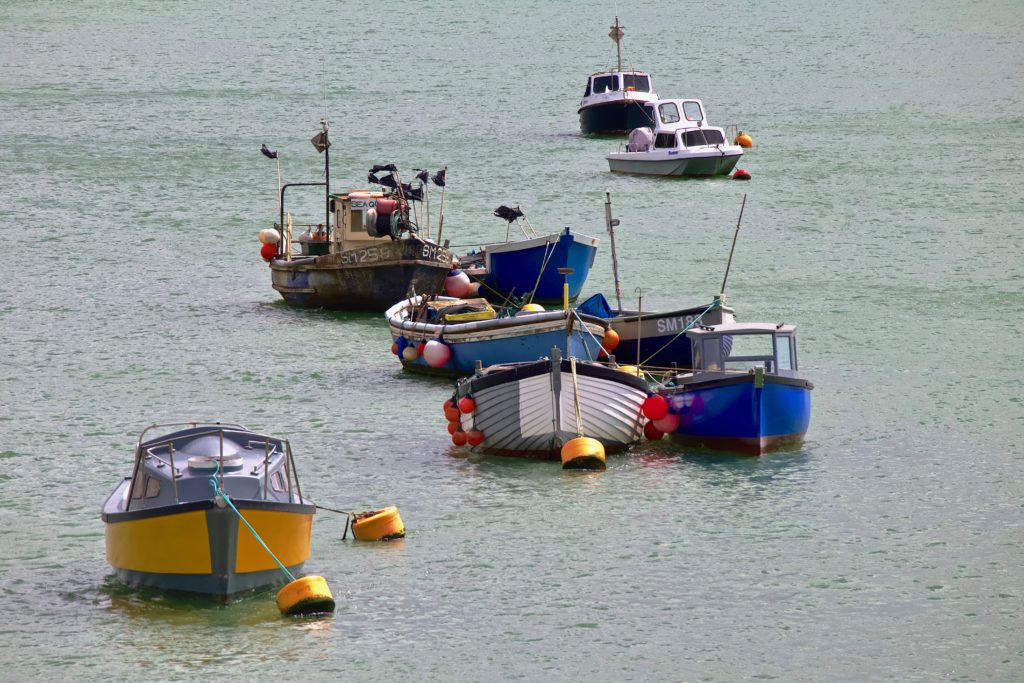 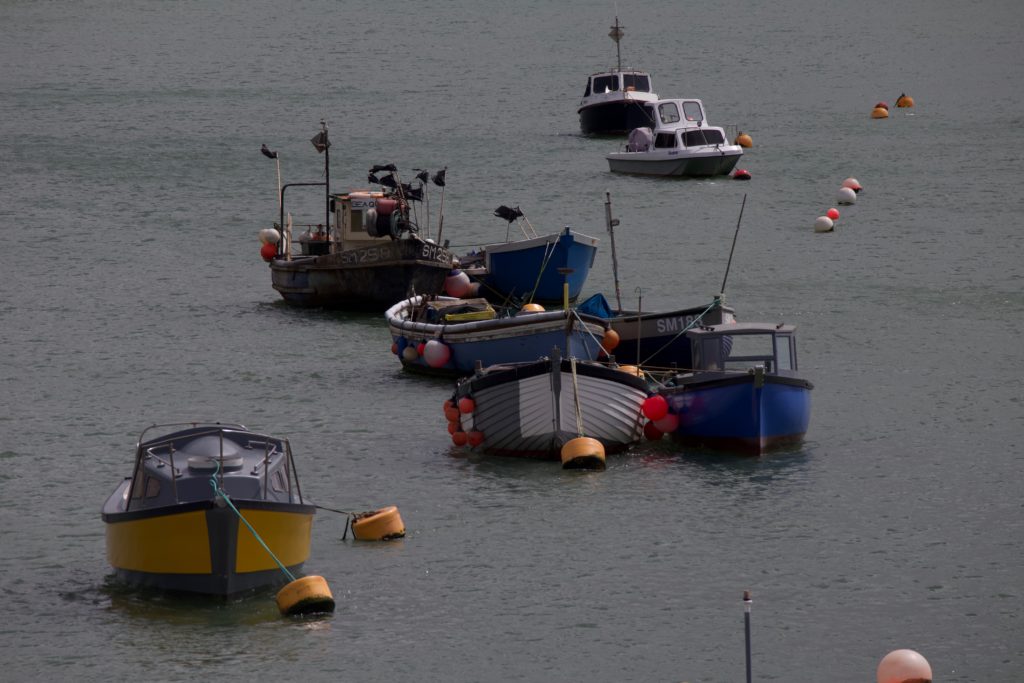 The original RAW image is rather different, isn't it? Machine learning did the original work, creating a more pleasing and balanced exposure. I tweaked that slightly, and then removed some distracting objects using the algorithmic eraser brush. I'm pleased with the results. My creative choices have been facilitated by the software, through a combination of machine learning and algorithms. In essence, the technology is doing the hard, analytics and technical work, leaving me free to do the creative stuff — and deliver a result faster than I could have done on my own.

Now, work outwards from there. Imagine these sorts of processes being applied to all kinds of creative work, including fields like science and engineering. Human ingenuity and creativity supported by machine learning, and incredible processing power. That's the promise of the Creative Age.

It’s arguable that, at every stage of the Industrial era, humans got pushed into the role of machines: cogs in a production line, cells in an Excel spreadsheet that occupies the whole floor of a building.

And then we invented machines that did those machine-like tasks far better then we did them. And the people who held those roles became redundant.

London Taxi drivers have long done “the knowledge” – a lengthy process of driving around the city on a scooter, until you can describe how to drive between any two points in the city when asked. As a student, I used to sit on the window ledge on the front of the shared house I lived in, watching the aspirant taxi-drives going round and round in circles, until they understood the roads of Leytonstone.

That role is now easily occupied by the maps app on your phone – and how long until the car can drive itself?

In one sense, we should be glad that the worlds of human and the worlds of digital are Parallelwelten. We need to appreciate that each is different, and suited to a different form of task.

At some point we have to stop educating our children for the Industrial Age. Much of their work, and the creativity, in whatever field they end up pursuing great, will be supported and mediated by digital technology. That is, short of societal collapse, inevitable.

It's Still Day One

To use a phrase you will often hear — and see — around the NEXT and SinnerSchrader offices: it’s still day one.

Our education systems, our management styles, our social support structures will all have to change to accommodate this new way of working. We have to break the cycle of techno panic that hits with every new tech, and decide how to mindfully and usefully harness the technology we have unleashed in the world. We’ve already seen how, if we’re not careful, that technology can be used on us. That’s why this nostalgia for the old is so damaging. Just as the luddites resisted the rise of the Industrial Age, their Neo-Luddite ideological descendent will slow our progress toward a transformation that needs to happen.

Nostalgia can be fun. Editing old photos, and see how I — and my family — used to live is pleasurable. But I don’t want to go back to those days. Nostalgia is an amusement, not an organising principle for a society. If we are to make them post of the creative age, we need to accept it and plan for it.

Anything else is merely a King Canute-like refusing of the inevitable.

Photo by Howard Lawrence B on Unsplash