Is a New Dark Age upon us, as James Bridle insists? There is a certain dialectic of enlightenment at work that persists into the digital age. 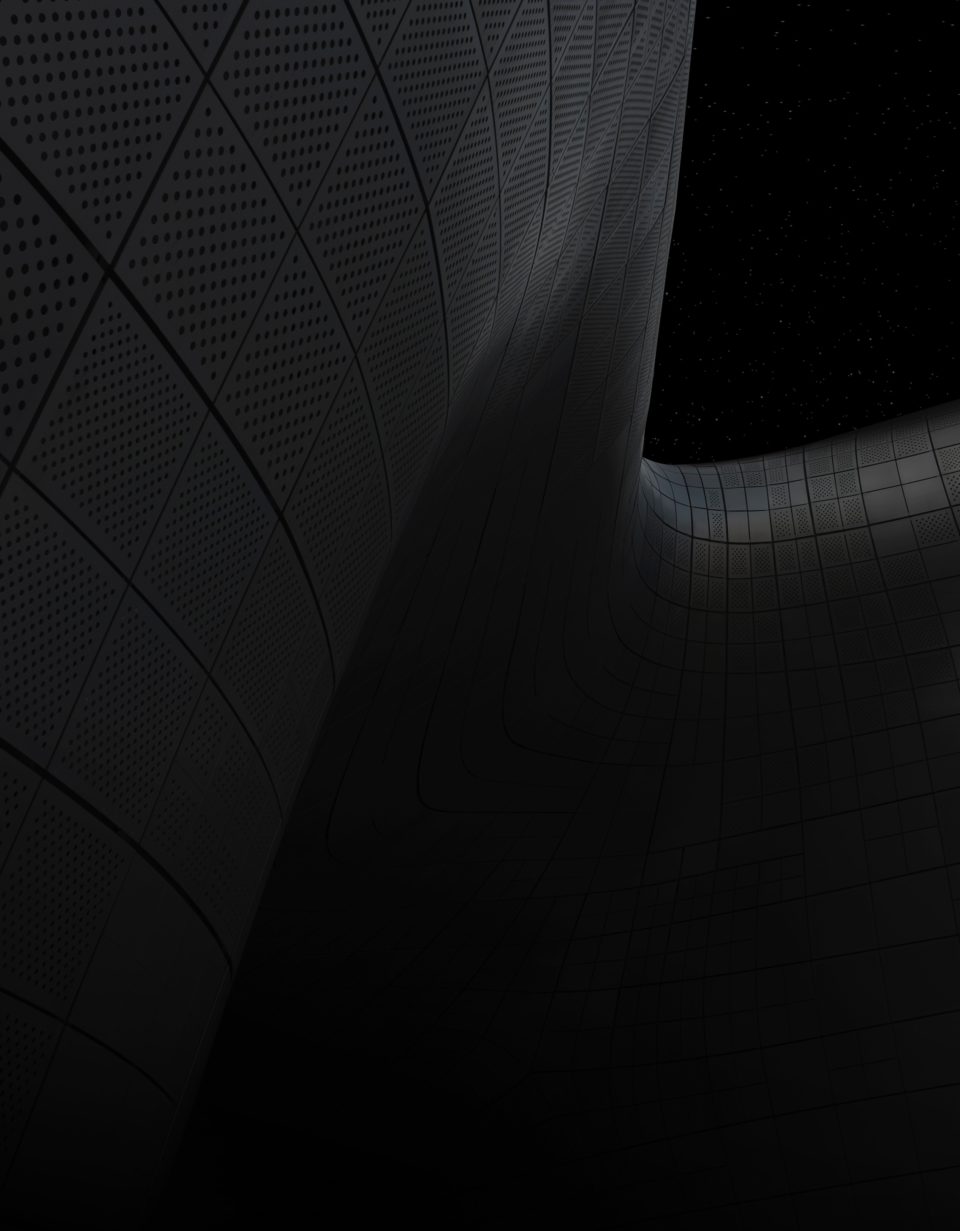 Light and darkness are powerful metaphors. We tend to associate light with good and darkness with evil. Italian scholar Petrarch coined the concept of a Dark Age in the 1330s. He compared the dark post-Roman centuries to the light of classical antiquity. With the Renaissance era, this light was then recovered, ending the Dark Ages and ultimately paving the way to modernity. The Enlightenment later draw on the same metaphor.

The internet came with its own set of utopias, echoing the Enlightenment. But in classical dialectic style, these turned into darkness. This is how James Bridle, who will speak at NEXT19 next month, explains it:

We find ourselves today connected to vast repositories of knowledge and yet we have not learned to think. In fact, the opposite is true: that which was intended to enlighten the world in practice darkens it. The abundance of information and the plurality of worldviews now accessible to us through the internet are not producing a coherent consensus reality, but one riven by fundamentalist insistence on simplistic narratives, conspiracy theories, and post-factual politics. It is on this contradiction that the idea of a new dark age turns: an age in which the value we have placed upon knowledge is destroyed by the abundance of that profitable commodity, and in which we look about ourselves in search of new ways to understand the world.

Let’s dissect this sentences a bit. It’s absurd and ridiculous that our educational institutions still primarily insist on knowledge (which is abundantly available through digital means) instead of teaching how to think. This could be, in part at least, a reason for the darkening Bridle observes. The art of thinking is drowning in the deep waters of available knowledge.

What Bridle describes as a coherent consensus reality was in fact the hallmark of Western societies in the second half of the 20th century. After World War II, mass production, mass consumerism and mass communication formed this reality. It probably didn’t exist ever before in known history. And even in the 20th century it remained far from being universal. Humankind always lived in different Parallelwelten, divided by geographic distances that only started to lose significance with modern communication and transportation technologies (which developed in parallel, each driven by the needs of the other).

Fundamentalism itself is also a deeply modern phenomenon. Christian fundamentalism, for example, developed in the early 20th century as a reaction to Modernist theology. What really changed through the internet in general and social media in particular: wacky narratives and theories now find bigger audiences, since social media platforms are willingly designed to amplify what generates more usage (i.e. engagement), and thus profits.

Reality has been turned into another resource that is mined and exploited to extract value.

History as a sequence of light and dark periods

Historiography can tell us that these metaphors of light and darkness are itself overly simplifying. The Dark Ages is a misnomer for a period of history that had, like others, its unique blend of light and darkness. Likewise, the Enlightenment came with its own dialectic forces of darkness. And the 20th century saw the industrialisation of mass murder. This was darkness at industrial scale.

It’s inaccurate to narrate history as a sequence of light and dark periods, where dark ages are superseded by a renaissance that paves the way to enlightenment, which then turns back into a new dark age. But this doesn’t devalue James Bridle’s brilliant analysis of the digital dialectic.

We are still mourning the death of the early internet utopias. We already tried hard to fix the digital mess we’ve created, but we still find ourselves in many parallel worlds which are increasingly losing touch with each other. What we really need is a new Renaissance: a break from the past, a new (digital) humanism, a cultural movement that takes the best from the past and translates it into our day and age. Or even better: into the next age. Whatever that will be.