Africa comes with its own share of Parallelwelten. The African start-up revolution can have a global impact. 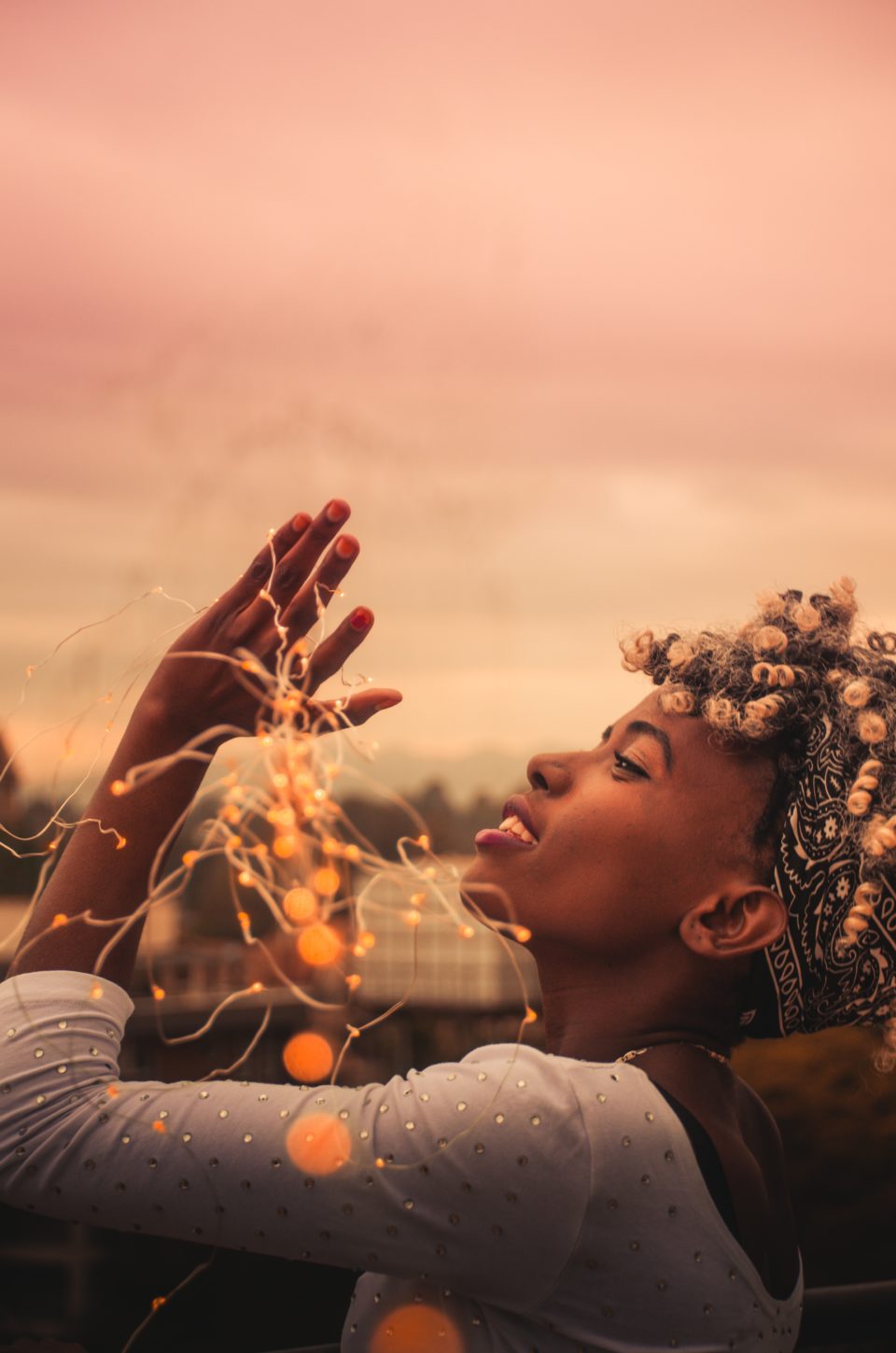 Africa is a fascinating continent. There’s always something new to learn, and some surprises. Africa seems to be bustling with energy. It doesn’t carry as much legacy as the developed countries, thus allowing fresh approaches to solve old problems with new technologies.

One of the most prominent examples is M-Pesa, the mobile money transfer, financing and microfinancing service. First launched in Kenya in 2007, M-Pesa is now active in other countries as well, not only in Africa, but also in other parts of the world. Mobile phones (and electricity) are the key enablers to bring banking to the unbanked.

Kenya’s tech hub in Nairobi is well-known as Silicon Savannah. And in a recent report by the World Intellectual Property Organization, Kenya has been named the second most innovative country in Sub-Saharan Africa, after South Africa.

But the African tech and start-up ecosystem isn’t limited to a few countries like Kenya. Last year, $725.6M in venture capital was invested across 458 deals in Africa – a whopping 300% increase compared to 2017. Observers have named Africa the start-up continent.

There is tremendous promise in the dynamism of young African students and entrepreneurs; in Africa’s vibrant, growing cities; and in countries on the continent that have dramatically improved their leadership and institutions. The region’s abundant world-class innovation and talent are increasingly being harnessed to improve lives and generate wealth.

In 2015, Jake Bright and Aubrey Hruby published a book titled The Next Africa: An Emerging Continent Becomes a Global Powerhouse. They tell a story of growth and innovation that, in part, have exceeded and impacted the West. Bright and Hruby argue that the old narrative of doom should be replaced by a more nuanced view. The next Africa is neither the hopeless continent (The Economist, 2000) nor is it simply rising (The Economist, 2011).

Above all, let’s keep in mind that Africa isn’t a single country, but consists of 54 countries with very different profiles. This heterogeneity can easily be lost in superficial generalisations. Africa comes with its own share of Parallelwelten. There are many Africas.

It’s enticing to listen to an evangelist like Marcello Schermer (who will speak at NEXT19 in September). It leaves me with the impression that some of the original promises of the internet have been fulfilled in Africa: making information available everywhere and to everyone, giving people access to digital technology and a global marketplace, regardless of geography.

What Marcello calls the African start-up revolution can have a global impact: these start-ups often find local solutions to global problems, that can then be applied on a global scale. He points out that these problems often aren’t seen by first-world people, and the solutions are sometimes pretty simple and low-tech. In addition, they leapfrog legacy technology.

Another white African worth paying attention to is Erik Hershman, the co-founder of Ushahidi, iHub Nairobi, BRCK and Savannah Fund. With BRCK, he works hard on solving the connectivity issue, which is tricky for a continent of this size. Therefore, he tries to apply web-scale economics to the network itself, another potential breakthrough with global impact.

And if you’re in the mood for a binge-watching session, check out TEDxEuston on YouTube. For a decade, TEDxEuston has done a tremendous job spreading African ideas.