We’re trapped by short term, siloed thinking - and it’s going to kill us all. Two NEXT19 speakers show us the way out of the trap we’ve built for ourselves. They spoke during the morning session of NEXT19 on 20th September 2019. 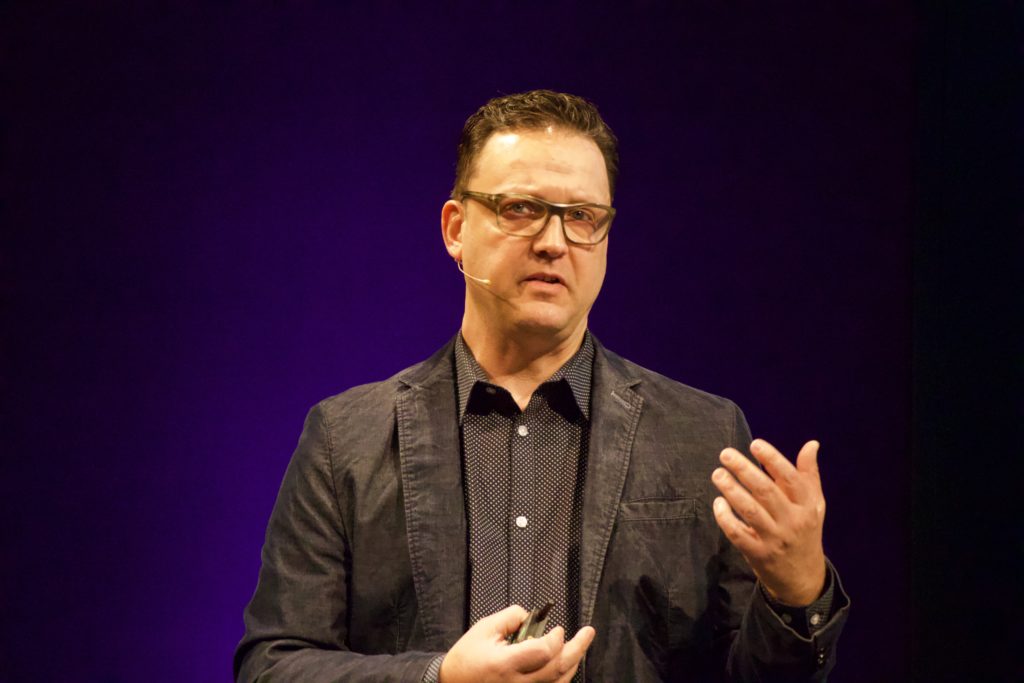 Imagine that, in a couple of decades, that the average outside temperature is 50ºC. That’s the forecast for parts of the Middle East. People can’t survive outside in that for more than a few minutes, without protection. Ocean chemistry could be fundamentally changed, wiping out fishing. This is a region that has built its wealth on oil and gas – the very things that are causing the problem. How do you transition away from that? The vast wealth generation that has come in a generation has to end. But you have the financial resources to invest in the next generations of technology.

In the West, the space program inspired us to further scientific efforts. The UAE is now planning on launching a Mars probe. But their plans are not just about near space – but about Mars colonisation. Solutions developed to ensure survivability on a harsh planet might well be of use on Earth in a few decades…

It’s nearly 2020 and there are very few countries with formal structures to develop solutions that will deliver us a reasonable quality of life in 100 years. They tend to be small – like Singapore – and in difficult parts of the world – like The Netherlands. The UAE is both. It’s integrating 100s of futurists throughout its government. It’s training people to develop these skills and analyse the probable, plausible, and possible outcomes at the Dubai Future Academy. It sits within the world’s first 3D printed office building. It was printed in a couple of weeks and assembled in place.

They use collaborative sense-making to understand what’s coming – it’s not easy, but it’s where the insights start to emerge. Everyone has radically different answers as to what the future might look like – getting everyone to use a common grammar and language of this is really important.

They also teach people how to make systemic connections – how to assess the manner in which each set of plans will impact each other. And then they take their plans, and socialise them with each other. This is not just presentations, but experiential efforts to communicate ideas. They imagine scenarios and prototype possibilities, so the details can be addressed, working with almost service design-like techniques.

This takes on more risk than traditional policy-making, but gives you the opportunity to experiment and prototype before you scale. Traditionally, governments are punished for uncertainty – but that needs to change, given what’s coming. They need to be able to connect imaginaries to opportunities, responsibilities and necessities. We need to allow people to deal with the uncertainties of the future. 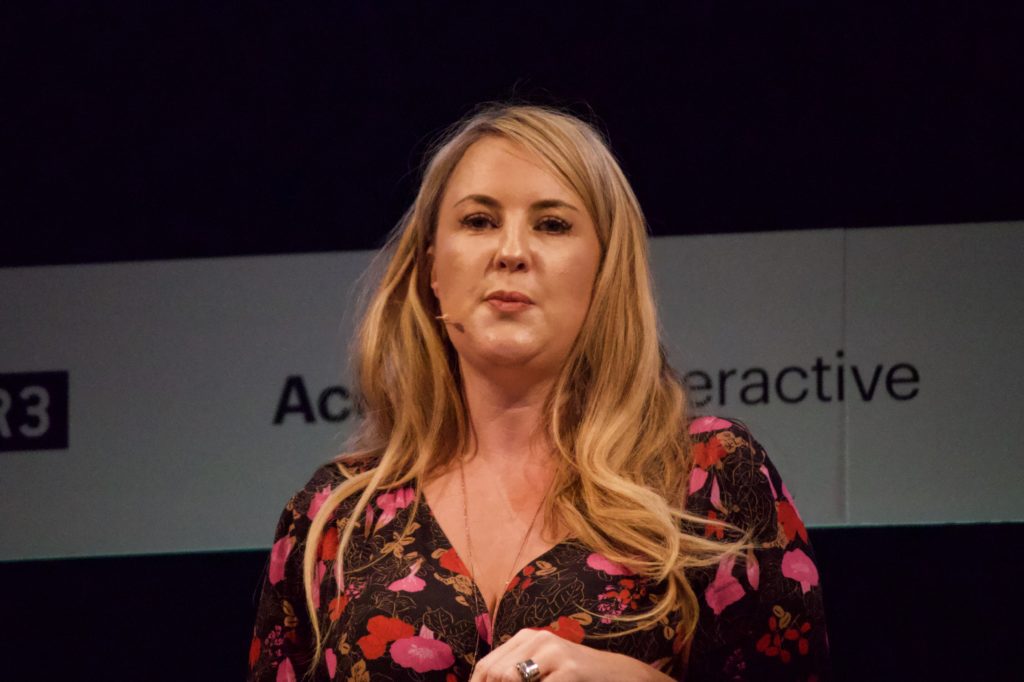 The idea of 4 year olds doing lockdown drill in US Kindergartens seems bizarre to us Europeans. It seems complicit in the problem, rather than taking the obvious solution: arms control. But isn’t that what we’re doing with the climate crisis?

Greta Thunburg is absolutely right to call us out. We’ve known for years, and done nothing about it. We keep doing the same thing.

Somehow, we have got trapped into thinking that economic growth is everything. It’s not the economy, stupid. It’s the economy: stupid. We cannot have our economic model right, given what we’re putting into the atmosphere. GDP measures everything – except what is important to get out of life. It’s family, it’s nature, it’s breathing clean air, it’s the home you live in.

The NHS in the UK is great – but it’s not a national health service. It’s a national illness service. So, in Wales, we’re trying to legislate for a focus on the wellbeing of current and future generations. The law passed in 2015 – and it is still the only future generation legislation in the world. A similar role in Israel was abolished.

They’re aiming to be a low carbon society, that uses resources efficiently, and creates skilled workers in good jobs. They have to break away from silo-based, short-term thinking. Public bodies have to demonstrate that they’re planning for the long-term, that they’re proactively preventing problems, and that they’re collaborating with others – including citizens.

We can learn from the past, when we failed to act after we knew of the problem. Look at smoking, where we knew the harm long before we acted. We knew about the banking crisis. There are current problems like that: obesity, for example. And, of course, climate change.

We’re not talking effectively to our future generations. And yes, they do talk differently. They use emoji, and different slang. But we have to ensure that we don’t land them in the 💩 .

What are you going to do to ensure that you are the generation that secure their future, not their fate?